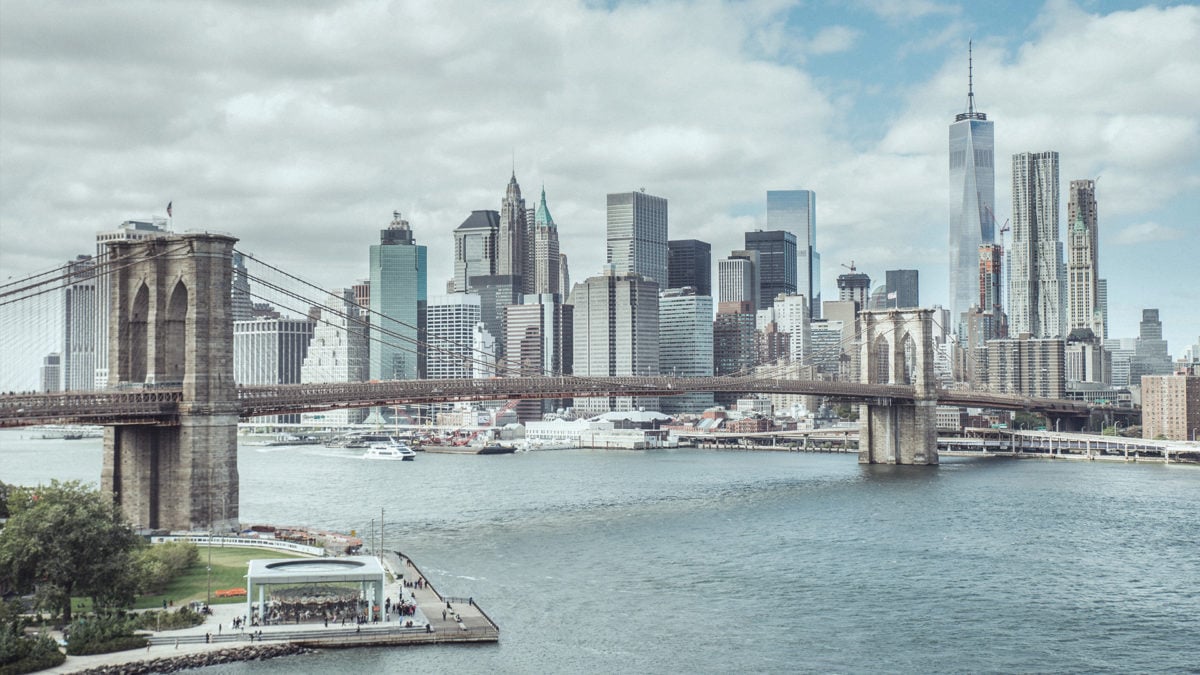 The New York Senate this morning passed a bill that imposes a moratorium on new proof-of-work crypto mining operations in the state.

The news means that all new proof-of-work mining operations that rely on carbon-based fuel to power their activities will face a two-year ban.

According to the bill, the State of New York will complete a “comprehensive generic environmental impact” of proof-of-work crypto mining operations.

The Senate voted 36-27 in favor of the bill, which had already passed through the New York State Assembly in April.

Legislators have been pushing to slow the growth of crypto mining in the state for several months. An earlier version of the bill, which called for a three-year moratorium on a broader scope of mining facilities, died in the Assembly in June of last year.

Opponents of the current iteration of the moratorium, such as Republican Assemblyman Robert Smullen, have described the bill as “anti-tech,” while others say it will dent New York’s standing as a hub for crypto firms.

“There are an increasing number of cryptocurrency mining operations in New York that are mining cryptocurrencies that use proof-of-work consensus algorithm, such as Bitcoin and Ethereum,” the new bill states. “Some cryptocurrency mining companies purchased retired fossil fuel plants and began operating at a much higher rate than the plants did previously. Those companies are essentially operating as an electric generating facility that uses fossil fuels.”

It continues: “We must determine whether the growth of proof-of-work authentication cryptocurrency mining companies that operate their own electric generating facilities and produce energy by burning fossil fuels is incompatible with our greenhouse gas emission targets established in law.”