Former Enron CEO Jeffrey Skilling is reportedly exploring a new energy project weeks after being released from federal prison, where he just completed a 12-year sentence for fraud and insider trading stemming from the collapse of the erstwhile energy giant he once helmed.

According to the WSJ, the full nature of the project is unknown at this time, but some sources have described the venture as "a digital platform connecting investors to oil and gas projects." Skilling has also met with individuals who specialize in cryptocurrency and blockchain, according to the report.

Ed Hirs, an energy fellow at University of Houston and member of the Enron Task Force, told the WSJ that he was surprised by the attempt, but added, “All it requires for him to get back into business is someone to back him. Certainly his options are limited. But there’s no reason…why he shouldn’t go on and with any luck succeed.”

According to people familiar with the matter, Skilling has met with more than "two-dozen" former Enron execs, and has backing from a former head of Enron's energy service unit Lou L. Pai. 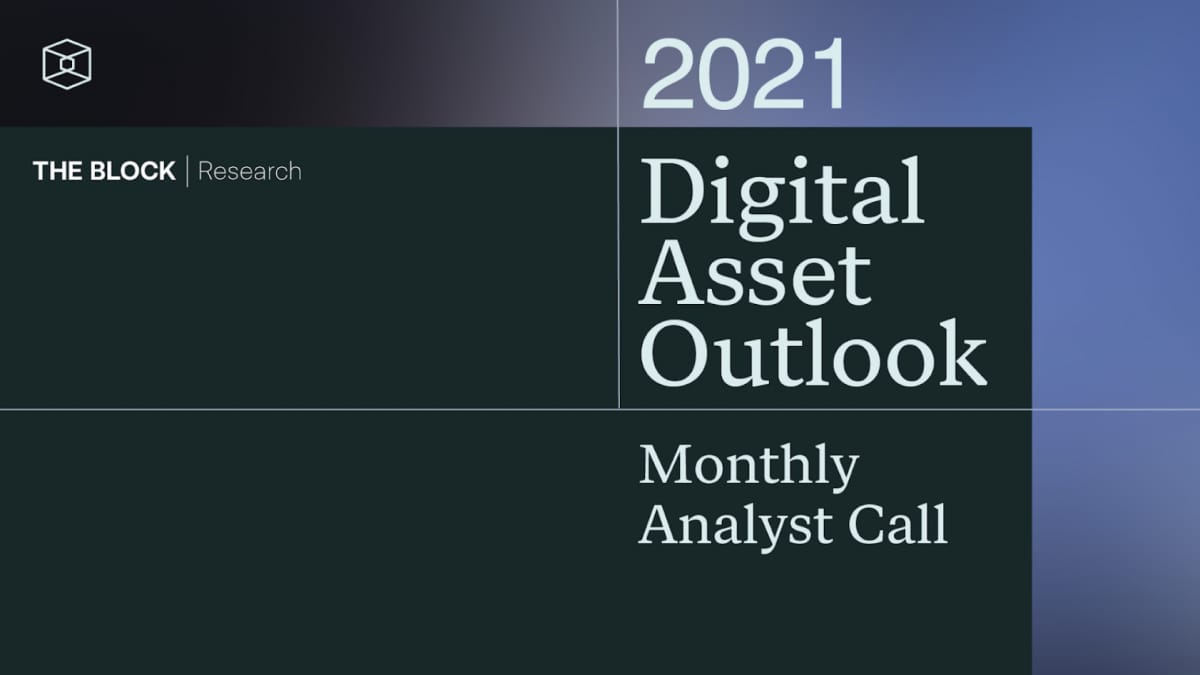 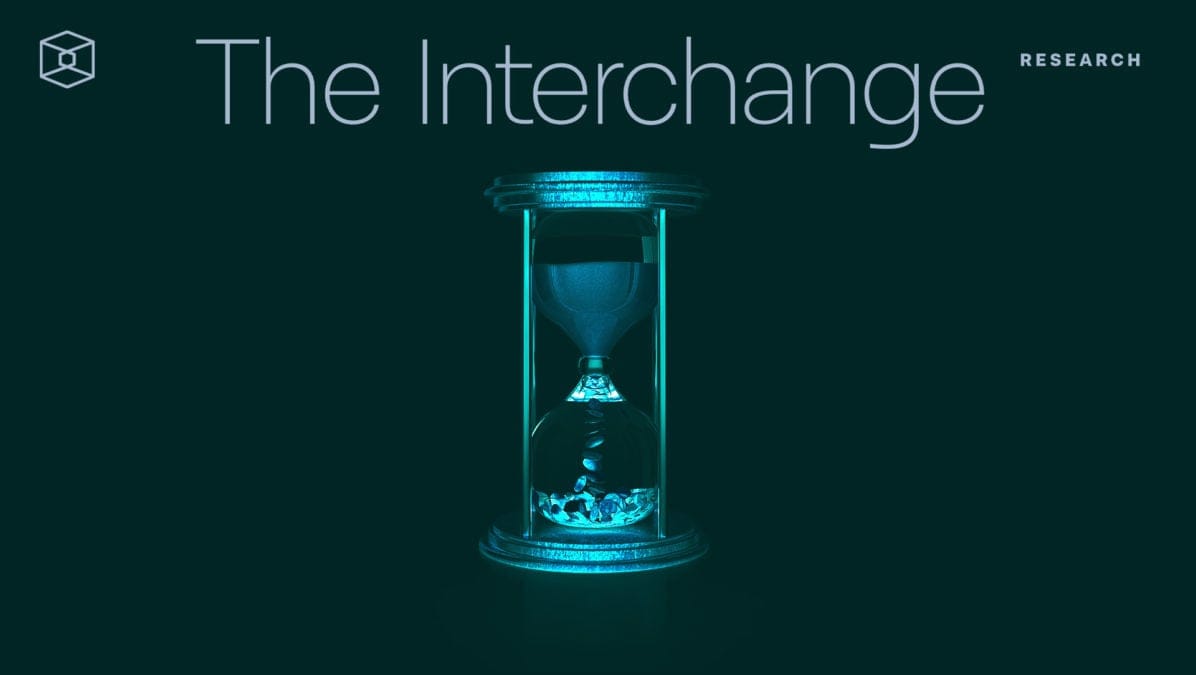