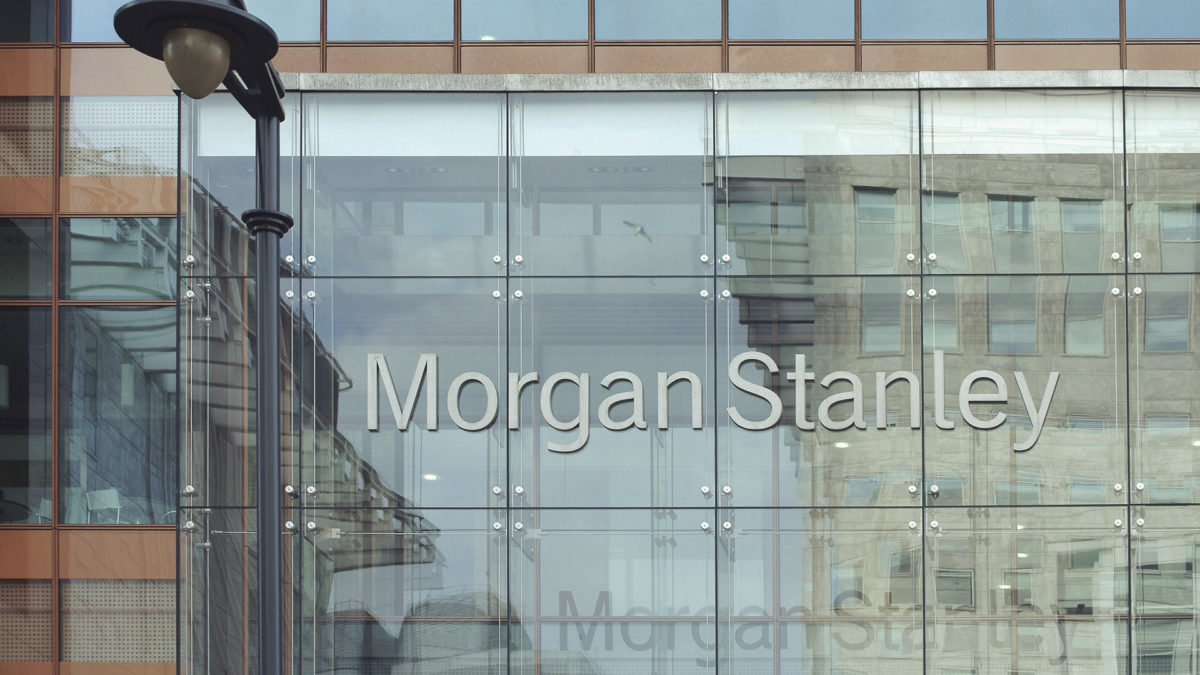 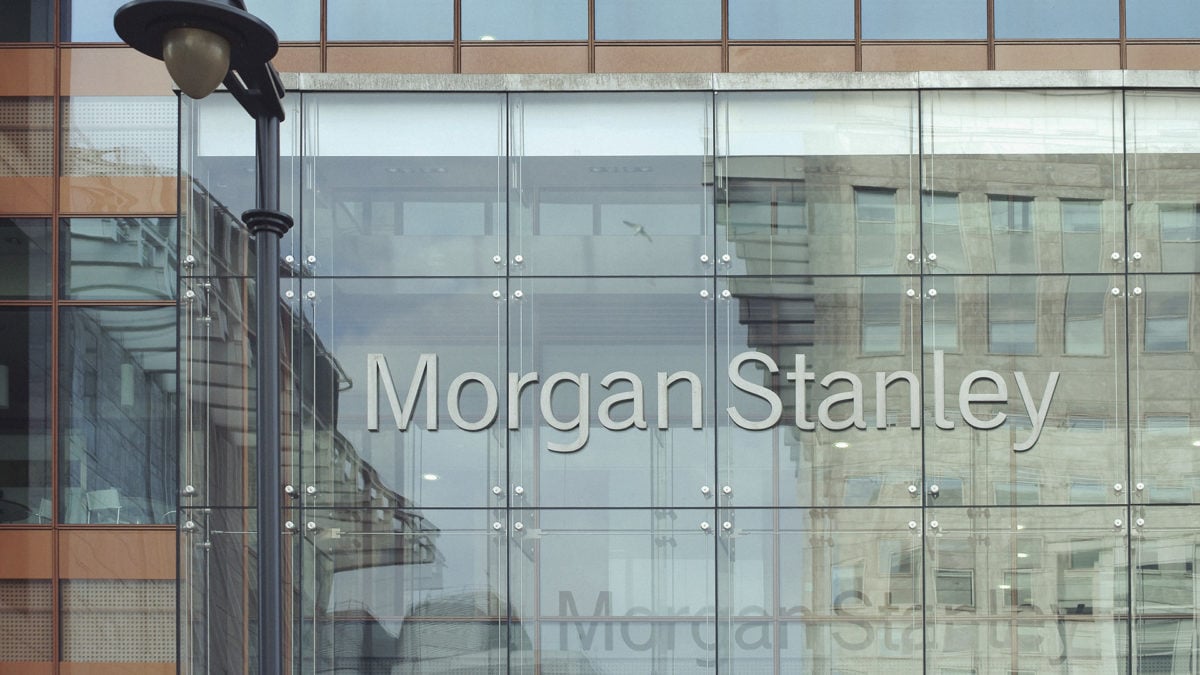 Wang will work as head of Americas at the group, Bloomberg reported Friday. Interestingly, four of Amber’s five co-founders worked with Wang at Morgan Stanley, while two of the four, Wayne Huo and Tony He, reported directly to him.

Notably, Wang isn’t joining Amber directly from Morgan Stanley as he took the past three years off, per the report, before taking a full-time role in the crypto space. “As the more mature traditional markets are continuing to see compressed margins and moving to automation, the crypto financial market is still in its infancy,” Wang said.

With Wang's appointment, Amber’s leadership now has at least six Morgan Stanley alumni, in addition to the four co-founders and partner Luke Li, who was previously a quantitative credit strategist at Morgan Stanley, according to information on its website.

Further, Benjamin Falloon, who was previously head of Asia fixed income, currencies and commodities sales and trading at Morgan Stanley, is one of Amber’s advisors, per the website.