Investment giant Blackstone’s CEO dismisses bitcoin, saying not going to own any 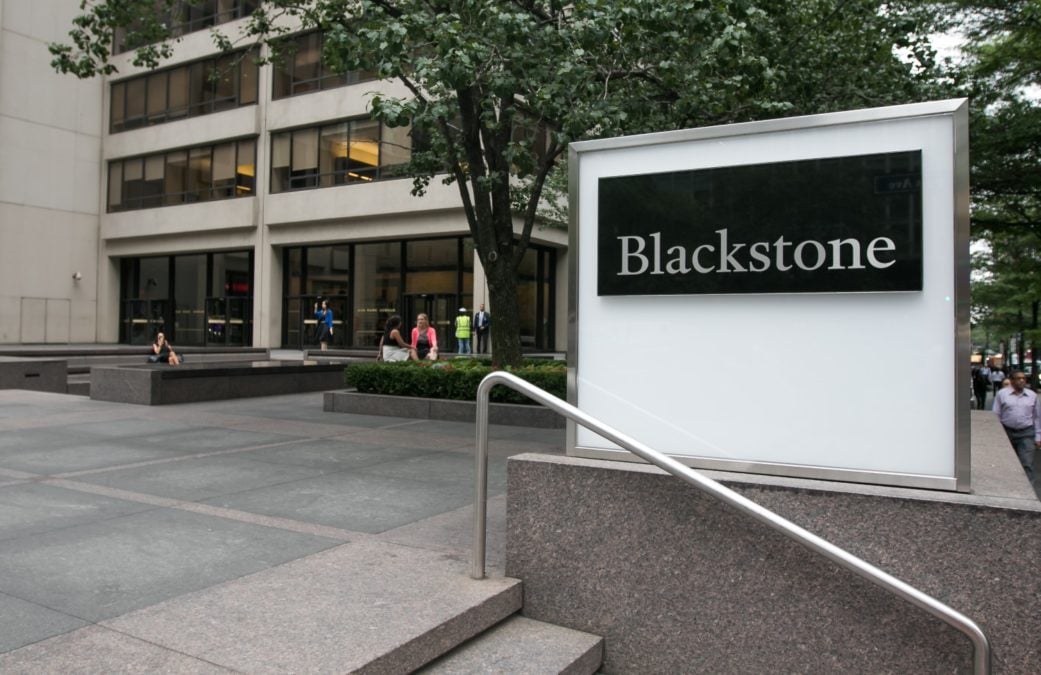 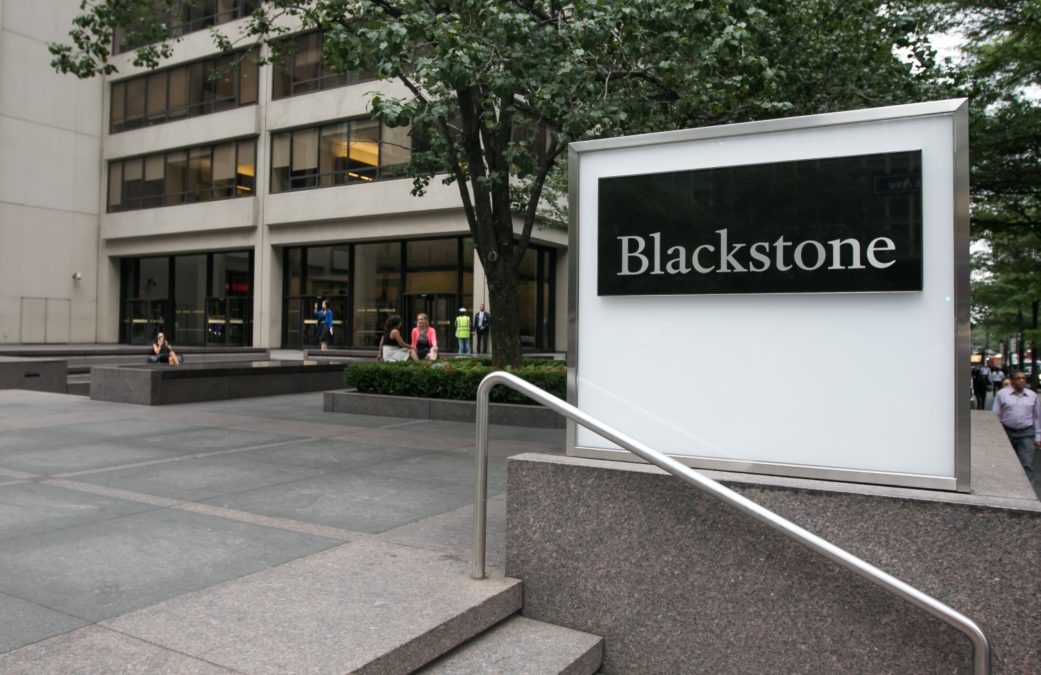 Stephen Schwarzman, the CEO, chairman and co-founder of investment giant Blackstone Group Inc., is not a fan of bitcoin (BTC).

“I don’t have much interest in that because it’s hard for me to understand,” Schwarzman, who leads the firm with over $500 billion of assets under management, told Fortune in an interview published Tuesday. He added that he is not going to own any bitcoin.

Schwarzman believes that government-issued currencies are safer as these “control bad behavior” and ensure that the economy is “as insulated as it can be from excesses.”

Cryptocurrencies, on the other hand, only encourage criminal activities, according to Schwarzman. “The idea that you can transact without anybody knowing anything, you could have a lot of criminal behavior — dirty money, drug money — running all over the world. It only encourages that kind of activity,” he said.

Schwarzman, however, admits that he may be a “limited thinker,” and that if cryptocurrencies can solve the issue of criminal activities, then “it might be OK.”

While Schwarzman has dismissed bitcoin, he is in favor of the underlying blockchain technology. “That is clearly a good thing,” he said, adding that Blackstone could invest in companies using blockchain.