Novogratz on how he missed out on Telegram's TON sale, and why new protocols don't last 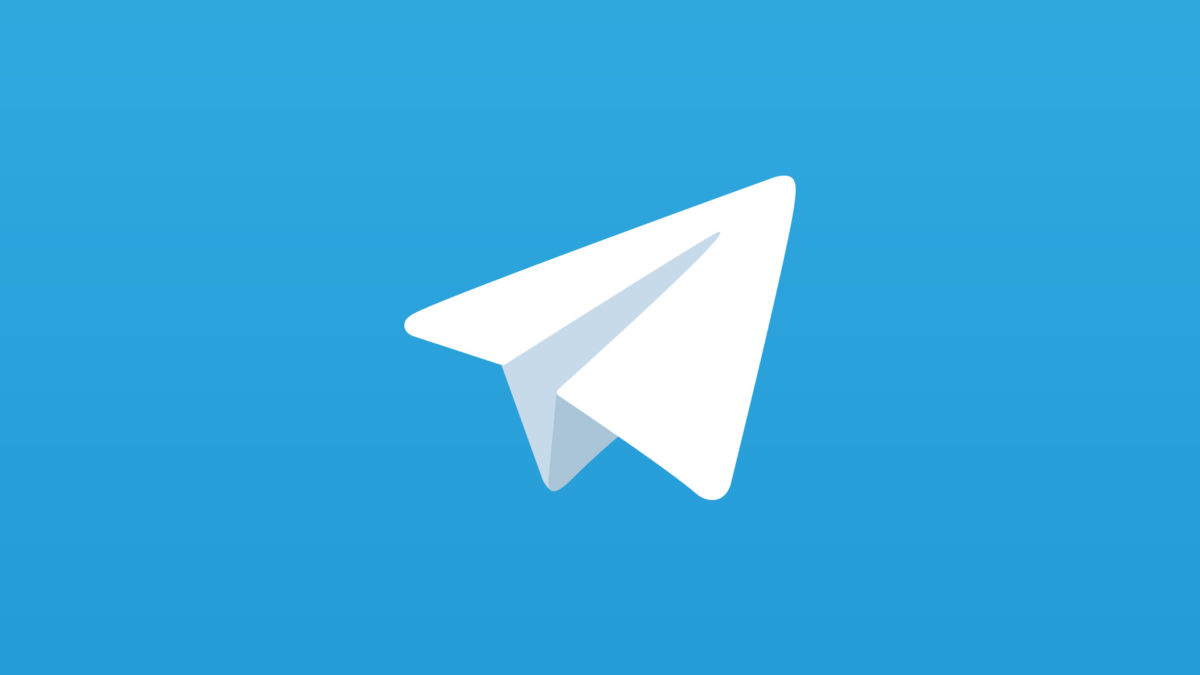 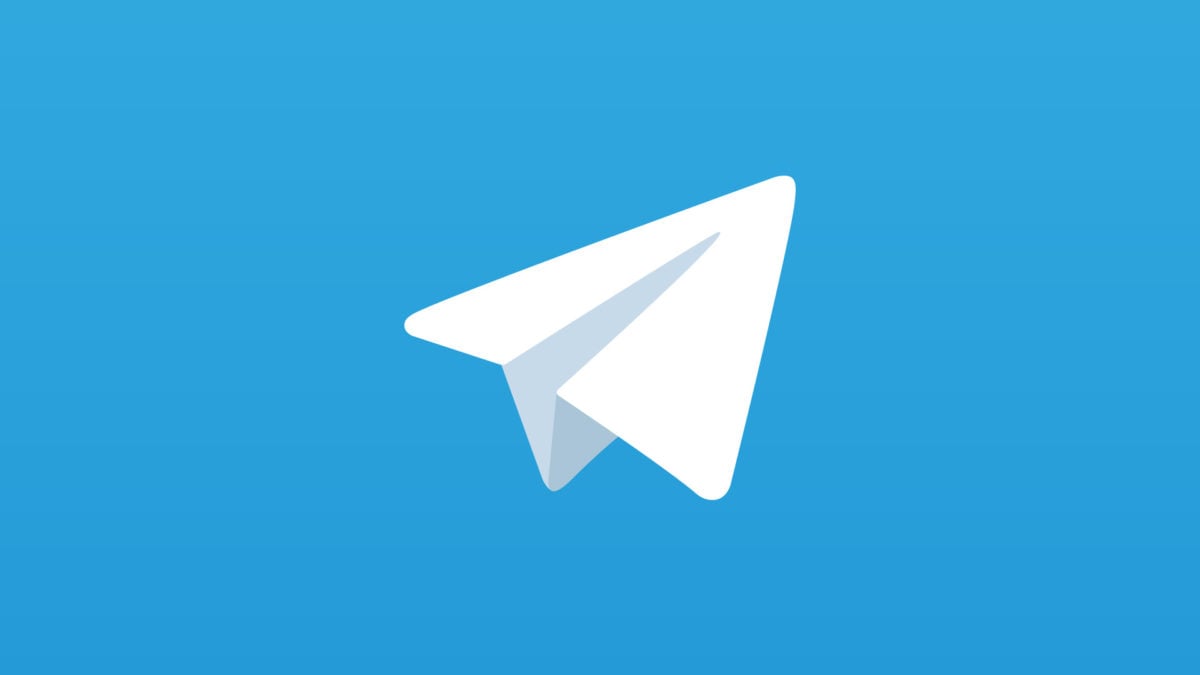 On this week's episode of The Scoop, Galaxy Digital founder and CEO Mike Novogratz tells The Block the story of how he missed out on Telegram's TON token sale and why newly-launched protocols don't stand the test of time.

Novogratz was one of the first investors in the Cosmos protocol, but he made his team sell their entire investment in the protocol after the price of their holdings spiked 50x. Novogratz explained that the reason he made this call is because new protocol launches "have a really hard time lasting because they don’t have that same 20 cheerleaders that bitcoin does," adding that he is skeptical about these protocols because they don't have users or developers in a "box," yet alluding to the ecosystems that protocols must develop to be robust.

"You’ve got to get developers in the box," Novogratz states. "Putting people in the box is hard."

While Novogratz says he's skeptical about newly launched protocols, he does note his excitement about Telegram and its TON network. "I’m really fascinated to watch Telegram because [of ] Telegram’s 280 million customers," he tells The Block.

When asked whether he got in on Telegram's initial token sale, Novogratz said that he tried to get into the later rounds, but failed.

"Well...they had called 15-20 times to try to get me. And I said no no, my guys hate it, and then I changed my mind. But I changed my mind about three weeks too late and he’s [Telegram's founder] like, dude, I can’t help you," Novogratz recalled.