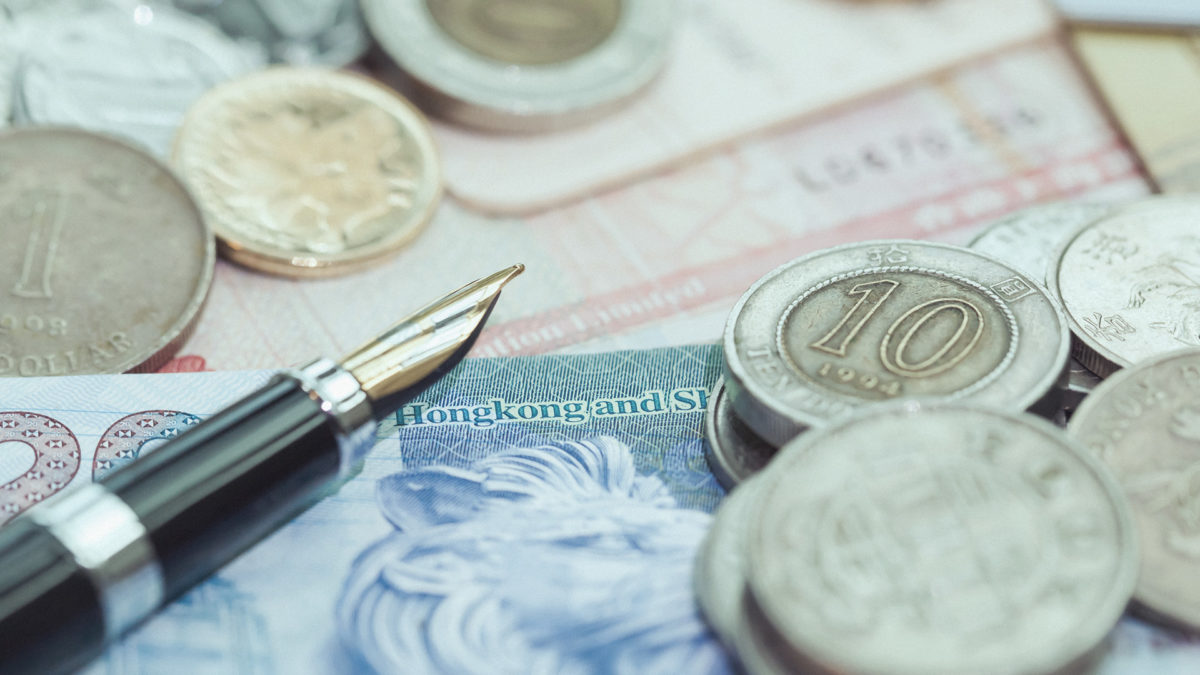 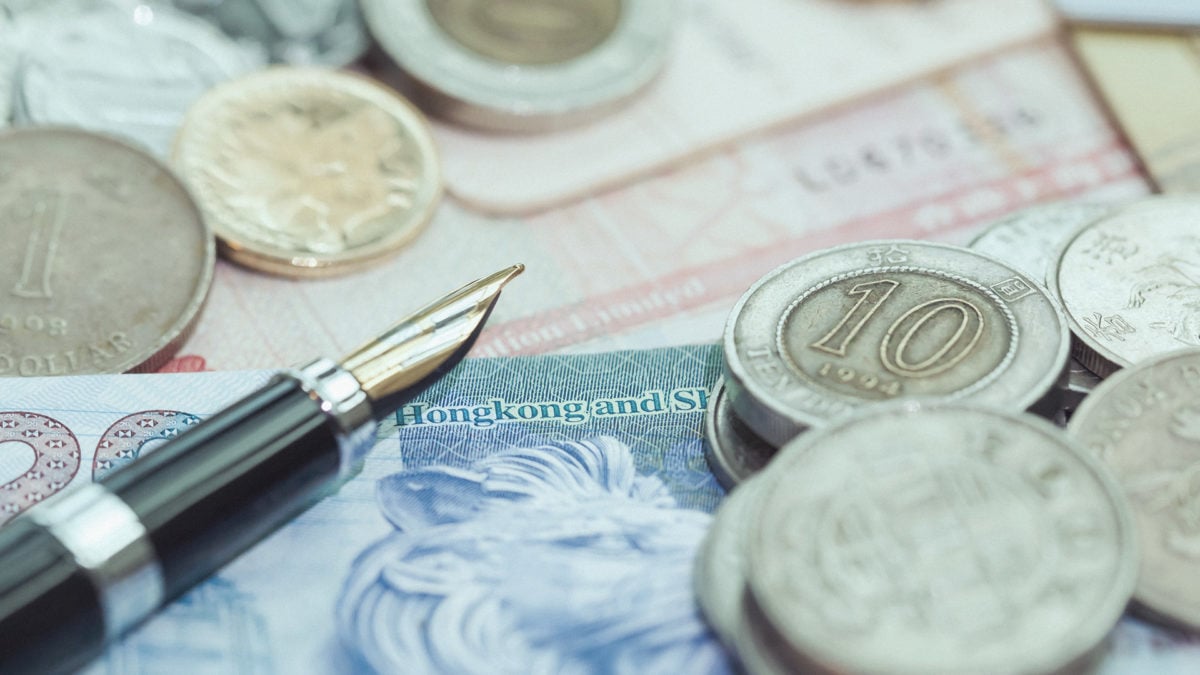 The Hong Kong Monetary Authority, the region's de facto central bank, has issued a notice warning residents that "some banks have to suspend services at certain branches due to vandalised facilities and traffic disruptions."

The regulator is advising bank customers to use online banking of ATM services instead. "Recent incidents of vandalism and arson attacks have seriously affected the use of banking services by the public," the notice reads.

Last week, The Block reported on the sharp increase in LocalBitcoins volumes in Hong Kong. Hong Kong protestors have been rallying since June when the general public started opposing a bill that could have allowed the extradition of those convicted of crimes to mainland China and Taiwan. While the bill has been withdrawn, the protests are still ongoing.