CipherTrace adds support for over 700 crypto assets, including bitcoin cash, ether and tether 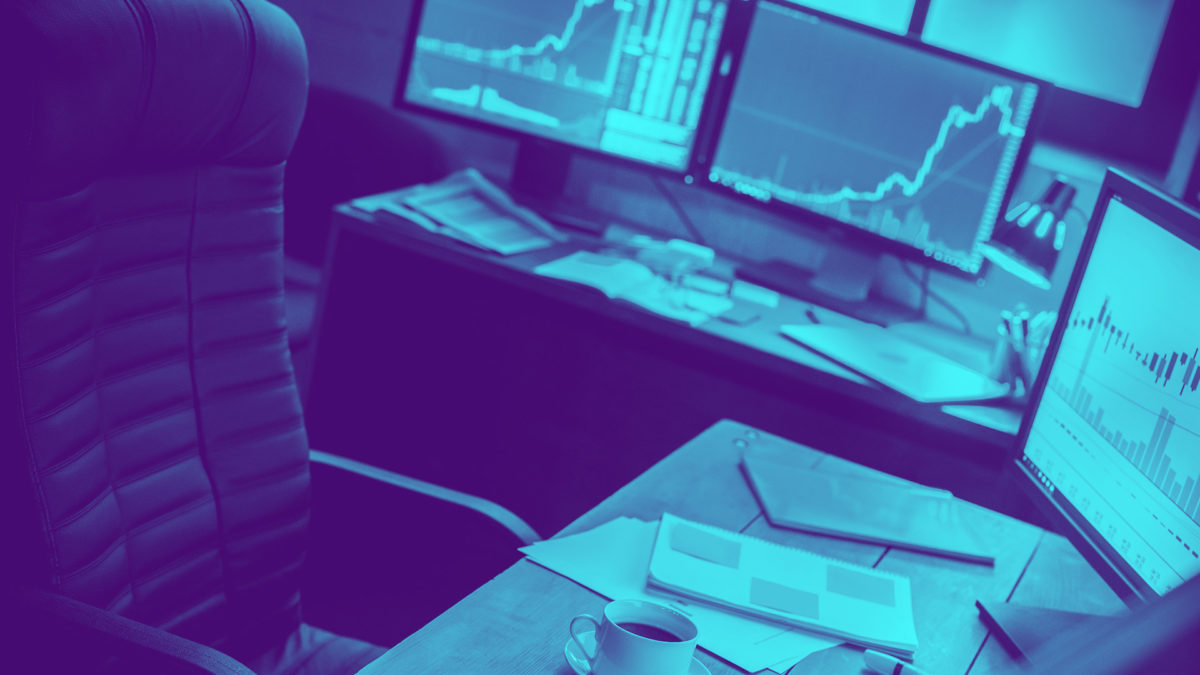 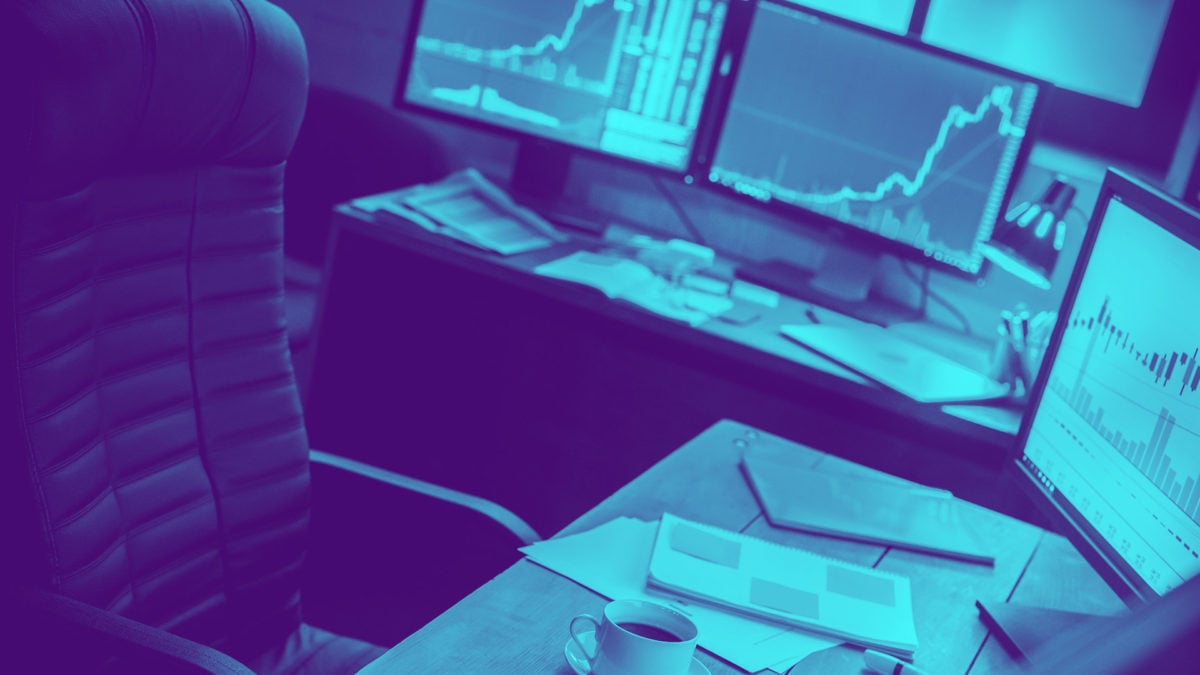 The move means CipherTrace’s clients, such as cryptocurrency exchanges and financial institutions, will now be able to trace these coins for potential money laundering risks.

CipherTrace has already been supporting bitcoin (BTC) on its platform, and now with these additions, it claims to be covering over 87% of the top 100 cryptocurrencies by trading volume, including hundreds of ERC-20 tokens.

“Bitcoin takes center stage in financial crime investigations[...] Still, billions of dollars move through alt-coins daily,” said Pamela Clegg, head of financial investigations at CipherTrace, adding: “To close cryptocurrency money laundering gaps, we must expose more of the true number of illicit transactions that occur across the entire ecosystem. This platform expansion does just that by providing regulators, exchanges, and investors visibility into more than 87 percent of the virtual asset market trading volume.”

CipherTrace CTO Shannon Holland said that adding support for hundreds of altcoins was not an easy task. “It has taken intense work and technological breakthroughs over the last four years, as well as collaboration with regulators and financial investigators.”

Holland added that the firm will continue to add more tokens, stablecoins, and blockchains in the “coming months,” without disclosing specific details.

Notably, the support for XRP is not included in CipherTrace’s platform, a spokesperson of the firm told The Block, adding that there is no rationale for the decision, but "the process just takes time."  The spokesperson further said that CipherTrace "isn't limited to 700 tokens at a time - it more depends on which tokens are ERC-20 compliant."

This story has been updated to include a reply from a CipherTrace spokesperson.