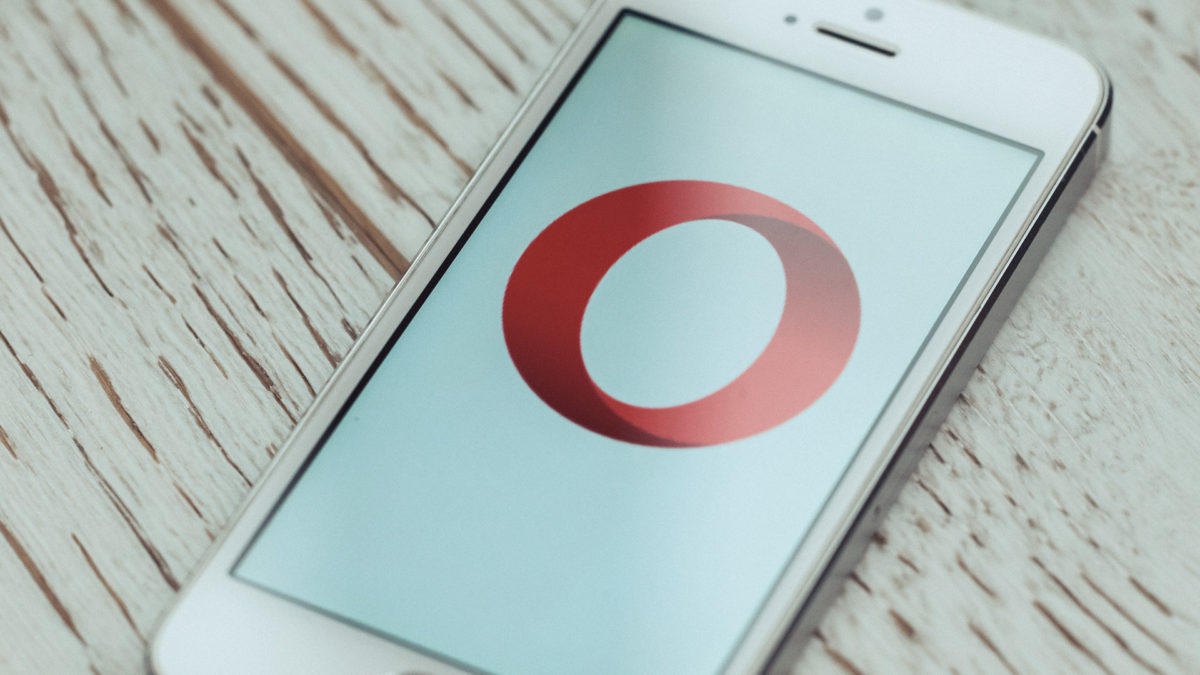 Internet browser Opera has added support for bitcoin payments to its latest version of Android app.

The app has also been supporting ether (ETH) since December of last year. At the time, Opera’s head of crypto, Charles Hamel, said the firm hopes to “accelerate the transition of cryptocurrencies from speculation and investment to being used for actual payments and transactions in your daily lives.”

In June, Opera released a web browser with a built-in cryptocurrency wallet for iOS users.