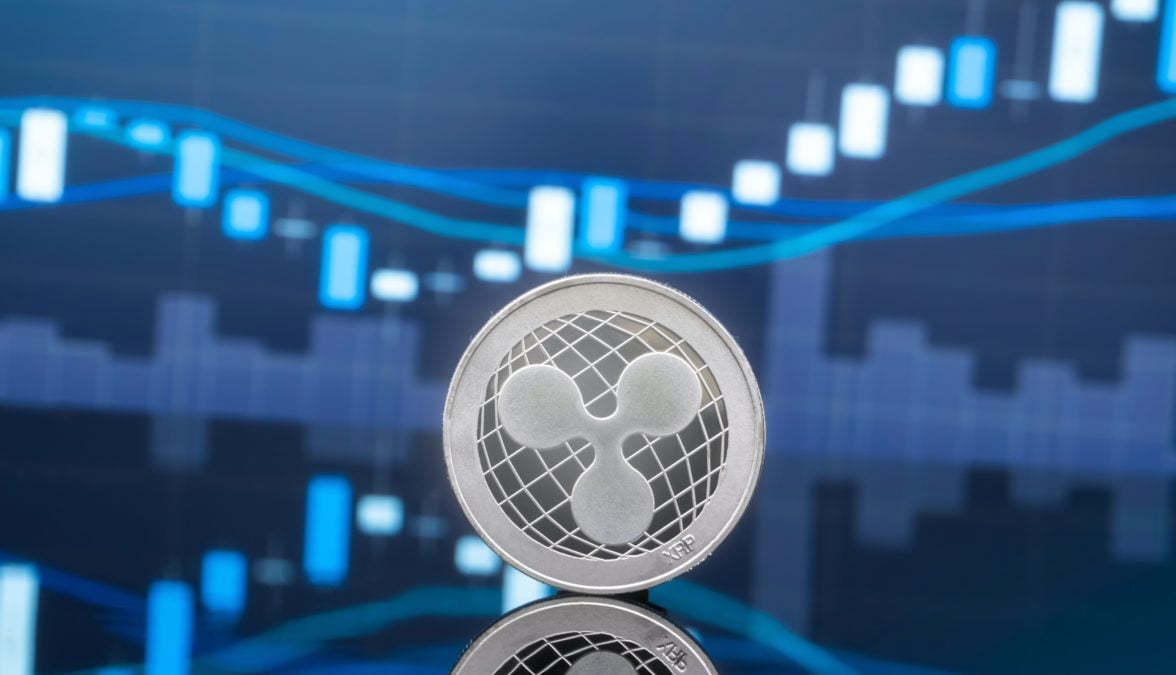 Blockchain payments firm Ripple has opened a new office in Washington D.C. with an eye for building closer ties with lawmakers.

The office would focus on educating policymakers on cryptocurrencies and blockchain technology, according to an announcement Tuesday.

Craig Phillips, former counselor to U.S. Treasury Secretary Steven Mnuchin, has joined Ripple’s board of directors to advise the firm on regulatory affairs. Phillips has over 35 years of experience, having worked as managing director at Morgan Stanley, BlackRock and Credit Suisse, according to his LinkedIn profile.

Ripple’s D.C. office has two more members with government backgrounds - Susan Friedman and Ron Hammond. Friedman joined Ripple as an international policy counsel from the Treasury, where she was an assistant secretary for international markets and in that capacity, she also acted as a senior advisor to the U.S. Commodity Futures Trading Commission (CFTC) chairman Heath Tarbert. Hammond joined Ripple as a manager of government relations. He was previously legislative assistant to U.S. Rep. Warren Davidson and worked on the Token Taxonomy Act, per the announcement.

Ripple has also joined the Blockchain Association as a member, and the firm’s global head of government relations, Michelle Bond, will sit on the association’s board.