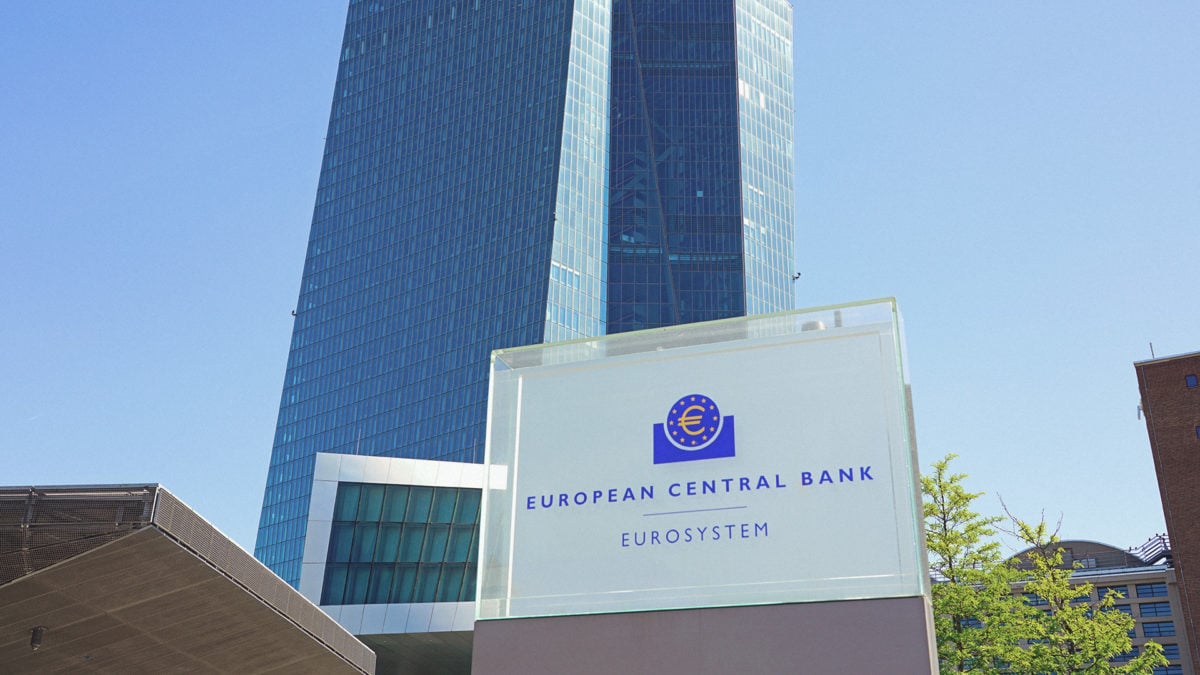 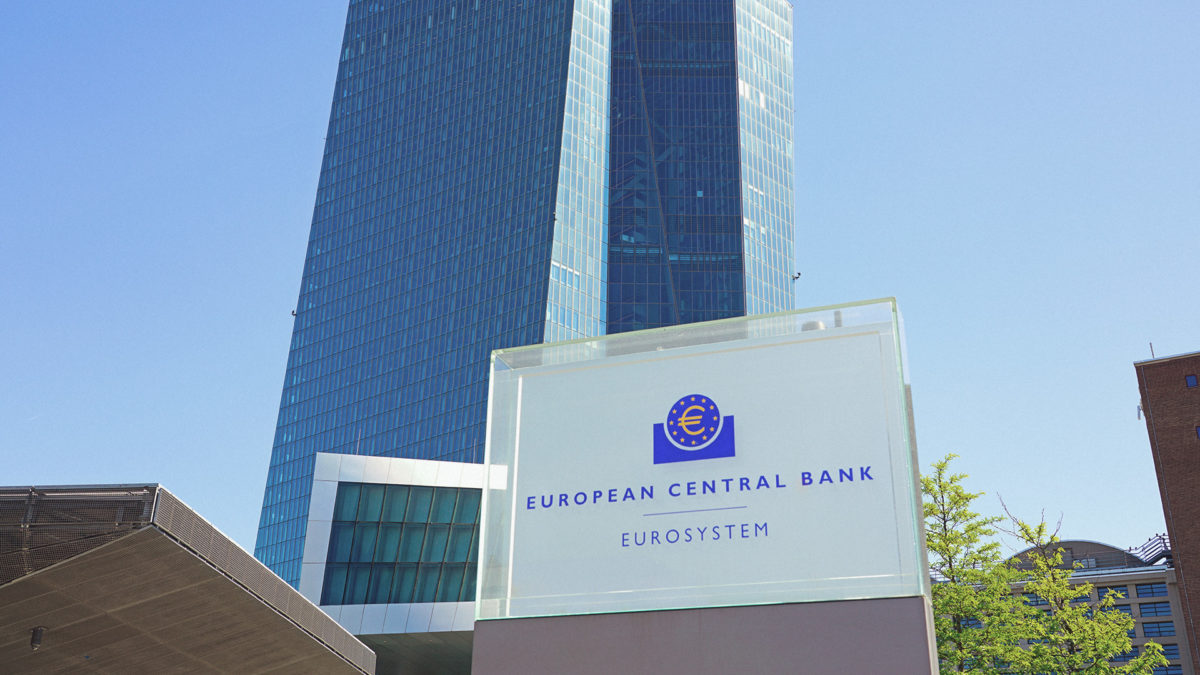 The European Central Bank (ECB) is looking to accelerate its efforts in digital currency and get "ahead of the curve" on stablecoins, ECB President Christine Lagarde said during her debut press conference on Thursday.

Lagarde highlighted the increased interests that central banks in Canada, Britain and other countries have exhibited in the digital currency space, urging the ECB to take the lead with regard to stablecoins. According to her, the ECB plans to establish clear objectives for the bank's digital currency task force by mid-2020.

“My personal conviction is that, given the developments we are seeing, not so much in the bitcoin segment but in the stablecoins projects, and we only know of one at the moment but there are others being explored and underway at the moment," she said. "We’d better be ahead of the curve, if that happens. Because there is clearly demand out there that we have to respond to."

“My personal conviction on the issue of stable coins is that we better be ahead of the curve. There is clearly demand out there that we have to respond to,” she said.

It has long been debated whether the ECB should issue its own digital currency so that the public can enjoy a cheap and easy way to make payments. But there has been considerable resistance from EU authorities.

Earlier this month, EU financial ministers affirmed their tough stance against private digital currencies and declared that no global stablecoins should be allowed to operate until all legal, regulatory, and oversight risks have been properly addressed. The former president of the ECB, Jean-Claude Trichet, also voiced his doubt toward cryptocurrency during a Beijing conference in November, saying that: “I am strongly against Bitcoin, and I think we are a little complacent…The currency itself is not real, with the characteristics that a currency must have.”