IOTA says it has resolved mainnet issues; network transactions are going through 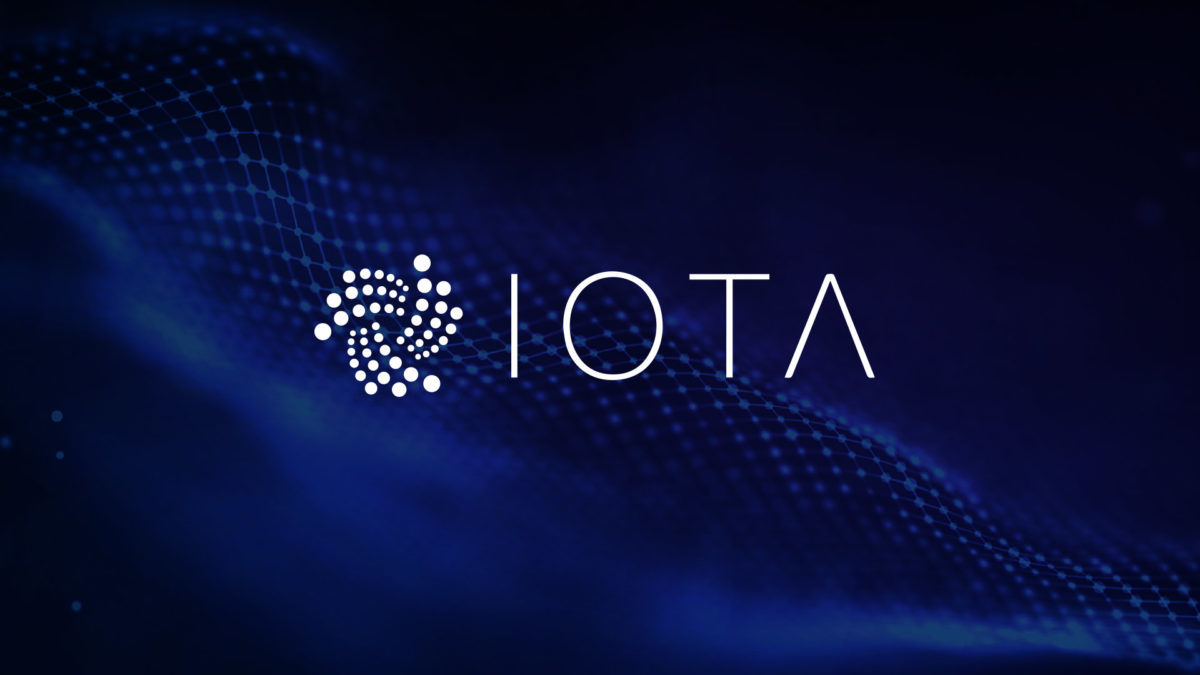 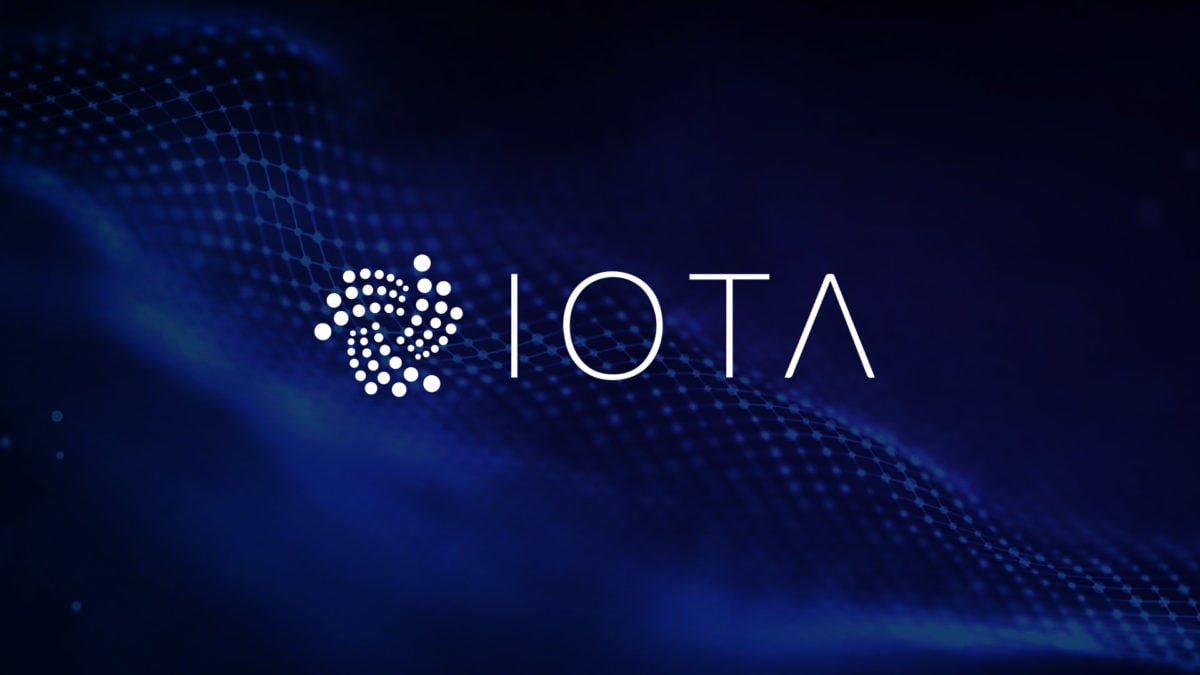 The IOTA Foundation, the non-profit behind the IOTA blockchain network, has said that an issue related to its mainnet has been fixed.

The network was reportedly unable to process transactions for 15+ hours yesterday. The foundation said a “corrupt” ledger state was caused by an edge case where the IOTA Reference Implementation (IRI) didn't account for a transaction that was shared between two distinct bundles.

“Once it marked it as ‘counted’ in one bundle, it was ignored for the next bundle,” said IOTA, adding that the issue has now been resolved. The foundation also urged users, who are running an IRI node, to update it to version 1.8.3 (available on its GitHub page).

Transactions on the network are also going through, according to the IOTA Tangle, a stream of interlinked and individual transactions.

Cryptocurrency exchange Huobi, which temporarily suspended deposit and withdrawal services of IOTA due to its mainnet upgrade, has now resumed the services after nearly 20 hours.