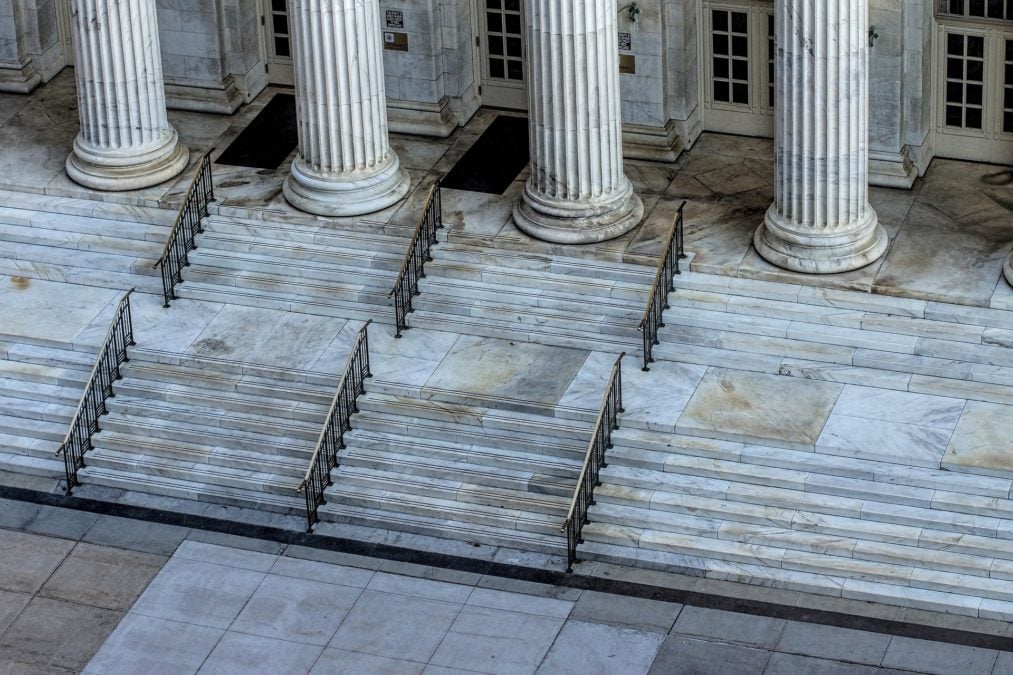 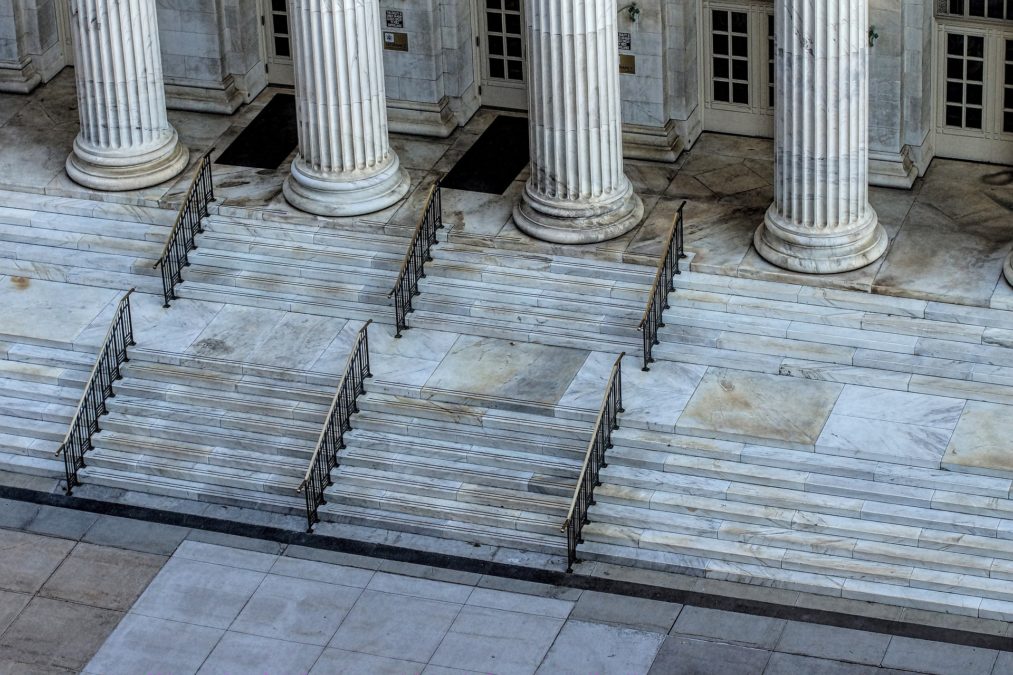 In Apr. 2019, Fowler and Israeli national Ravid Yosef were arrested together for allegedly running “a shadow bank that processed hundreds of millions of dollars of unregulated transactions on behalf of numerous cryptocurrency exchanges,” according to an announcement by the U.S. Attorney’s Office.

In his latest move, Fowler was present at a change of plea hearing to the last of those charges, according to a report from Inner City Press. The move does not yet appear to be finalized, according to the report.

As the publication noted:

In fact, Judge Carter repeatedly asked Fowler, do you understand the elements of the charge you are pleading guilty to? This after Assistant US Attorney Sebastian Swett added the section of the law under which such businesses must be registered: 31 US Code Section 5330. Yes, was Fowler's answer. And that he is 60 years old and has a Masters Degree.

But then it all fell apart..."

Major exchanges including Bitfinex, Binance, Kraken, and BitMEX have all reportedly used services provided by payment processing firm Crypto Capital at one time or another – which Fowler allegedly co-founded – as The Block previously reported. These “shadow banking” transactions often circumvent Know Your Customer (KYC) and anti-money laundering rules.

In fact, Bitfinex allegedly entrusted more than $800 million to the firm in question to which it subsequently lost access amid a dispute between the two companies. QuadrigaCX, the defunct Canadian crypto exchange now entangled with ongoing investigations, also stored client funds at Crypto Capital, according to Bloomberg.

Meanwhile, Yosef was charged but has not yet arrested, CoinDesk reported.

Editor's Note: This article and its headline have been amended to clarify the nature of today's hearing.