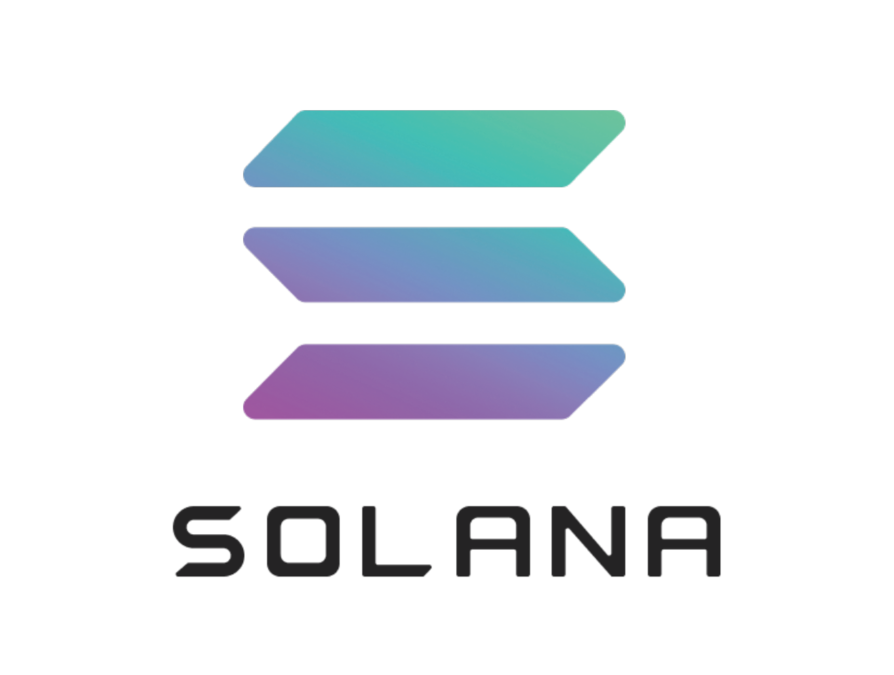 Blockchain project Solana has collected $1.76 million from its launch auction on CoinList, bringing its total raised to $25.6 million.

The San Francisco-based startup has built a layer 1 blockchain that aims to achieve scalability without exposing itself to the security risk associated with sharding. Utilizing a solution called “Proof of History,” the network provides mathematically guaranteed proofs of time-lapse between two transactions. This method allows the network to verify the timestamp on each block and reduce the time it needs to spend on preventing participants from producing the same block.

The project’s white paper first came out in Jan. 2018, and a public testnet was released in July 2019. Right now, the test network has 50 nodes and facilitates approximately 50,000 to 65,000 transactions per second, according to the company website.

In a Tuesday Dutch auction conducted on CoinList, the startup sold out 8 million of its native token (SOL) to the ecosystem at $0.22 per token, securing a total of $1.76 million.

Solana previously raised $21.5 million in a Series A round led by Multicoin Capital. Gokal revealed that the firm has also been collecting funds from validators, developers and other ecosystem participants. Combined with the latest influx of capital from the CoinList auction, Solana has by now raised a total of $25.6 million.

“The funding itself is largely set aside for the Staker Price Guarantee in escrow,” Gokal said. “This enables users to purchase on exchanges and stake while receiving a guarantee equal to 90% of the auction clearing price, redeemable anytime in the first 12 months.”