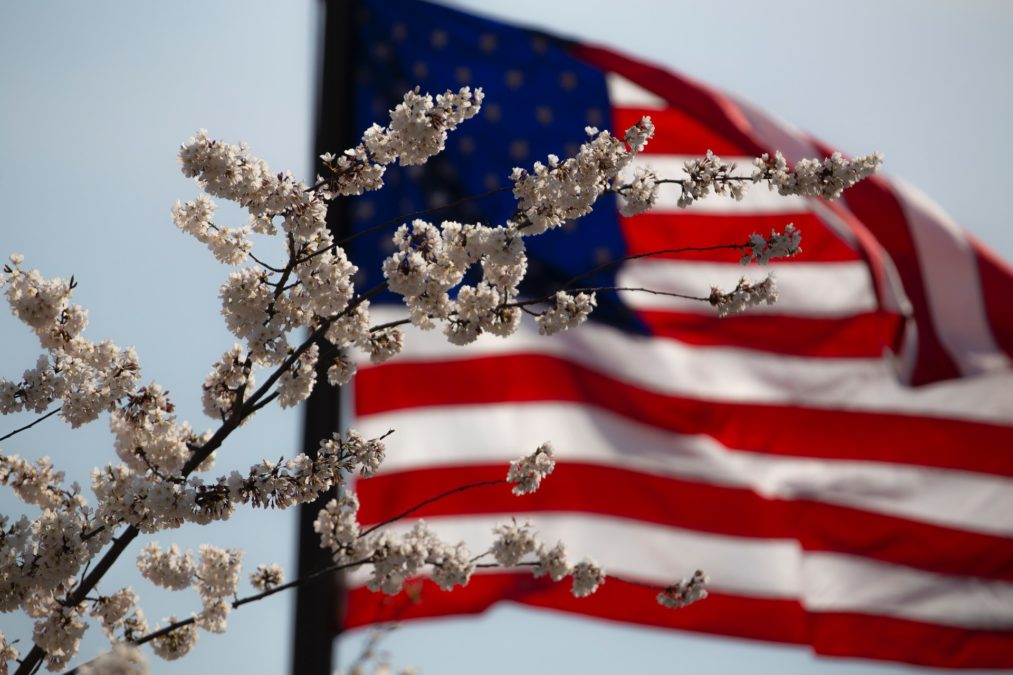 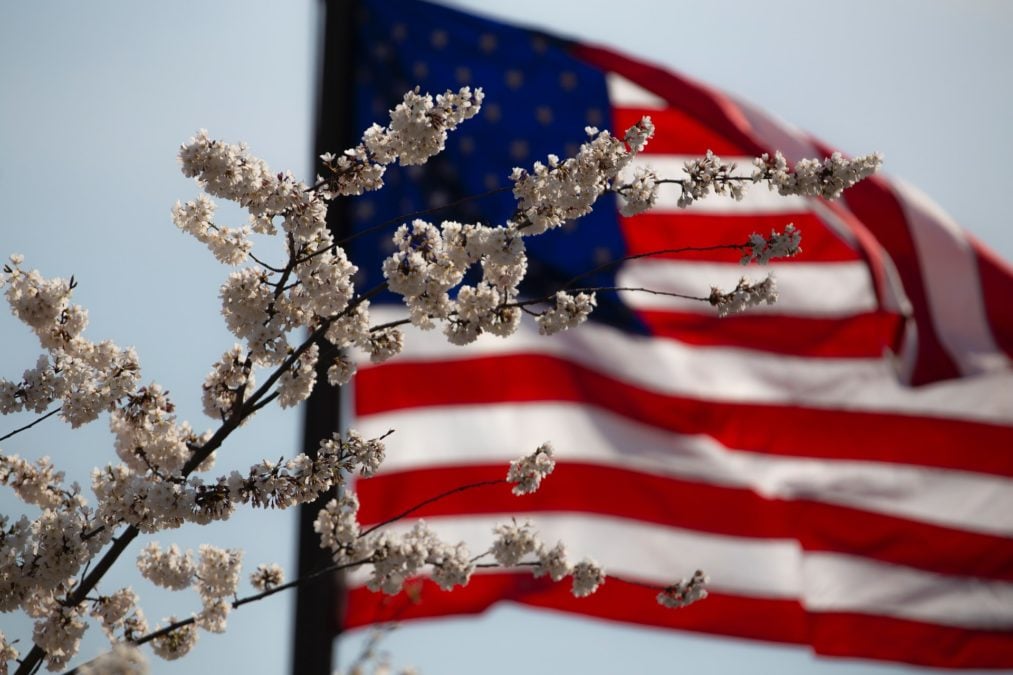 The U.S. Department of Labor reported a third consecutive week of unprecedented levels of initial weekly jobless claims.
According to the data published by the DOL, seasonally adjusted weekly jobless claims from the week of April 4th remained at 6.6 million. The figure was just under last week's reported 6.65 million reported on March 28th.
In a span of three weeks, jobless claims have combined to nearly 16.5 million incremental claims or more than 10 % of the U.S. civilian labor force, according to FRED. 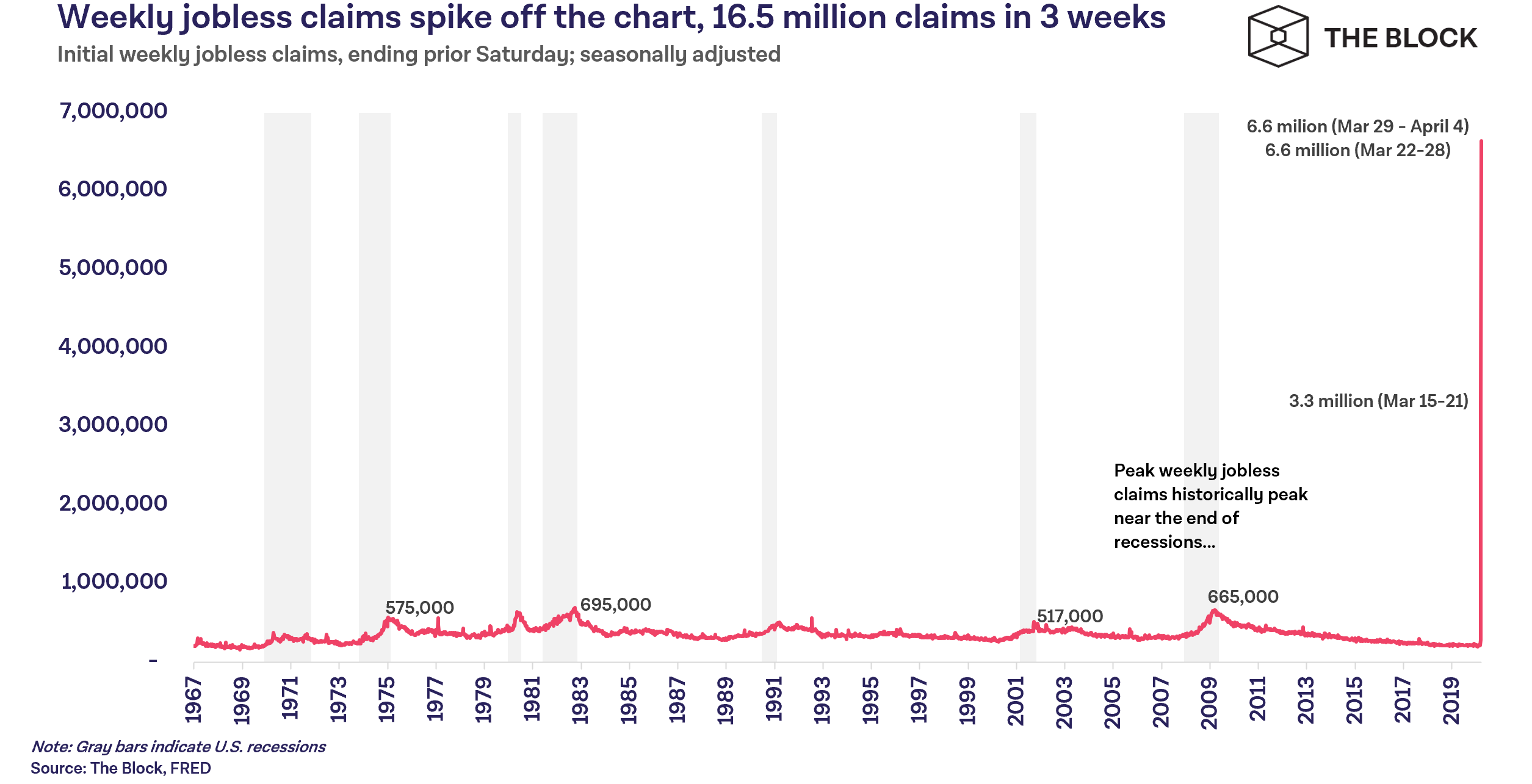 The statistic is arguably one of the most relevant and consistently timely pieces of data in accessing how deep of an impact the economic shock of the COVID-19 pandemic is having on labor markets and the broader economy, especially given the uniqueness and second-order effects of this specific crisis.
With the CARES Act expanding the ability for self-employed and other workers to benefit from unemployment benefits, initial jobless claims (data from Unemployment Insurance Weekly Claims Report) for the first time ever are likely picking up all types of workers in the economy (full-time, self-employed, gig, etc.) without the noise of claims actually turning into new jobs.
Considering that larger firms and small businesses are – and will likely freeze hiring in aggregate – many assume those who have filed for unemployment benefits over the last four weeks have not been able to find a new job during that time span.