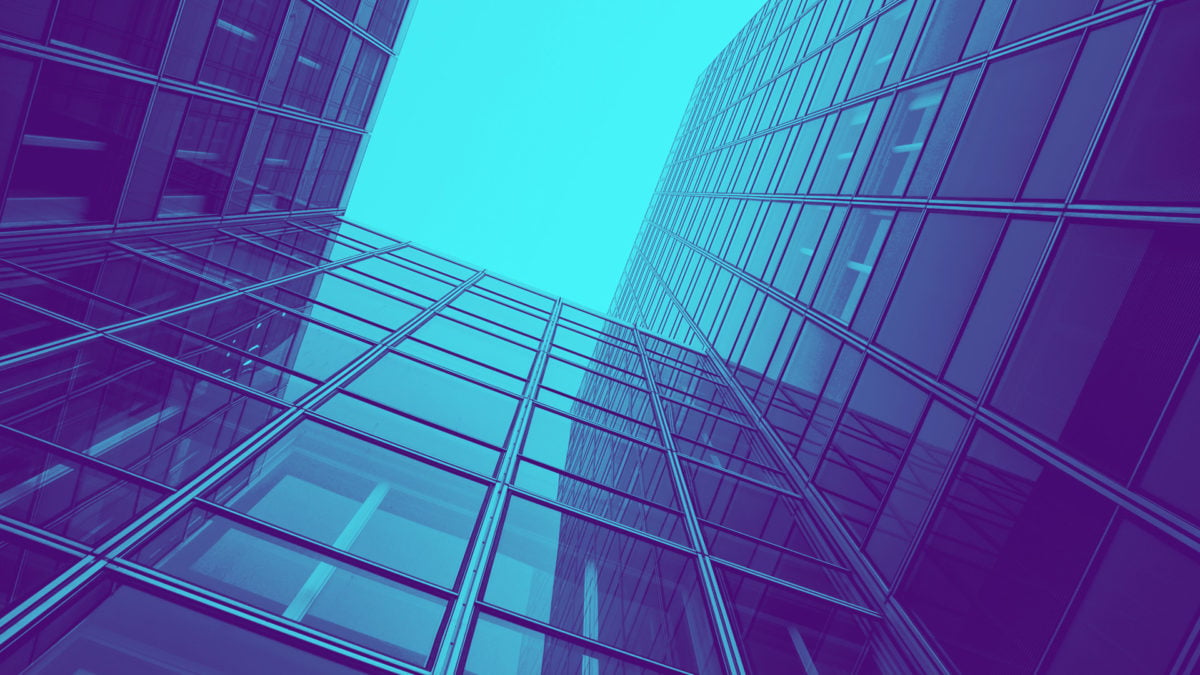 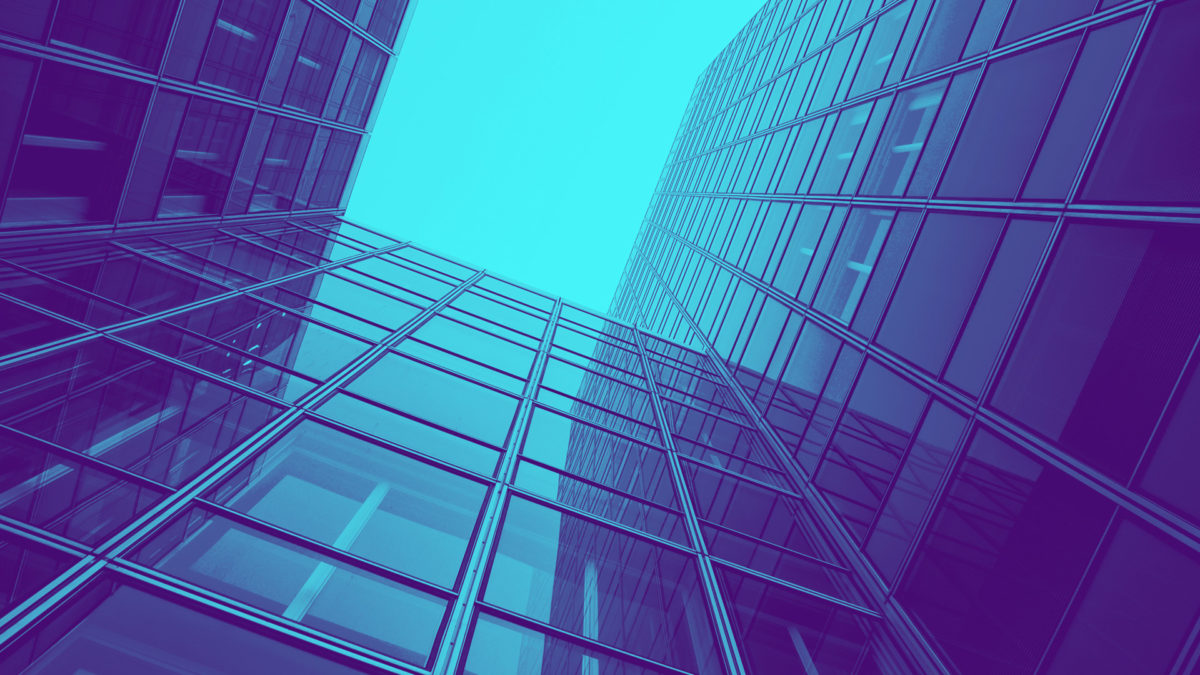 According to research findings by The Block, 44 blockchain-related investment deals occurred during May 2020, a significant decline from the numbers seen last year.

As shown in the chart below, the number of reported deals peaked in July 2019 – with 121 – though figures have fallen more consistently since the start of the year. 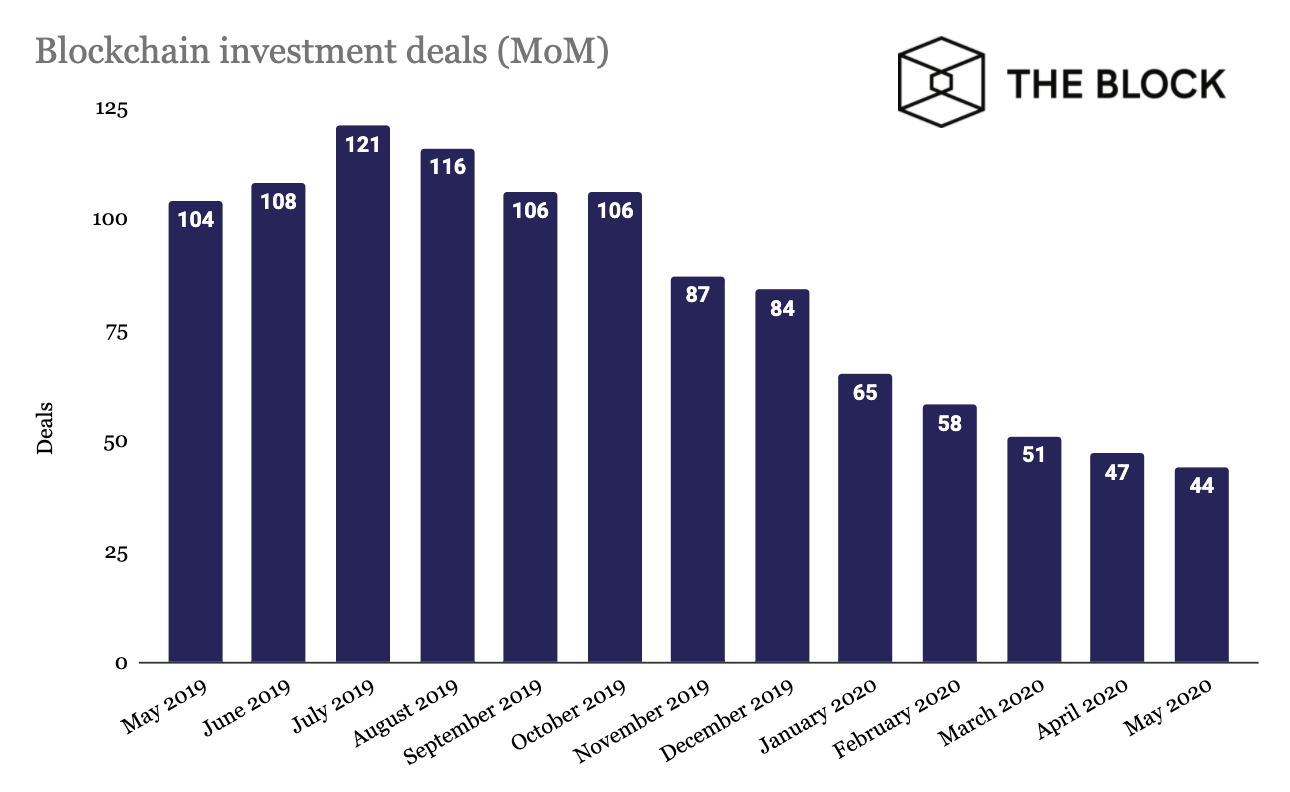 The data was included in The Block's research around investment activity during the COVID-19 pandemic. As The Block's John Dantoni noted, "[t]he overall trend for investment deals has moved downward, with consecutive declines over the past seven months.

"With investments up in dollar terms over the past month — but the number of deals still declining — this may suggest that investors are making more concentrated bets rather than allocating capital across multiple risky investments," Dantoni wrote. "A concentration of venture could also explain the recent uptick in the median investment deal size for early-stage deals. For May, the median deal size for early-stage deals was $10 million."