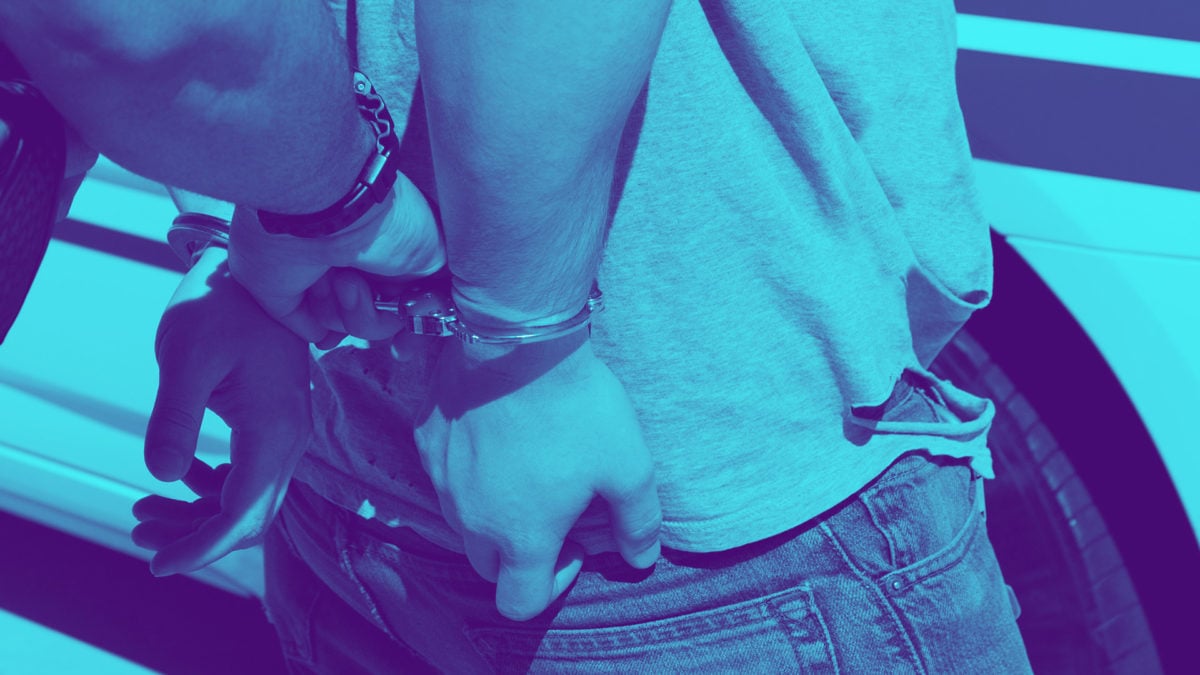 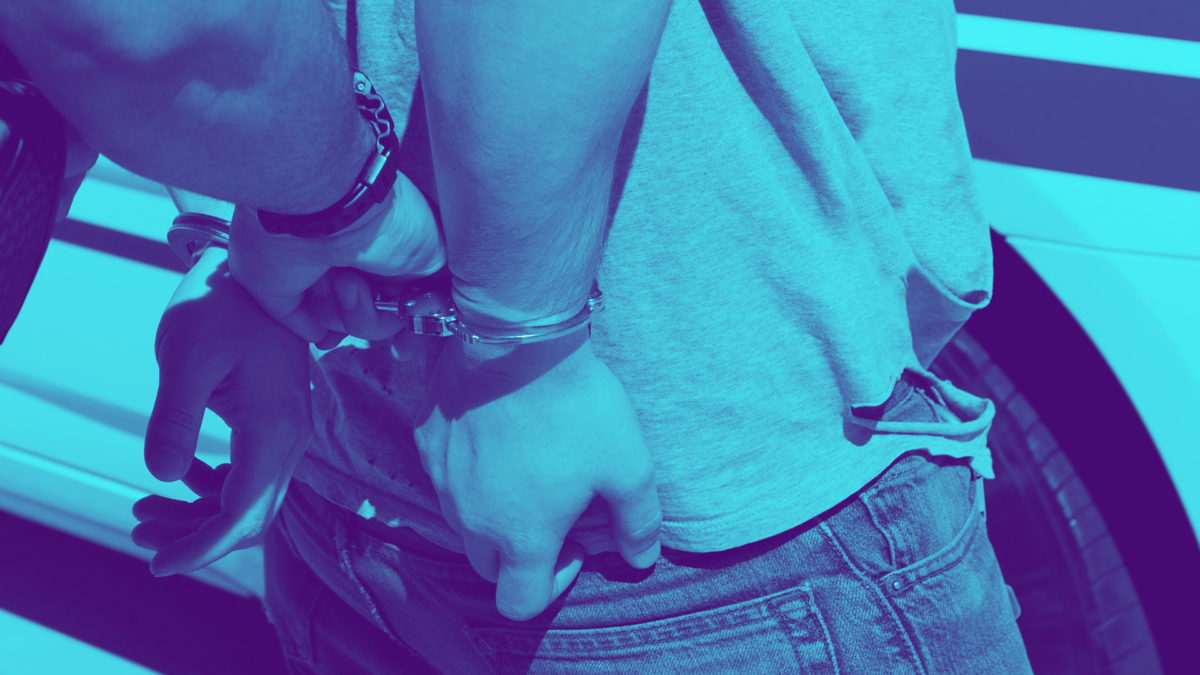 Markus Braun, the former CEO of troubled payment processor Wirecard, has been arrested in Germany.

Various media outlets reported the news on Tuesday, saying that Braun has been taken into custody by Munich prosecutors on suspicion of inflating Wirecard's balance sheet. Wirecard yesterday acknowledged that cash balances of €1.9 billion ($2.1 billion), nearly a quarter of its assets, are missing.

Last week, Wirecard’s auditor EY said it is unable to locate evidence for the cash amount on the company’s trust accounts. At the time, Wirecard said “spurious” balances might have been provided by a third party “in order to deceive the auditor.”

Explaining the issue, Wirecard yesterday said it previously assumed that these trust accounts have been set up for the benefit of the company and reported them as an asset in its financial statements. Wirecard further said that it continues to examine the matter and is assessing its financing strategy with investment bank Houlihan Lokey.

Braun led Wirecard since 2002 and resigned on Friday. A Munich judge will decide later today if Braun is to remain in custody. Wirecard’s shares have taken a massive hit since last week and are currently down by around 88% to trade at about 17 euros (~$19) apiece.