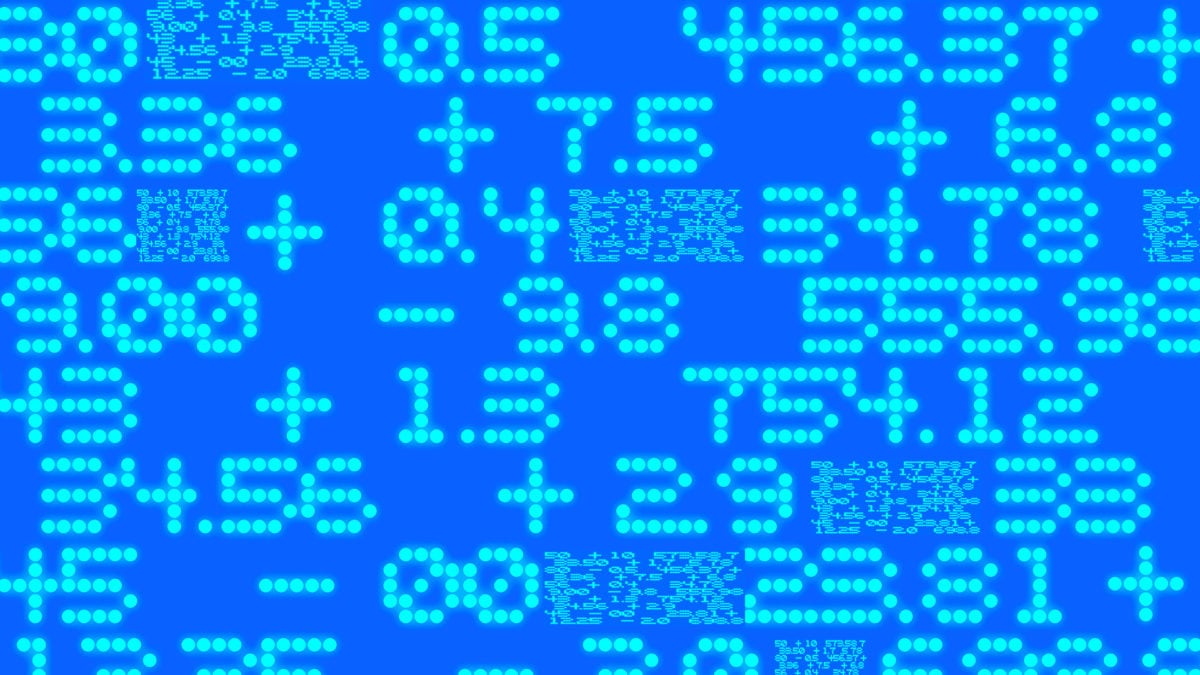 The team behind the decentralized derivatives exchange Injective Protocol has raised $2.6 million in a seed round led by Pantera Capital.

Injective Protocol, which was previously incubated by Binance, also garnered funding from a group that includes QCP Soteria, Axia8 Ventures and Boxone Ventures, among others.

The team behind Injective Protocol has previously said that it expects to launch on mainnet in the third or fourth quarter of 2020. The firm's press statement also indicated that it will also issue its own dedicated token around that time.

The funding comes as the ecosystem for decentralized exchanges continues to see rapid growth on the volume front. As previously reported by The Block, June was a record-setting month for volume, and current data indicates that July will see another record for overall trade volume on DEXs. Still, overall DEX volume is vastly exceeded by current activity on centralized exchanges.

Disclosure: Pantera Capital made a small equity investment in The Block's last fundraise.