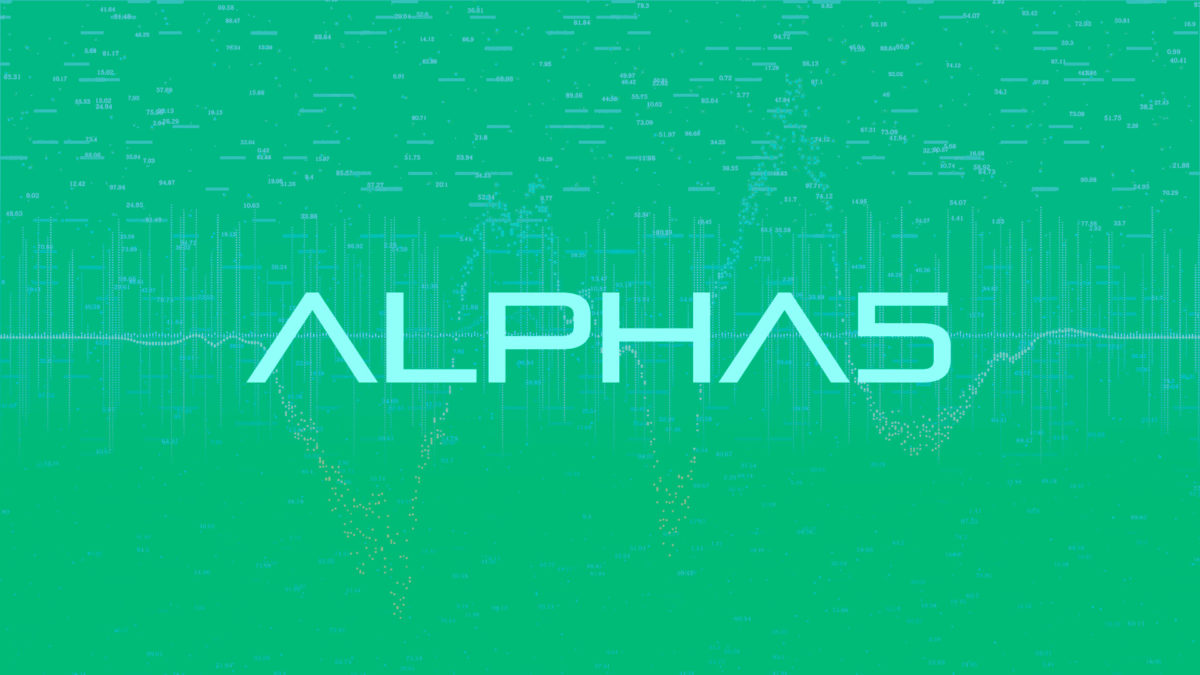 Alpha5 has been under development since almost a year and is expected to debut this summer. The exchange would offer several products down the road, including exotic or customized derivative products, as The Block previously reported.

According to Shah, Alpha5's competitive edge is implied order books. "This is something you see onshore (i.e. CME), and no major crypto exchange offers this," Shah told The Block in April. "It's needed to help intertwine liquidity between an exchange's products, and also introduce new products without needing to necessarily tap new liquidity."

Alpha5 would also have its native token called A5T, which will represent a tokenized claim on a proportion of its insurance fund. Altonomy's Ricky Li thinks the token would help Alpha5 gain initial liquidity.

"We have seen the recent rise of value-add governance tokens and their effect on incentivizing adoption. A5T token's unique emission schedule will be great to attract initial liquidity and kick off the project," said Li.

Today's seed round brings Alpha5's total funding to date to about $3 million, Shah told The Block.