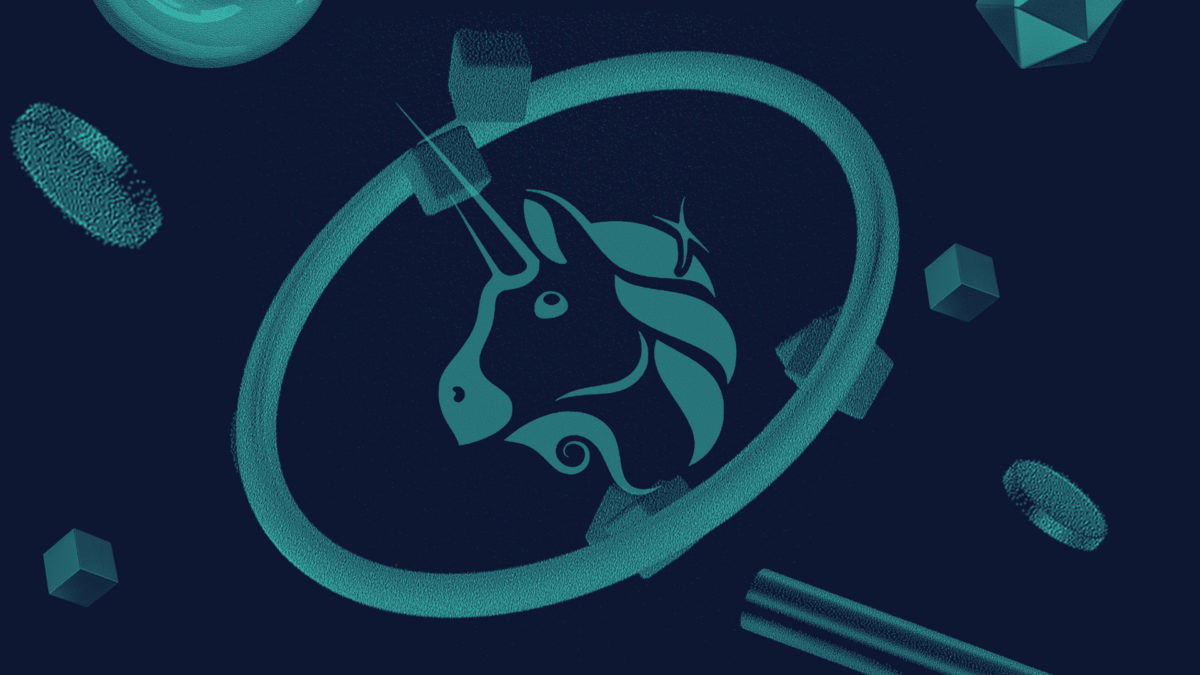 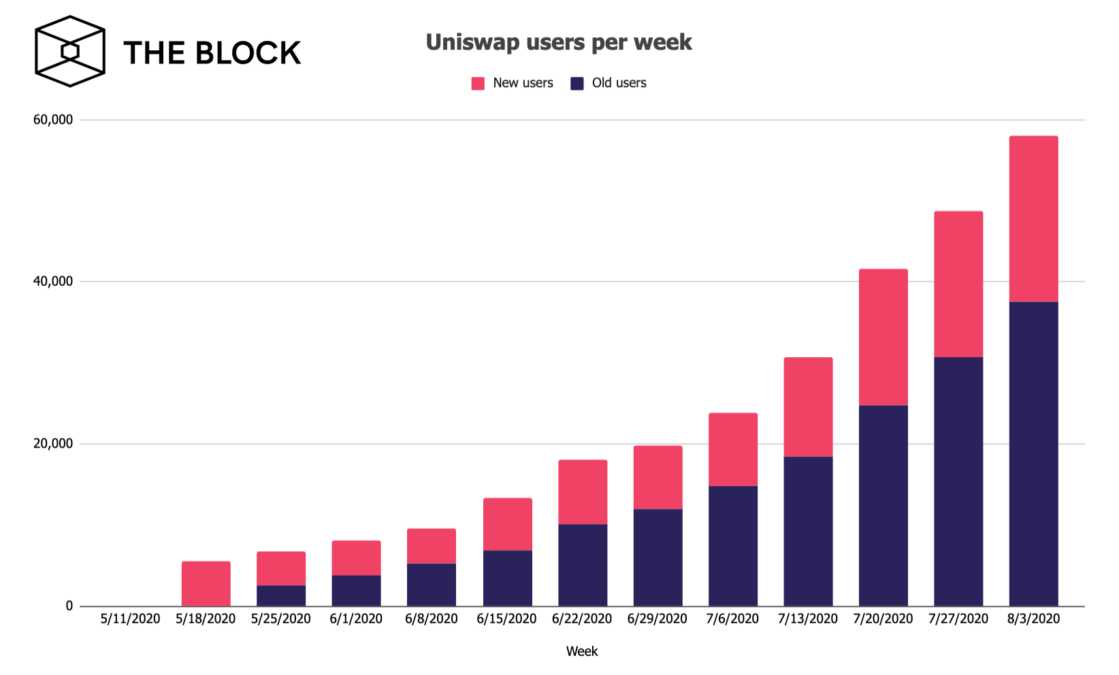 Uniswap has been adding users at a growing pace since the launch of its new version, dubbed Uniswap V2. The new protocol introduced features like ERC-20 pairs, more manipulation-resilient price oracles and flash swaps, among others.

Uniswap currently leads the DEX volume game, with more than 40% market share as of last month.

Last week, it was revealed that Uniswap raised $11 million in Series A funding in June. The round was led by Andreessen Horowitz, with participation from Union Square Ventures, Parafi Capital and Paradigm, among others.