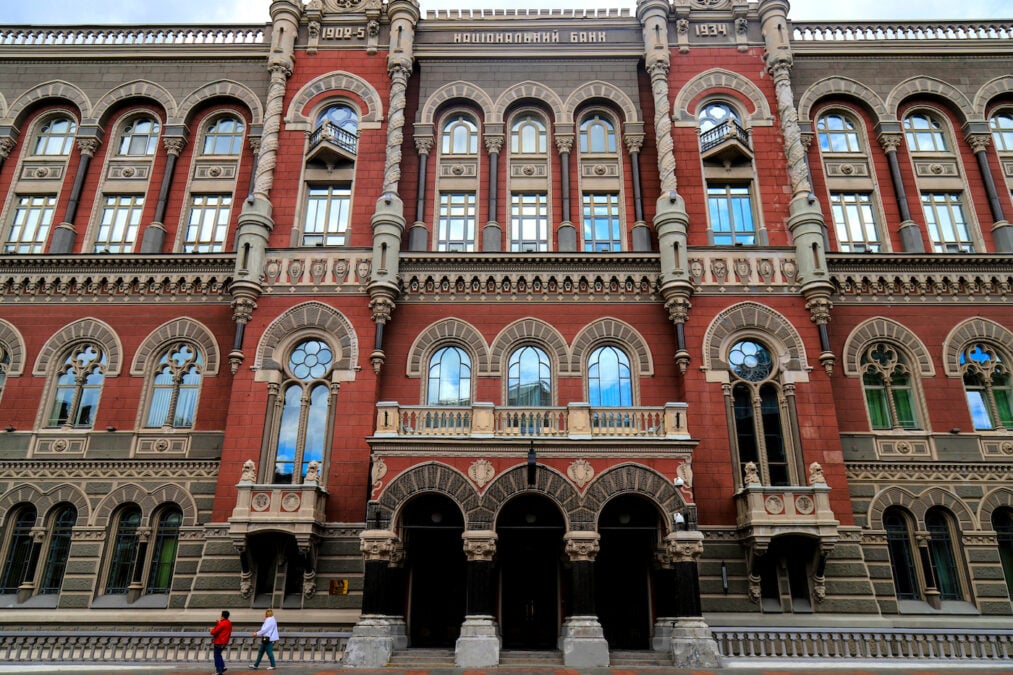 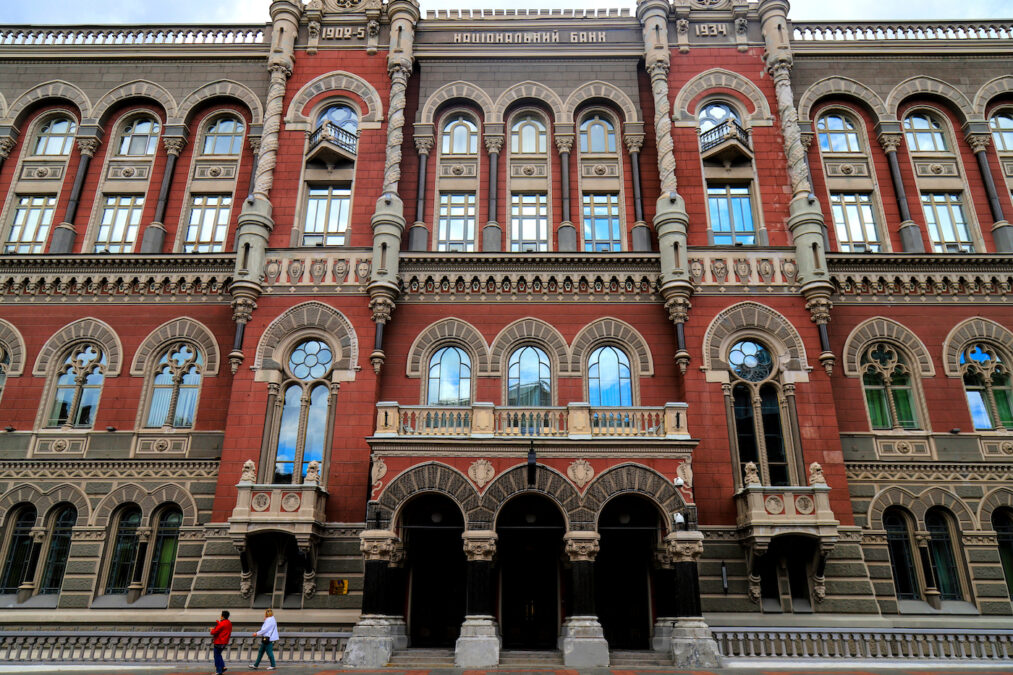 The E-hryvnia involved the use of a private version of the Stellar blockchain protocol, with the central bank itself serving as the sole issuer of the currency. Roman Hartinger, head of the innovative projects unit at the National Bank of Ukraine, told The Block that "[t]he ecosystem of CBDC should include the participation of those private market players to set interaction between the central bank and end consumers. This will be an effective tool to compete and to innovate the services."

"It is true in any model for CBDC. The only exception might be small countries or countries which do not have a well-developed private market where a central bank can issue CBDC, and also be the one to interact with consumers. But if you want CBDC to be perceived as competitive and innovative, you have to involve the private markets where possible."," he went on to say.

Learn more about the E-hryvnia project — as well as other CBDC efforts from the world's central banks — by reading A Global Look at Central Bank Digital Currencies here.

This report has been updated.