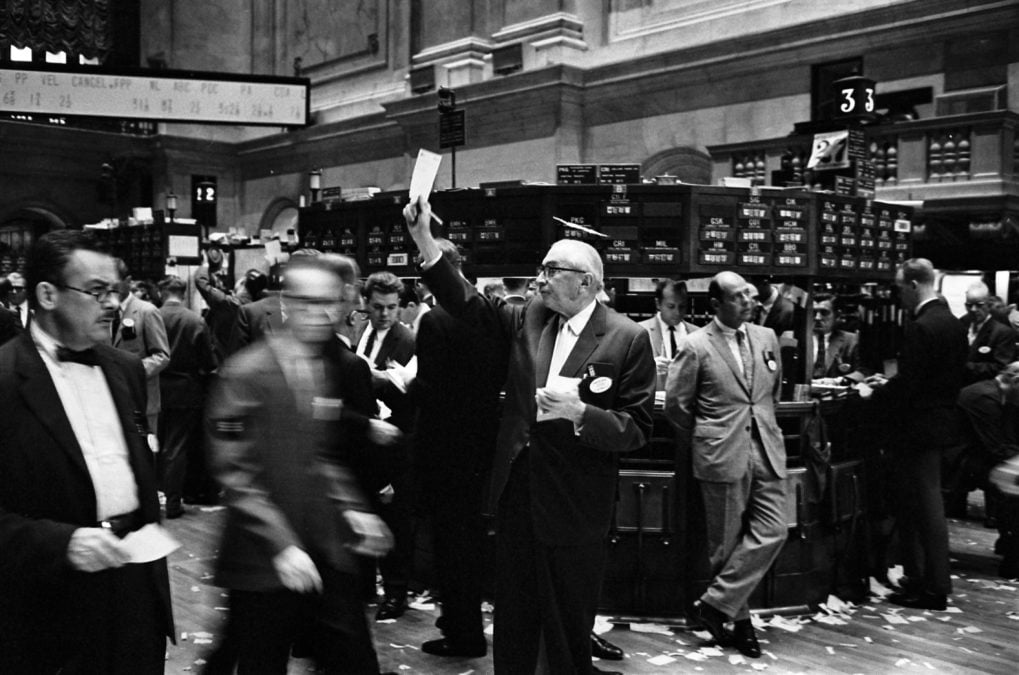 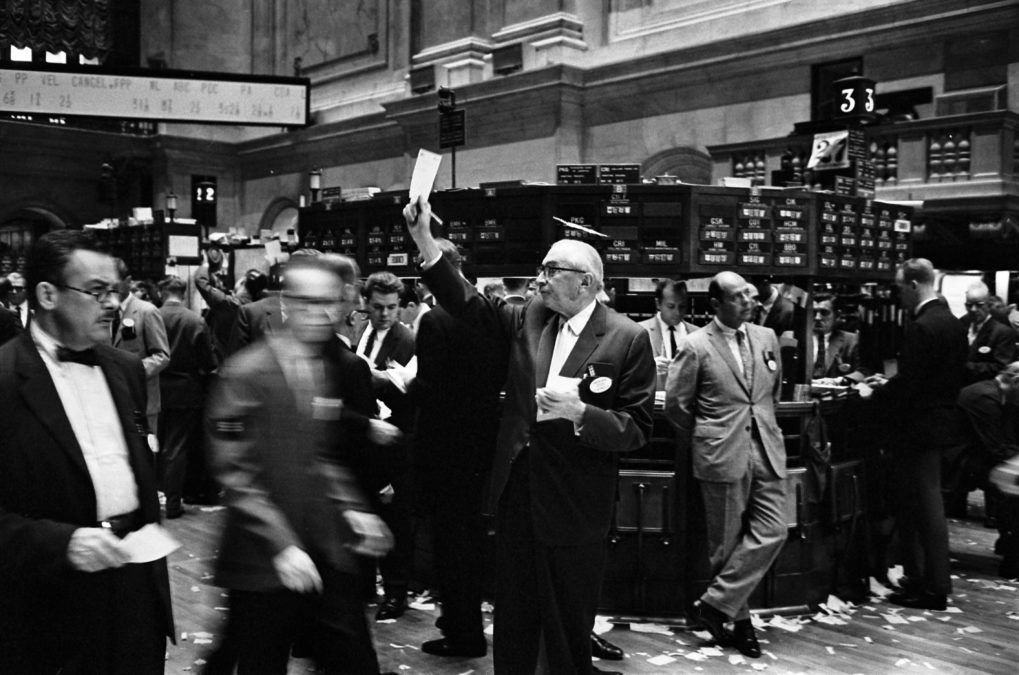 Zero Hash — formerly the crypto derivatives exchange known as Seed CX — announced Wednesday that it has closed a Series C fundraising round to help it further build out its settlement-as-a-service business.

Revealed exclusively to The Block, the firm is hoping the fresh cash injection will help it reach profitability by the end of the year. Chief executive officer Edward Woodford declined to comment on how much was raised. Investors in the round include broker-dealer Tastyworks, the active trader-aimed options platform led by Tom Sosnoff, as well as The Small Exchange, Bain Capital, Trade Station, CMT Digital and Monday Capital. A filing with the Securities and Exchange Commission shows the round was raised via debt, bringing in at least $3,750,000.

The decision to shut the derivatives exchange earlier this year resulted from its failure to build a market with enough trading volumes to go head-to-head with the likes of Coinbase and other crypto native exchanges. At the same time, however, the firm says it experienced an increase in interest in its settlement services.

Since then, Zero Hash has continued to build that business out, bringing on clients like payment service providers Moonpay and Banxa, Trade Station, and large over-the-counter trading firms. Essentially, the firm handles the pipes and plumbing of what happens after a trade is executed.

"We handle everything post-trade or post-transaction," Woodford said. "So for example, Banxa sets their price and how they want to match trades, then we receive the trade and handle everything."

The firm is approaching $1 billion per month in settlement volume, Woodford said. Zero Hash, like many other participants in the market, is hoping to serve as the backbone for products from new market participants in crypto, allowing them to bring products to market quickly "with a couple lines of code."