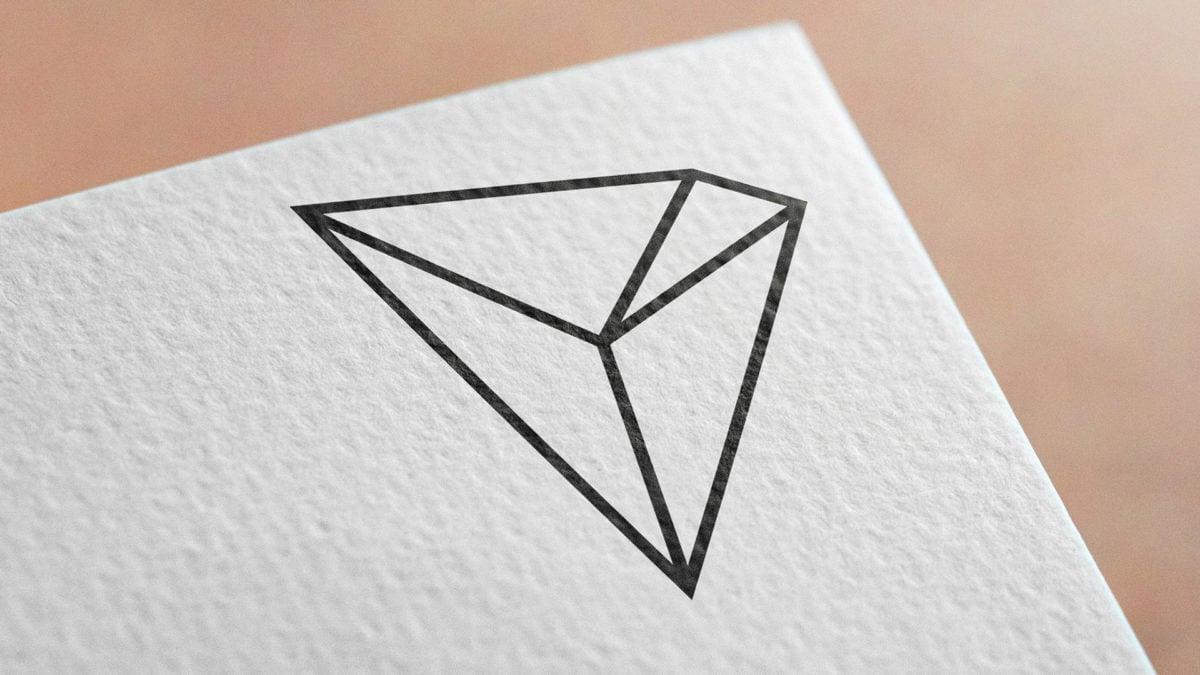 The integration would enable liquidity providers to increase their earnings, 1inch co-founder and CEO Sergej Kunz told The Block. “Liquidity providers on the TRON blockchain will benefit from Mooniswap’s ‘virtual balances’, which slow down price changes, preventing arbitrage traders from earning up to 100% of the swap slippages and therefore dramatically increasing liquidity providers’ earnings,” explained Kunz.

As part of the integration, TRON also plans to reward liquidity providers on Mooniswap with TRON (TRX) tokens as an additional incentive. TRON-based decentralized trading protocol JustSwap is also integrated with 1inch's aggregator.

Looking ahead, 1inch plans to release “Mooniswap v2 with instant governance, 1inch native token, and highly efficient API with a new algorithm,” in the medium-term, Kunz told The Block.

To that end, 1inch plans to raise more funds, said Kunz, adding that the firm would hire more people and scale its team from current around 20 to up to 50 people. Last month, 1inch raised $2.8 million in a seed funding round led by Binance Labs.