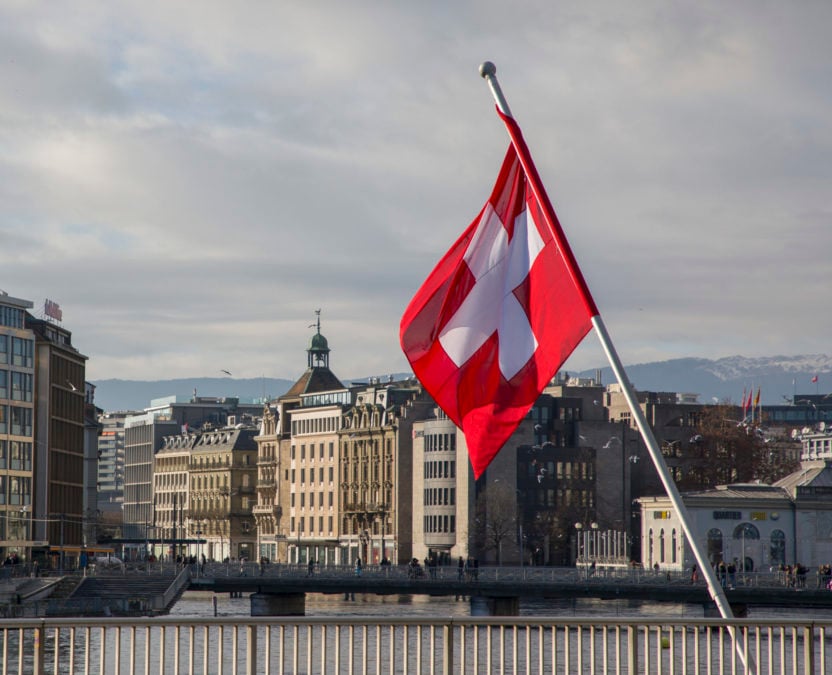 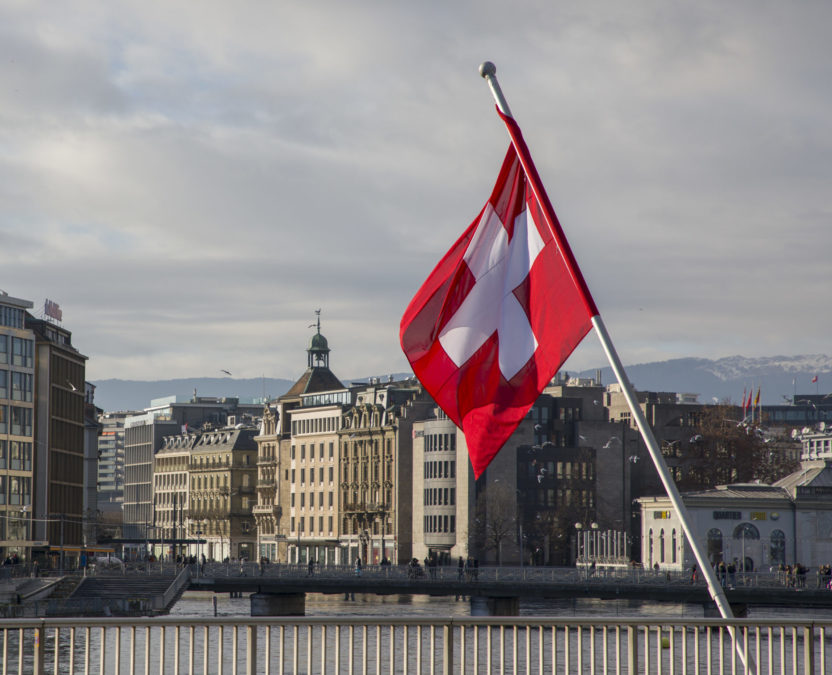 The Swiss parliament unanimously passed a new set of amendments for six existing corporate and financial laws that are intended to boost blockchain and cryptocurrency-related activity in the country.

The updated reforms complement the Blockchain Act which was passed by the Swiss House of Representatives this summer and will be effective starting February 2021.

The goal of the amendments to the existing laws is to strengthen the legal process for the trading of digital securities. The parliament also hopes to restrict illicit activities, such as money laundering, by introducing firmer financial regulations according to a news report by Swissinfo.

“As of next year, Switzerland will have a regulatory framework that is among the most advanced in the world,” Heinz Tännler, President of the Swiss Blockchain Federation, told Swissinfo.

In particular, the amended securities law will incorporate the use of tamper-proof electronic registries, according to the report, although details pertinent to it will vary from contract to contract.

The amendments follow a recent ruling by the Swiss canton of Zug that will soon permit future tax payments in bitcoin (BTC) and ether (ETH), allowing financial institutions and individuals to pay tax amounts up to CHF 100,000 or $110,000.