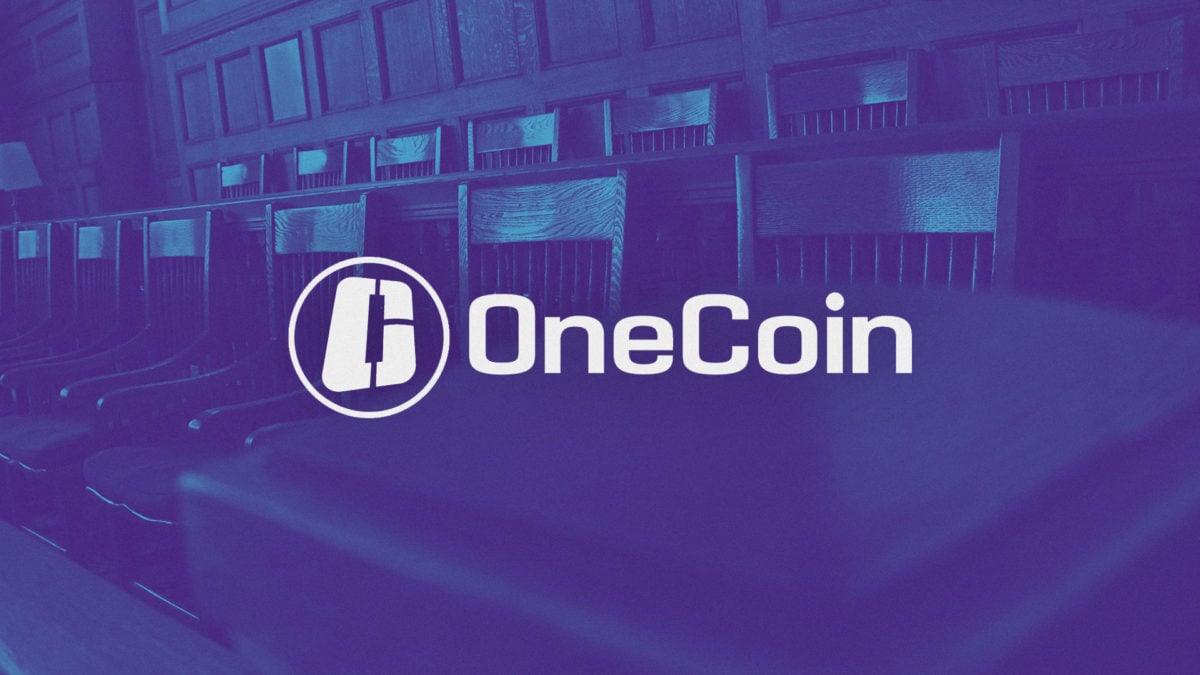 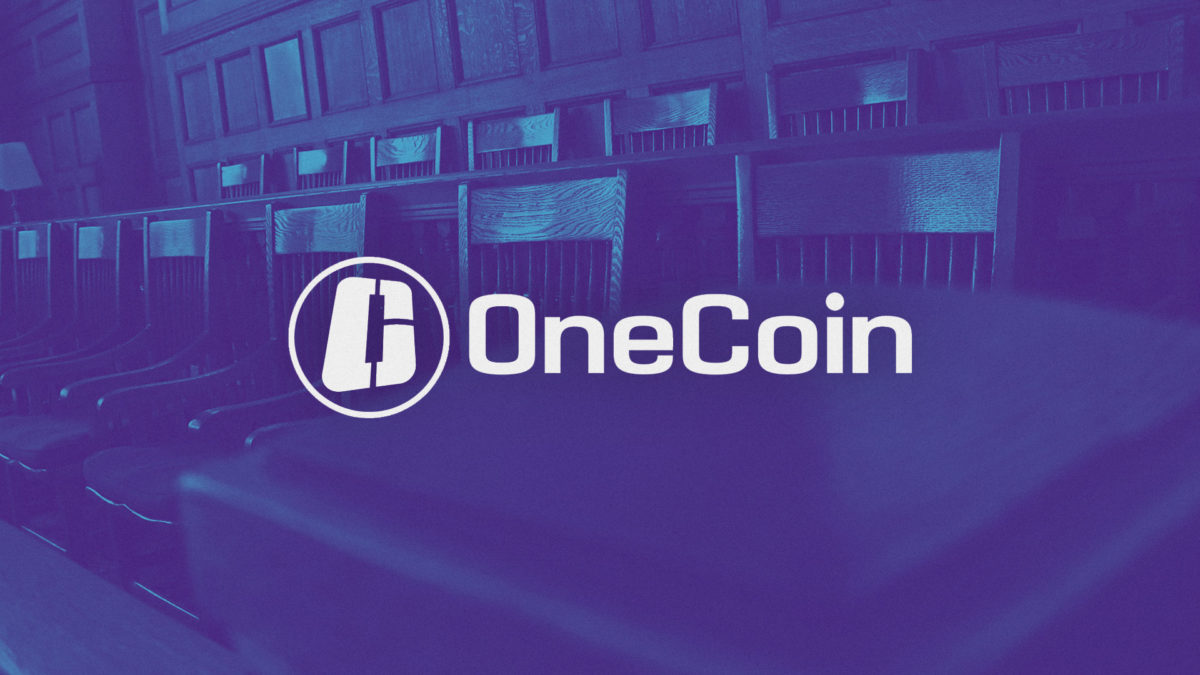 The Bank of New York Mellon (BNY Mellon) is being taken to court over its alleged involvement in the $4 billion Ponzi scheme OneCoin, according to court documents published by CoinDesk earlier today.

The class-action lawsuit has been amended by investors Donald Berdeaux and Christine Grablis to include the major U.S. bank.

Berdeaux and Grablis are seeking damages against OneCoin and its leadership days after an explosive investigation by Buzzfeed News and the International Consortium of Investigative Journalists found BNY Mellon had processed some $137 million in funds connected to the OneCoin scam.

According to the report, the investors put in about $1 million into the company and allege that the bank processed the payments four years ago and flagged it as a possible Ponzi scheme through an internal investigation in December 2016. However, the investors claim the bank did not file a suspicious activity report (SAR) with the Financial Crimes Enforcement Network (FinCEN) until February 2017.

The bank declined to comment on the CoinDesk report.