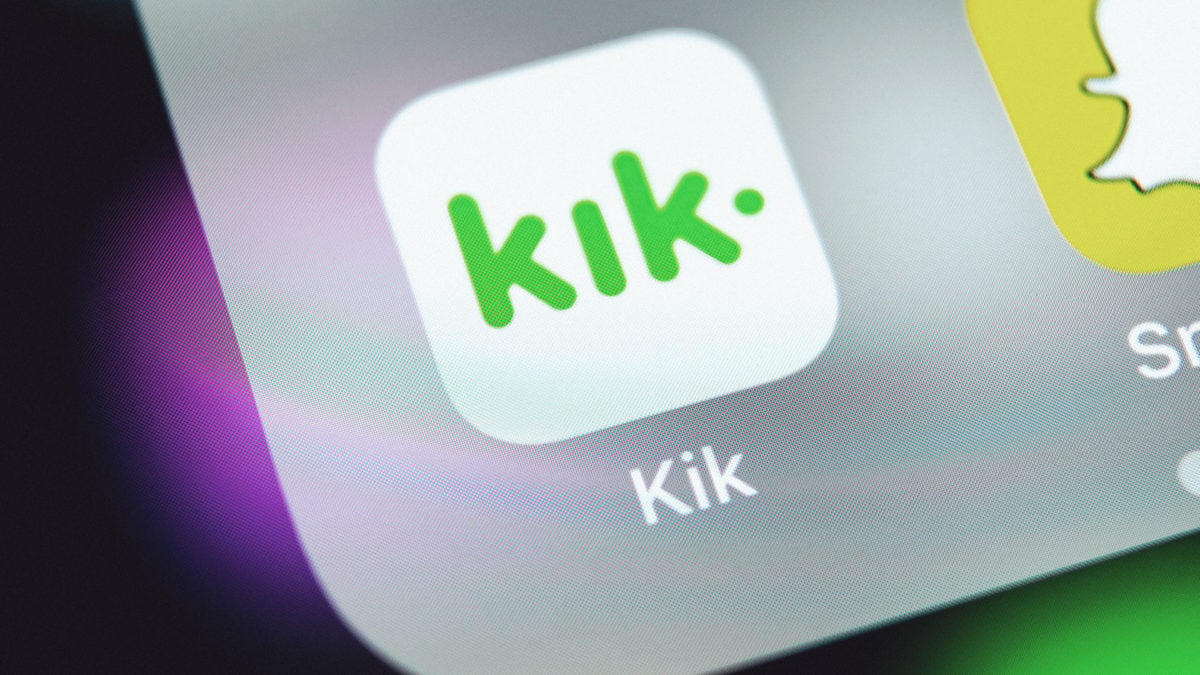 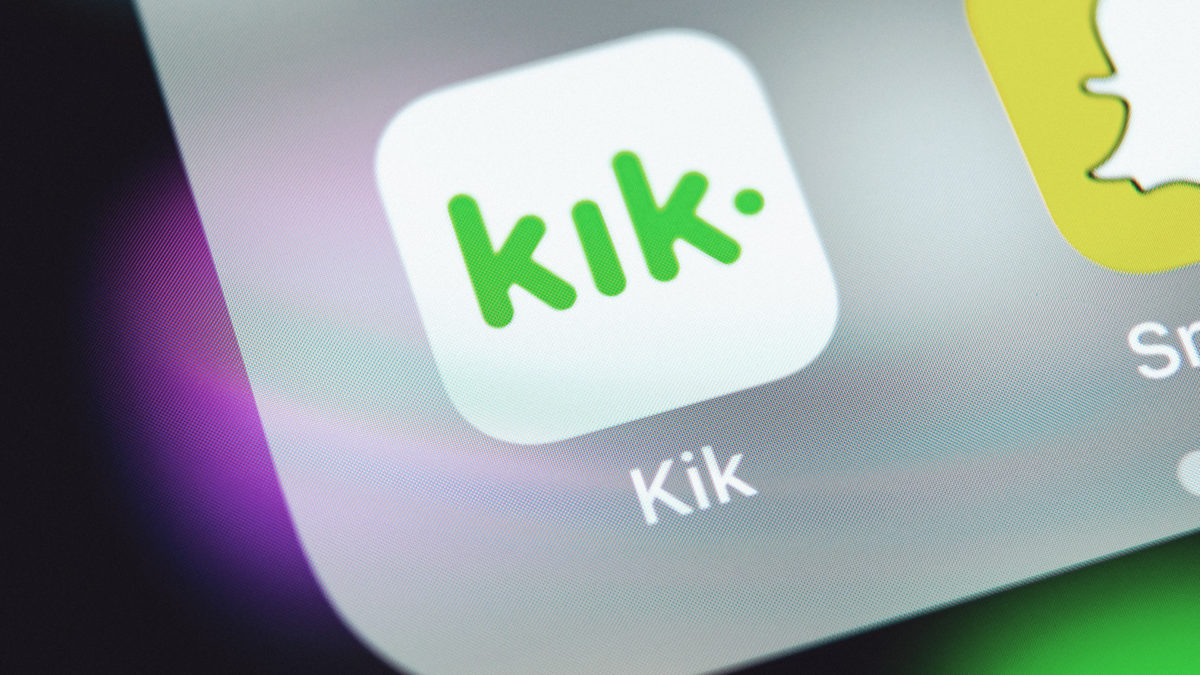 U.S. Judge Alvin Hellerstein sided with the U.S. Securities and Exchange Commission on Wednesday, ruling in favor of the agency's motion for summary judgment in its lawsuit against tech company Kik and the $100 million initial coin offering (ICO) that triggered the long-running legal dispute.

The September 30 opinion by Hellerstein noted that "[t]he U.S. Securities and Exchange Commission ("SEC" or "Plaintiff') filed this action against Kik Interactive Inc. ("Kik" or "Defendant"), alleging that Kik's unregistered offering of digital tokens violated Section 5 of the Securities Act. The parties cross-moved for summary judgment," going on to explain:

As previously reported, both sides submitted their arguments to the court for their respective motions for summary judgment in early July during a virtual court hearing. The SEC first filed suit against Kik in July 2019, alleging that Kik "sold the tokens to U.S. investors without registering their offer and sale as required by the U.S. securities laws." In response, Kik vowed to fight back against the SEC's lawsuit.

According to Hellerstein's ruling, the next steps call for the two sides to "jointly submit a proposed judgment for injunctive and monetary relief" by October 20.

"If they cannot agree on a proposed judgment, they should note their differences in a single document, supported by separate statements in a single letter, to be submitted by the same date, October 20, 2020," he wrote.

Kik CEO Ted Livingston said in a statement provided to The Block:

"We are obviously disappointed in this ruling. We are considering all of our options, including filing an appeal. To be clear, Kik has always supported the Commission’s goal of protecting investors, and we take compliance seriously. In preparing for the sale of Kin, Kik retained sophisticated counsel (both in the United States and internationally) to analyze the law as we understood it, and we continue to believe that the public sale of Kin was that of a functional currency and not a sale of securities."

"While this is a setback for Kik, this decision does not impact Kin and the growing ecosystem of developers making Kin the most used cryptocurrency by mainstream consumers," he added.

Hellerstein's full court order can be found below: