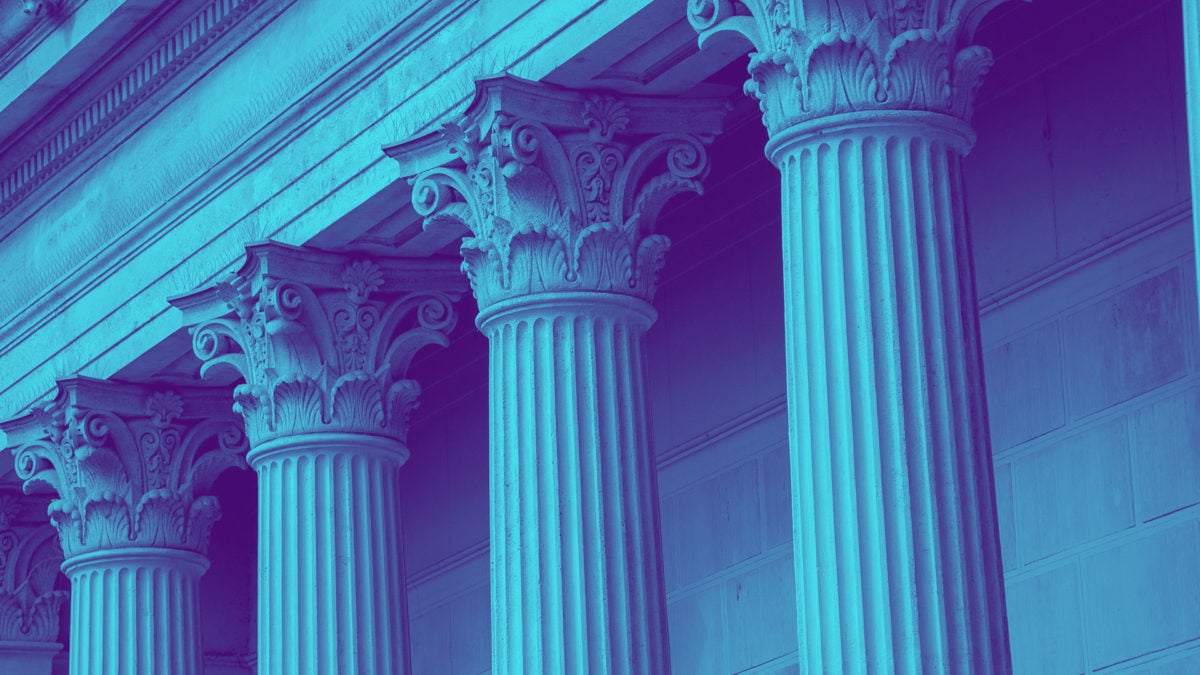 The Financial Crimes Enforcement Network said Monday that it had assessed a $60 million penalty against Larry Dean Harmon for the years-long operation of bitcoin "mixing" services and violations of the U.S. Bank Secrecy Act.

Harmon was sued in February by the U.S. Department of Justice for operating Helix, which allegedly catered to dark net marketplace participants. According to documents published Monday by FinCEN, the agency "identified at least 356,000 bitcoin transactions through Helix between June 2014 and December 2017."

"Mr. Harmon, doing business as Helix and Coin Ninja, operated as an exchanger of convertible virtual currencies by accepting and transmitting bitcoin through a variety of means.  From June 2014 through December 2017, Helix conducted over 1,225,000 transactions for its customers and was associated with virtual currency wallet addresses that sent or received over $311 million dollars.  FinCEN’s investigation has identified at least 356,000 bitcoin transactions through Helix.  Mr. Harmon operated Helix as a bitcoin mixer, or tumbler, and advertised its services in the darkest spaces of the internet as a way for customers to anonymously pay for things like drugs, guns, and child pornography.  Mr. Harmon subsequently founded, and acted as Chief Executive Officer of, Coin Ninja, which operated as an unregistered MSB and in the same manner as Helix."

"FinCEN’s investigation revealed that Mr. Harmon willfully violated the BSA’s registration, program, and reporting requirements by failing to register as a MSB, failing to implement and maintain an effective anti-money laundering program, and failing to report suspicious activities," the agency continued.

According to the FinCEN documentation, Helix denied in communications with the agency in March that it was a money services business.

There have been no court updates on Harmon's DOJ-filed case since February, according to data from Court Listener.

As The Block's Steven Zheng previously wrote, Helix was connected to Grams, a so-called "Google of the Dark Web."