Bitcoin stolen during Kucoin exchange hack is being moved through transaction mixer: Elliptic 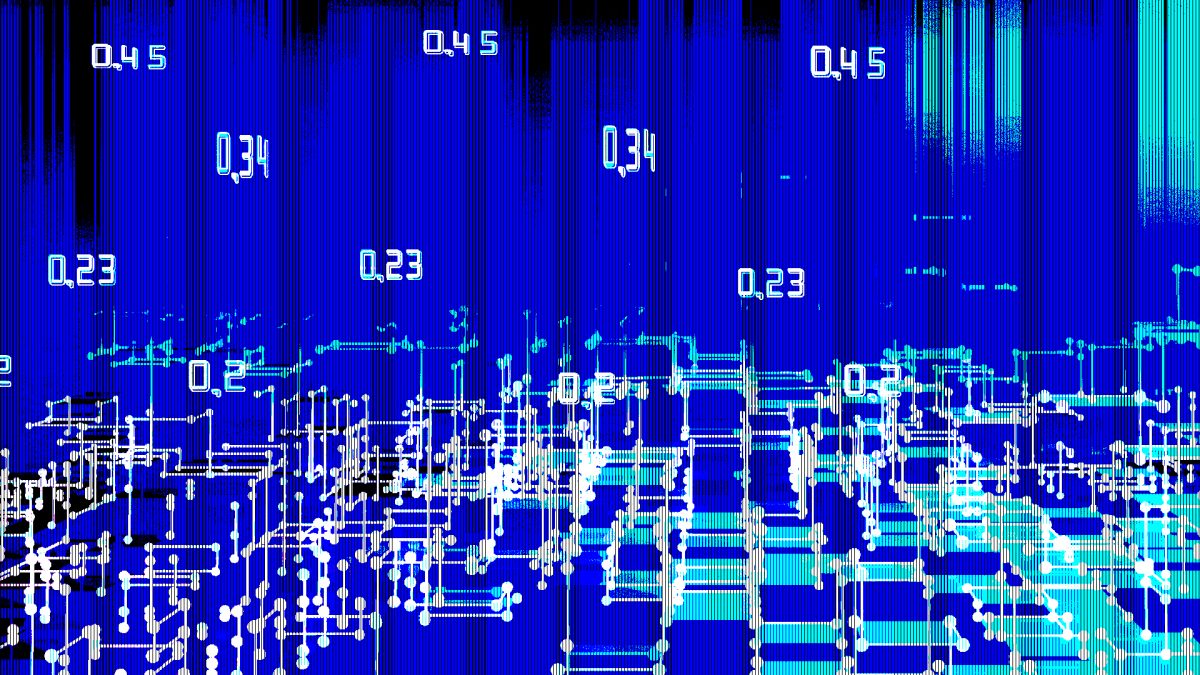 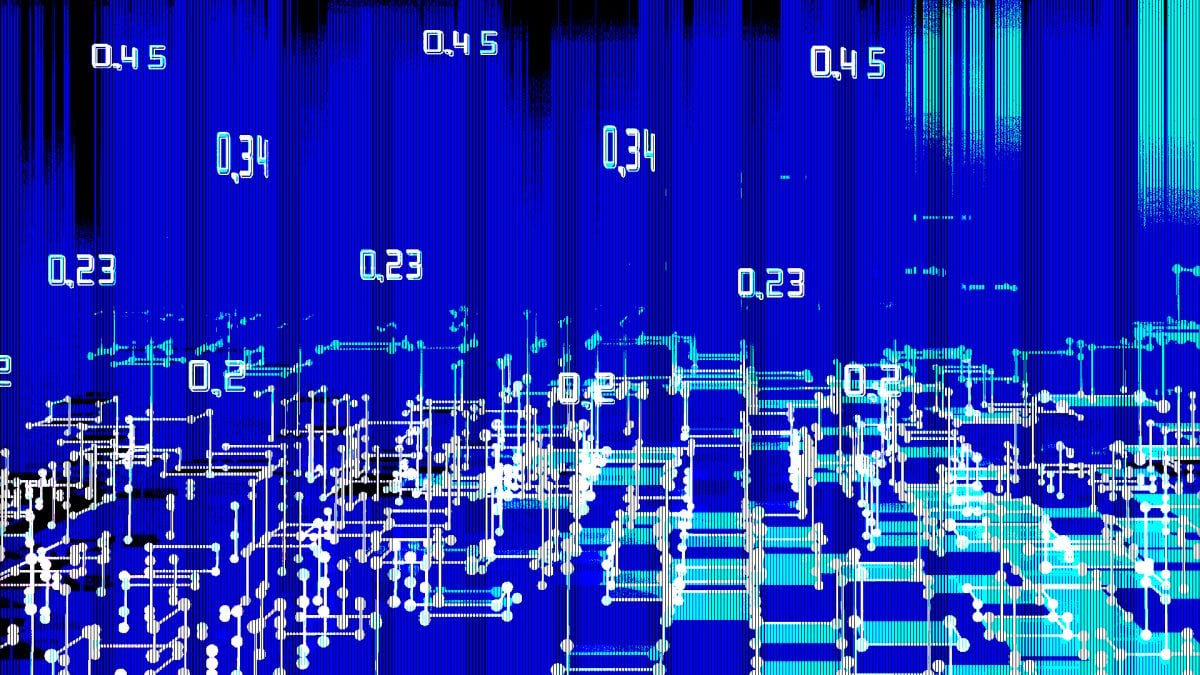 Bitcoin connected to September's hack of crypto exchange Kucoin is on the move, according to blockchain analytics firm Elliptic.

Tom Robinson, chief scientist and co-founder of the blockchain analytic firm Elliptic, told The Block that the stolen funds began moving earlier this week. "The Kucoin thief has now started to move the stolen bitcoins. The process is ongoing, but of the 1,008 BTC stolen, 425 BTC have now been sent to ChipMixer, a mixing service. This started on Monday morning," he said.

ChipMixer provides transaction mixing services, which provide the means to obfuscate the source of cryptocurrency funds by mixing them with others and creating wholly new transaction outputs. 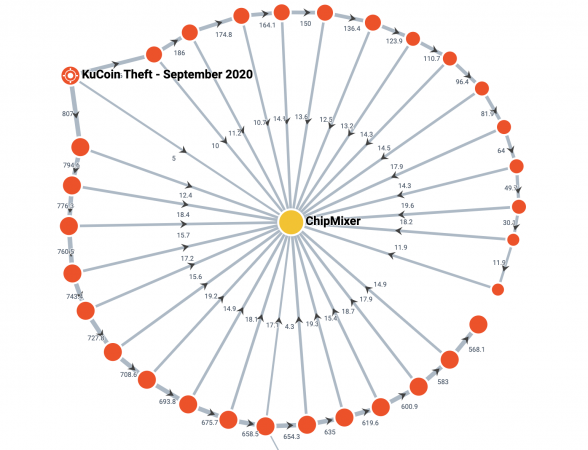 ChipMixer allows users to deposit Bitcoin into the service and receive so-called "chips" that add up to the same amount. Users can split and merge their chips before withdrawing again. It offers the ability of users to make "bets" that may double the size of a particular chip, or use a chip to donate.

"Even if blockchain analysis may assume you will receive permutation of chips, they cannot predict how much you've lost / won betting or how much you've donated," the service contends in an FAQ post.

The September 26 hack resulted in the loss of more than $200 million in cryptocurrency, though the exchange's leadership has since claimed that the bulk of the amount stolen has been returned.