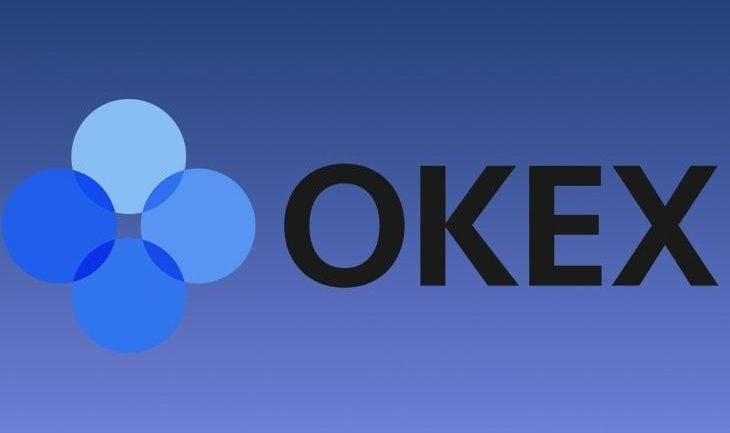 OKEx has seen net crypto outflows worth more than $110 million within hours after it reopened asset withdrawals.

According to data from on-chain analysis firm CryptoQuant, the first batch of outflows – 2,822 bitcoin – incurred within 15 minutes after the crypto exchange reopened customer asset withdrawals at 8:00 UTC on Thursday. And 83% of the first batch went to non-exchange wallets, CryptoQuant CEO Ki Young Ju said in a tweet.

The bitcoin outflows increased to more than 4,000 bitcoin, worth around $68 million, before 9:00 UTC.

But the exchange has since then seen notable bitcoin inflows, which has again increased OKEx's bitcoin reserve to the same level before withdrawal opened, CryptoQuant's data shows. The new inflows, Ki told The Block, were not internal transfers but user deposits.

The outflows also came around the time when bitcoin's price started to drop by over 10% and reached around $16,350 before it bounced back to over $17,000. 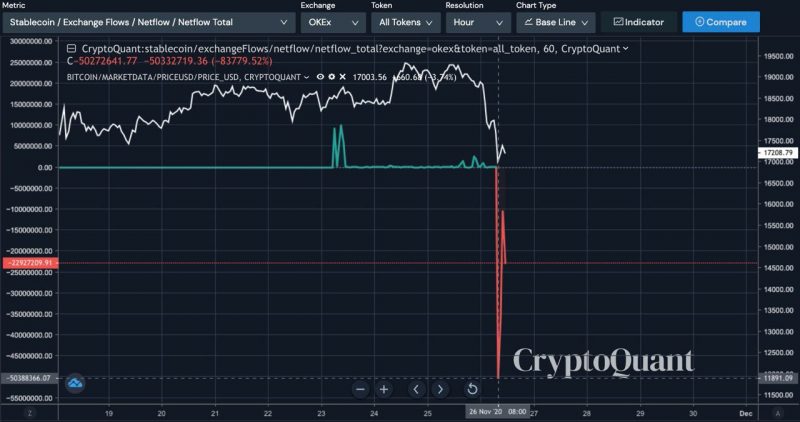