Dalio announced on Tuesday that he was stepping down as co-CIO, after more than a decade since he first lined out his succession plan.
October 4, 2022, 1:46PM EDT
Markets
Markets • December 5, 2020, 9:54AM EST 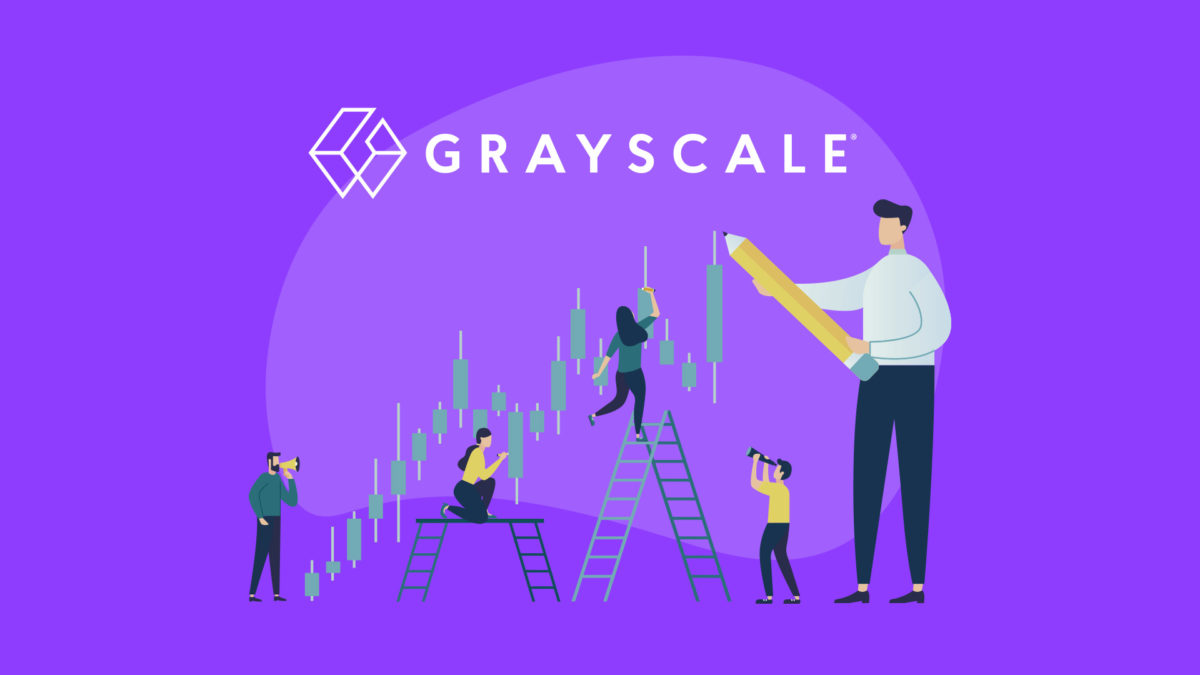 The average daily trading volume of Grayscale's Bitcoin Investment Trust (GBTC) product grew over 165% in November compared to the previous month, according to data compiled by The Block.