Kraken is assembling a team to integrate Bitcoin's Lightning Network 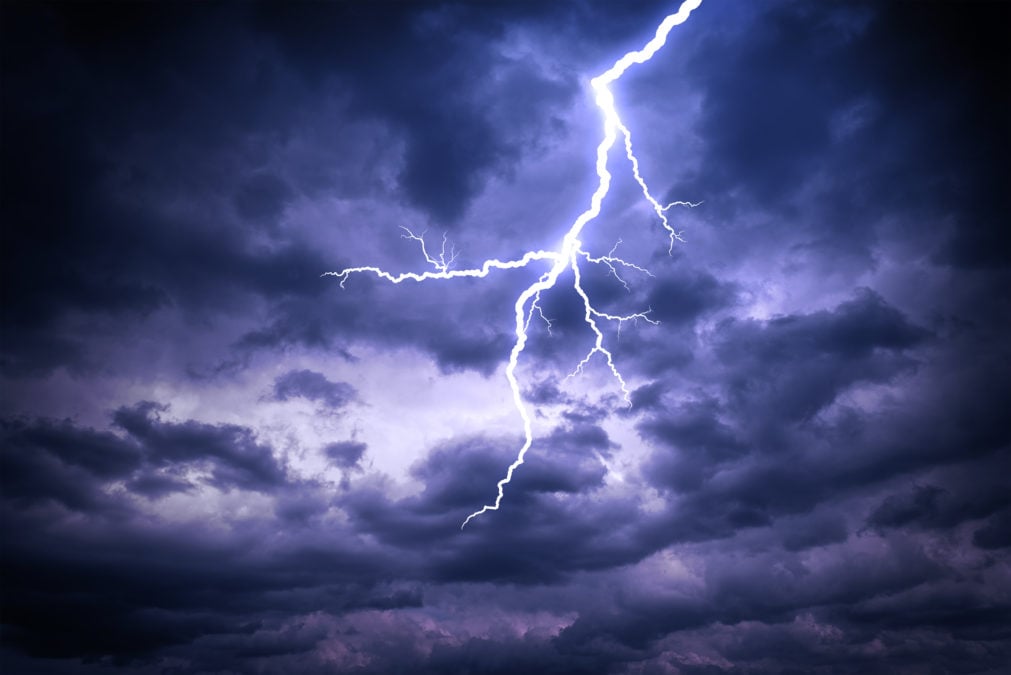 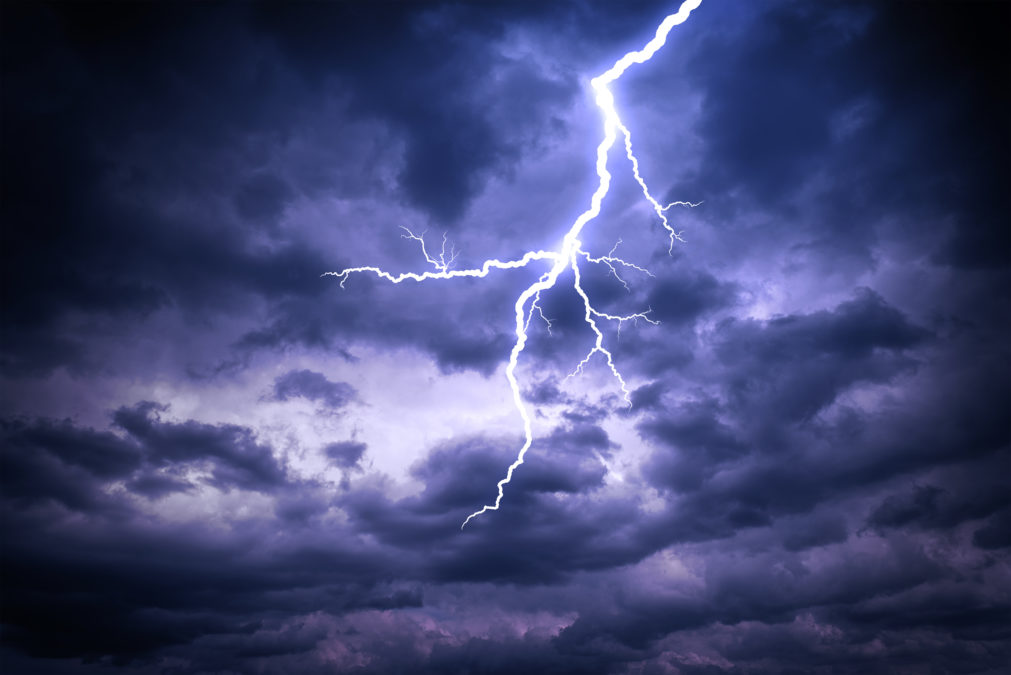 Kraken has announced that it is putting together a team that will focus on integrating Bitcoin's Lightning Network with the exchange.

The Lightning Network is meant to provide an accessible way for users to quickly and reliably engage in off-chain payments by adding another transaction layer above the Bitcoin blockchain. Users can create payment channels on this layer between parties.

According to Rochard, the dedicated Lightning team will go through several iterations to integrate Kraken with the Lightning Network. In the first iteration, the team will focus on withdrawals.

By 2021, the team will launch the ability to withdraw using the Lightning Network instantly and for a lower fee. An iteration for making deposits more efficiently will follow. After this, the team will evaluate user feedback and decide what else to prioritize, Rochard said.

“We’re continuously investing in improving technology whether in-house or within the wider ecosystem," Rochard told The Block. “Ultimately, this is about Kraken's mission to accelerate Bitcoin adoption. We want to work with other exchanges to advance this technology and grow this network.”