Did we already see the peak of the NFT boom? 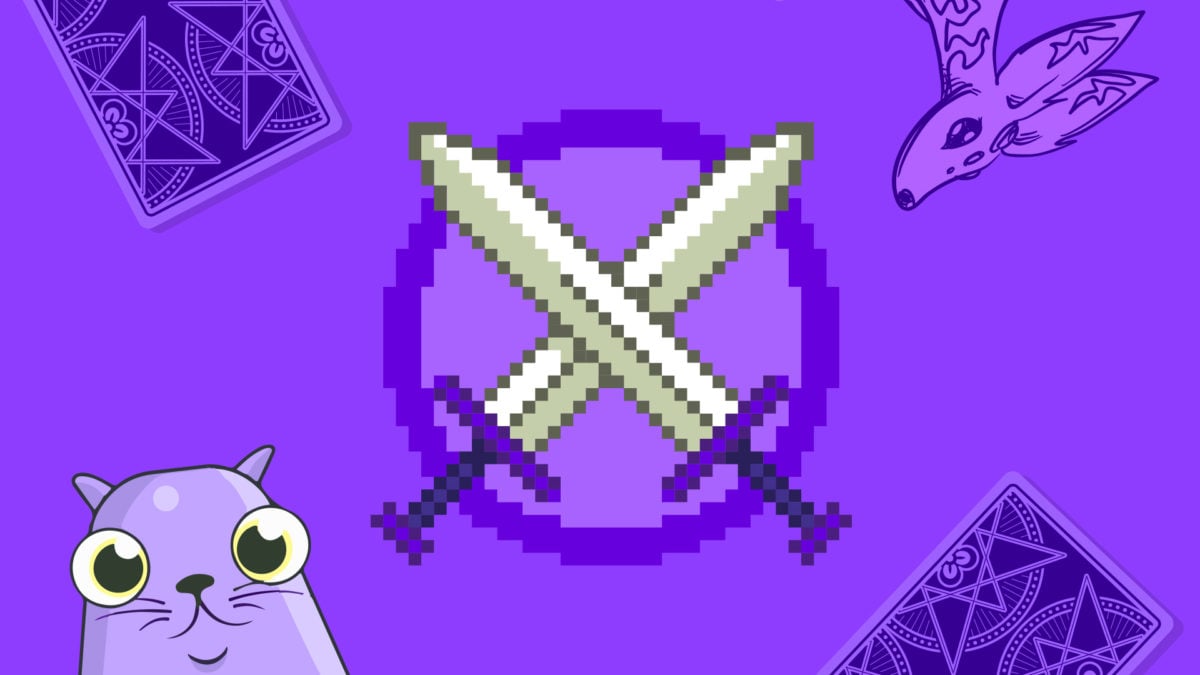 While high-profile figures like The Weeknd continue to get involved with non-fungible tokens (NFTs), weekly NFT trades have dropped steadily since their peak in February, according to data compiled by The Block.

Indeed, the initial craze around NFTs may be on the decline.

Six weeks later, on March 28, NFT trading volume dropped to $34.32 million. NBA TopShot trades still comprised nearly half of all NFT trading volume, but TopShot's volume was down to $15.23 million, or 12% of its peak volume.

Weekly users of the NBA TopShot platforms have also declined — a notable metric since this platform's users have in recent weeks made up more than 90% of all NFT platform users.

The number of users of NBA TopShot’s platform dropped 70% from March 21 to March 28, which led to a corresponding 66% decrease in overall NFT transactions.

While NFT weekly volume, user volume, and transactions are on the decline, it's still too early to tell if the boom has really peaked. Check back a few weeks from now. 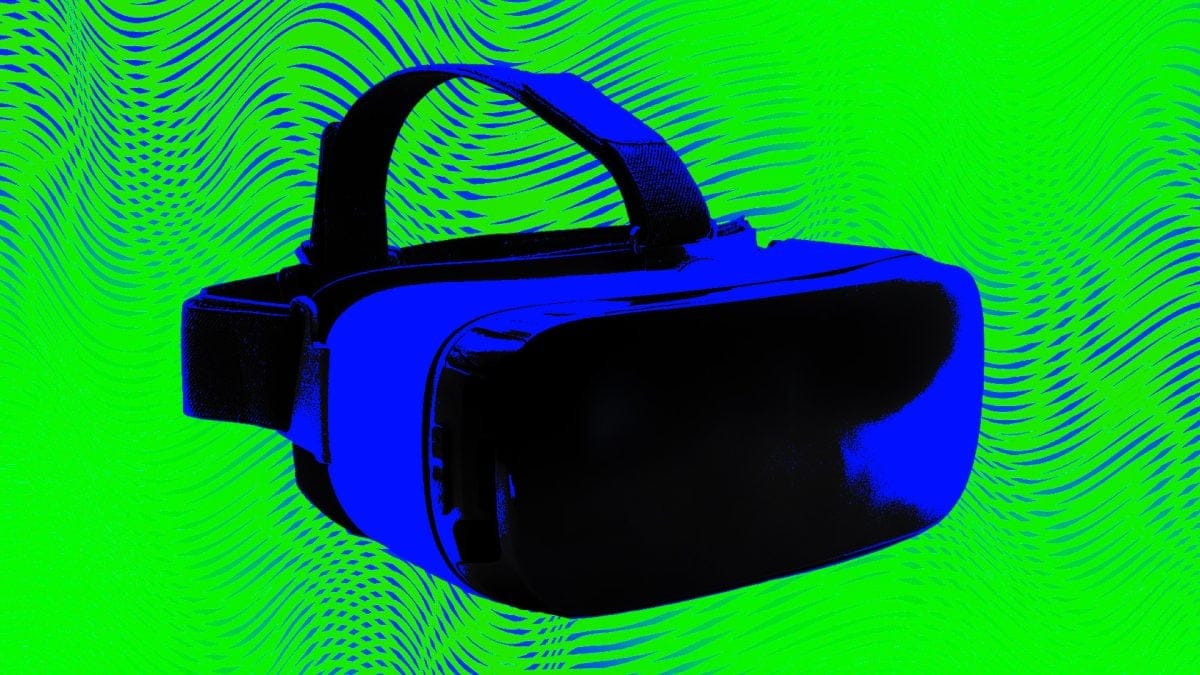