ACA Group has reportedly decided to give up on the planned acquisition of BitFlyer Holdings, which owns a crypto exchange in Japan.
October 1, 2022, 9:43AM EDT
Exchanges
Capital Markets • May 4, 2021, 1:47PM EDT 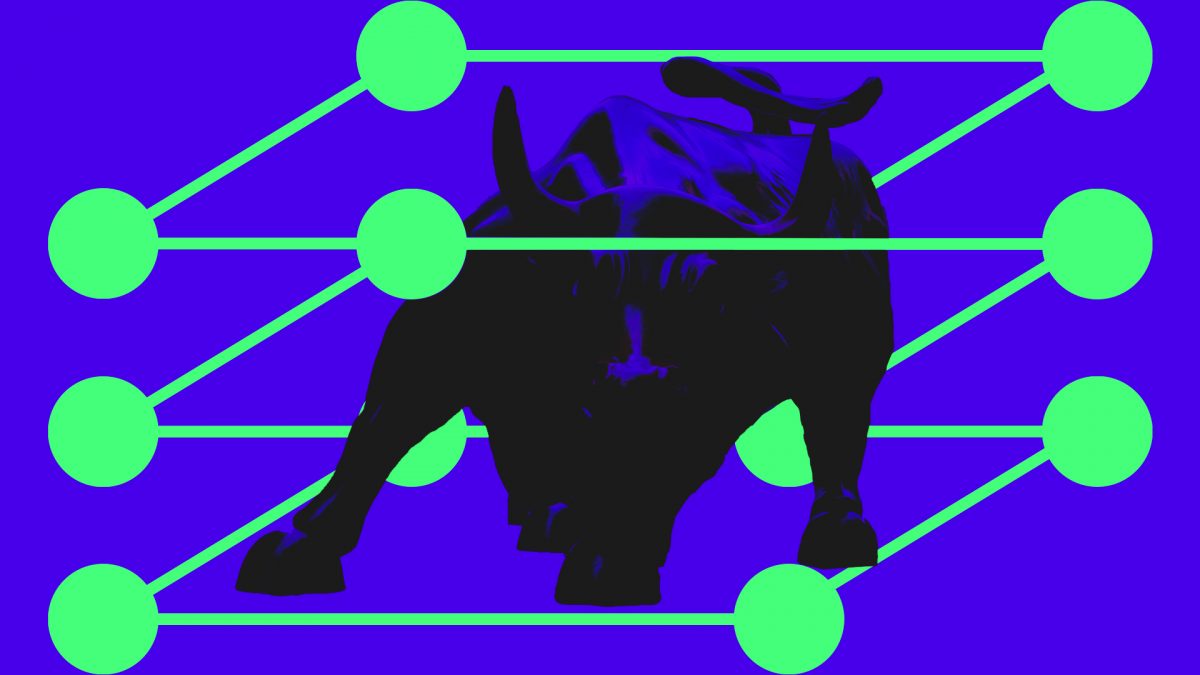 S&P Dow Jones Indices, the firm behind the ubiquitous S&P 500, announced Tuesday the launch of three new crypto indexes. The launches lay the foundation of a business that can touch a wide range of financial services companies, according to S&P DJI global head of innovation Peter Roffman.

The firm, formed by S&P Global in 2012, announced its intentions to launch cryptocurrency indexes in December through a partnership with institutional data provider Lukka. The first batch of crypto indexes includes the S&P Bitcoin Index, S&P Ethereum Index, and S&P Cryptocurrency MegaCap Index, the latter of which tracks both Ethereum and Bitcoin.

"This is the first step," Roffman said. The firm, which runs hundreds of thousands of indexes spanning major asset classes, plans to roll out indexes tied to other top cryptocurrencies in the coming months.

"We are going to launch a broader set of indices," Roffman added, noting that the firm wanted to get started with the two "most liquid and recognized assets."

"We want to pick the coins that have the largest institutional following," he told The Block.

According to S&P DJI's Sharon Leibowitz, the index-provider sees an opportunity in the market for decentralized finance.

"I think it is early," said Leibowitz, who's worked in technology at JPMorgan, Deutsche Bank, and UBS. "Some of these coins will probably qualify for our indexes as we get down to the next tier."

Indexes are an important component of Wall Street's market structure, powering tradable products like exchange-traded funds and serving as a benchmark for investors making allocations in a given asset.

Roffman said the interest in the products reflects the growth of the broader crypto market. Banks, for instance, could leverage these indexes to build over-the-counter derivatives or structured products "of all different flavors." Such products are tied to the price of an underlying asset, index, or basket of different assets. They could provide a way for banks to offer their clients exposure to BTC and ETH without having to store the underpinning crypto assets.

"I don't have any specifics," Roffman added. "In general, folks are looking at a variety of creative solutions."

Beyond that, the growing list of would-be bitcoin ETF providers offers another opportunity for S&P DJI.

"We try to avoid direct comparisons with competitors but what I can say is we have a high-quality realistic way for asset managers to build these products."