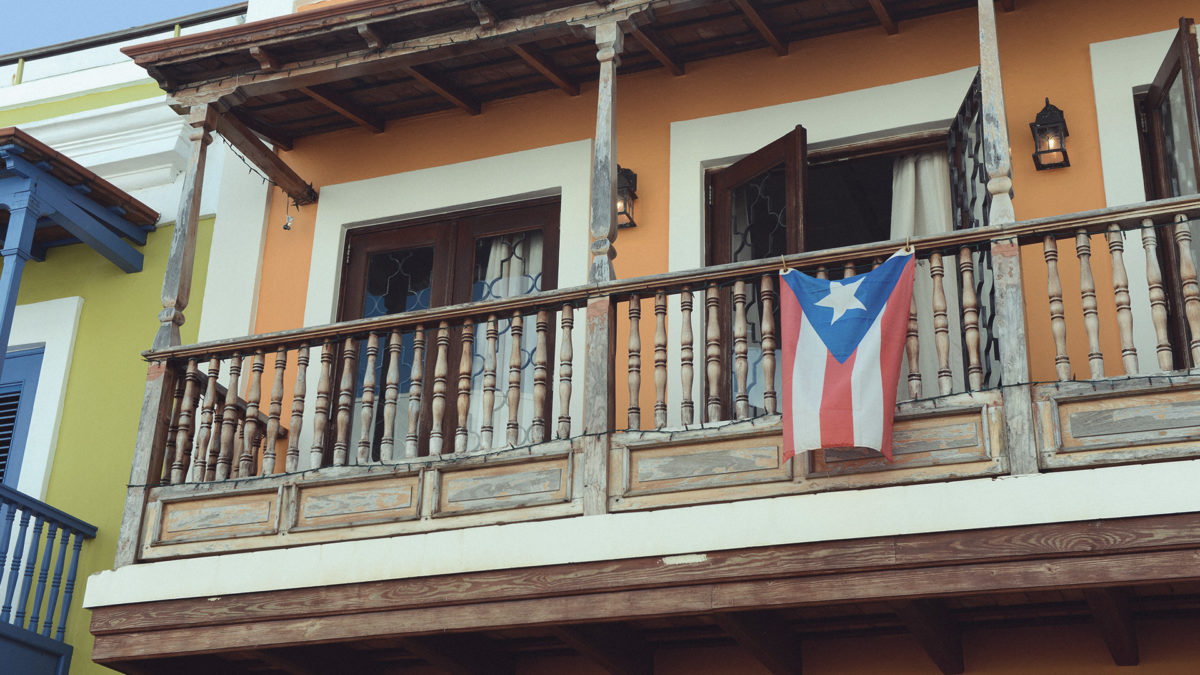 The firm was at the heart of the Bitfinex banking controversy way back in November 2018. At the time The Block reported the firm, which offered banking and over-the-counter trading services, was at the brink of bankruptcy and looking for a buyer after it lost Bitfinex as a client. The Block can now report a number of former employees have found their way to a little-known Puerto Rico crypto firm, Mercantile Global Holdings which operates an exchange and banking business for digital assets.

The firm is led by James "Bo" Collins, previously the president of New York Mercantile Exchange. Collins first made major headlines in the cryptocurrency world when he told The Wall Street Journal that he was going all-in on bitcoin.

At the time, Collins said he was launching a crypto fund, dubbed Morpheus Asset Strategies. "Virtual currency for me is a deep passion," he said in October 2017. "We're just now beginning to turn it into a business." The fund is operating but has not taken any outside funds.

Collins' new crypto business, MGH, is set to launch as soon as March, according to a direct source.

"What we want to prepare for and help facilitate is when a really large broker dealer wants to give access to their millions of clients but they want to do it in a safe and sound, secure way, run by professionals," Collins said of the business to Bloomberg News in 2018.

According to its website, the firm is building out a trading and banking platform for digital assets. That's similar to the services provided by Noble Bank, which operated a banking business and provided technology to power over-the-counter trading desks.

Its SJMX unit will serve as an exchange akin to the likes of Coinbase and Binance. The firm will offer services to help its clients split their crypto across multiple custodians and provide traders with market data spanning 40 venues, including U.S.-based CME Group and Cboe Global Markets, according to its website. The firm is targeting institutional clients, according to a person with knowledge of its ambitions, including hedge funds, trading shops, and asset managers. The firm claims it will utilize "industry practices modeled after CFTC guidelines."

The company's banking business, San Juan Mercantile Bank & Trust International, is in the process of receiving final authority from the regulators in Puerto Rico to operate the bank, a source said. It will launch before the exchange, the source added.

"It’s definitely innovative to be seeking CFTC clearance, a nice “cross” custodial offering, in addition to being a futures exchange (that apparently will execute trades on cboe for you?)," said one hedge funder based in Puerto Rico of SJMX's business.

As for its staff, it includes Noble's former COO and interim CFO, Nick Varelakis, who is now CFO of Mercantile Global Holdings. Rick Beaman, the former CEO of Nasdaq Futures has also joined the firm as chief executive officer of SJMX. The 10 year veteran of the U.S. Navy, left Nasdaq in October 2018 after 10 years with the firm, as reported by The Trade. At the time, it wasn't clear where Beaman was heading.

A source said less than 10 former Noble employees are employed by MGH and its affiliated entities.

As for Collins, his career in financial-services started on the floor of the New York Mercantile Exchange where he traded cotton, crude, and natural gas. In 2005, Collins launched a fund to trade energy derivatives dubbed MotherRock. The fund, which managed close to $500 million, shut down after it lost a whopping $230 million from volatility in natural gas markets, the Journal reported at the time.

In 2014, Collins launched Lone Star Capital, an investment firm in the market for derivatives technology, according to its website.