DriveWealth set to raise up to $400 million from SoftBank and Insight Partners: sources 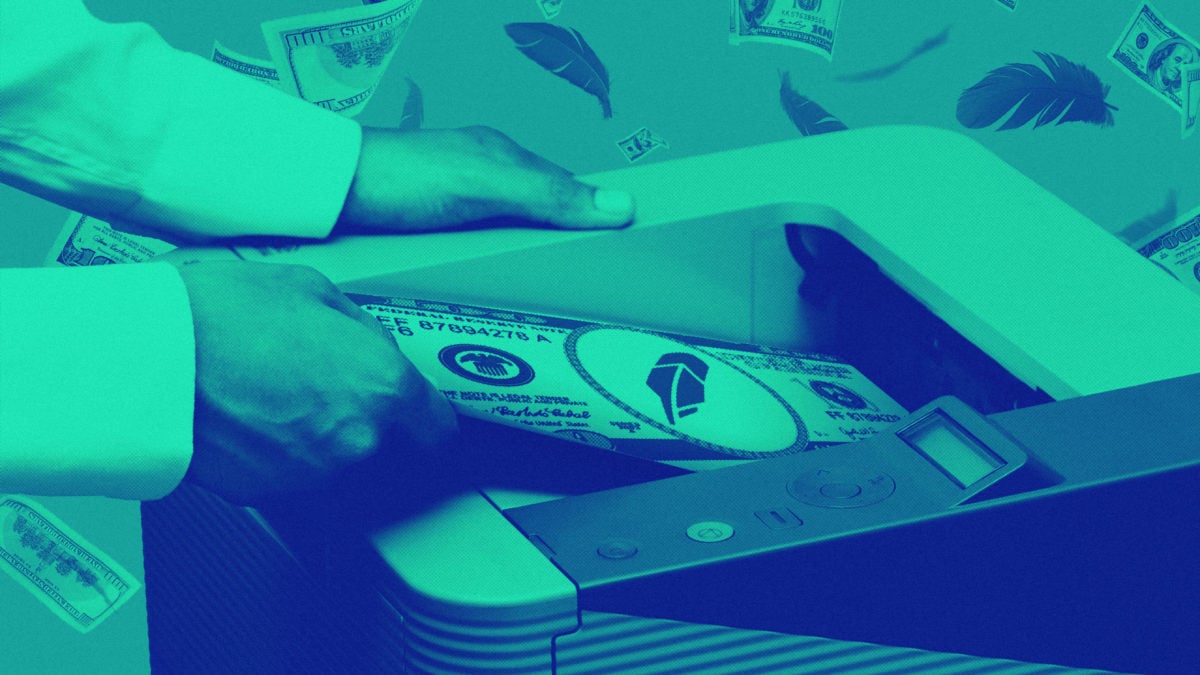 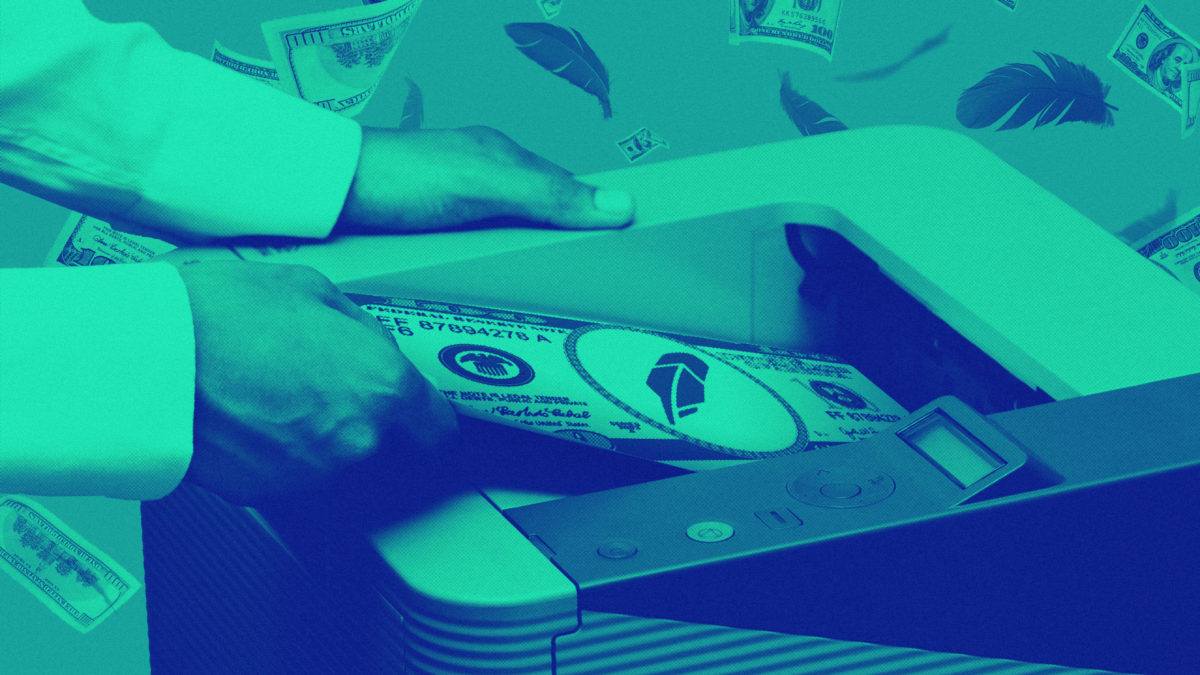 Update: On August 19, DriveWealth confirmed that it had raised $450 million at a valuation of $2.85 billion in a round led by Insight Partners and Accel, with participation from Softbank Vision Fund alongside Greyhound Capital and Point72 Ventures. The Block has added this update to reflect the final terms of the fundraise.

DriveWealth, a fintech startup fuelling the boom in retail stock trading, is set to raise up to $400 million in a Series D round led by SoftBank and Insight Partners, according to four people familiar with the matter.

The exact size of the raise is still being finalized, according to one of the people close to the situation, while another person said the deal will close imminently. The valuation of the company is unclear. A spokesperson for DriveWealth declined to comment.

Based in Chatham, New Jersey, DriveWealth is an infrastructure firm focused on giving retail investors access to the American stock market. The firm’s API-based platform helps a range of so-called neo-brokers, robo-advisors and other fintech firms to offer trading in fractional shares of United States equities. Its clients include the likes of Hatch, Revolut, Stake and MoneyLion.

Taking their cue from Robinhood, DriveWealth’s customers have capitalized on an explosion in amateur stock trading over the past year.

The trading boom gained global attention in January 2021, when a group of retail traders coordinated by the subreddit WallStreetBets triggered a surge in the share price of American video game retailer GameStop, dealing huge losses to hedge funds that were short the stock.

On July 14, DriveWealth published research based on aggregated data from the millions of retail investors supported by its clients. It found trading volumes and overall number of trades in the first half of 2021 had surpassed full year totals for 2020. In June, a record $28 billion in retail investor funds flowed into U.S. stocks, according to the company. The frenzy meant a 20% increase in assets under management for DriveWealth in the second quarter.

“The retail revolution that began last year marked the beginning of a new era of investing — and we saw that continue throughout the first half of 2021,” said Bob Cortright, founder and CEO of DriveWealth, in a statement issued alongside the research. “As digital wallets make it easier for consumers to seamlessly invest in the brands they know, we expect these trends to continue.”

SoftBank has been investing vast sums of capital into the fintech and crypto sectors in recent months.

SoftBank and Insight were contacted for comment but did not respond by press time.