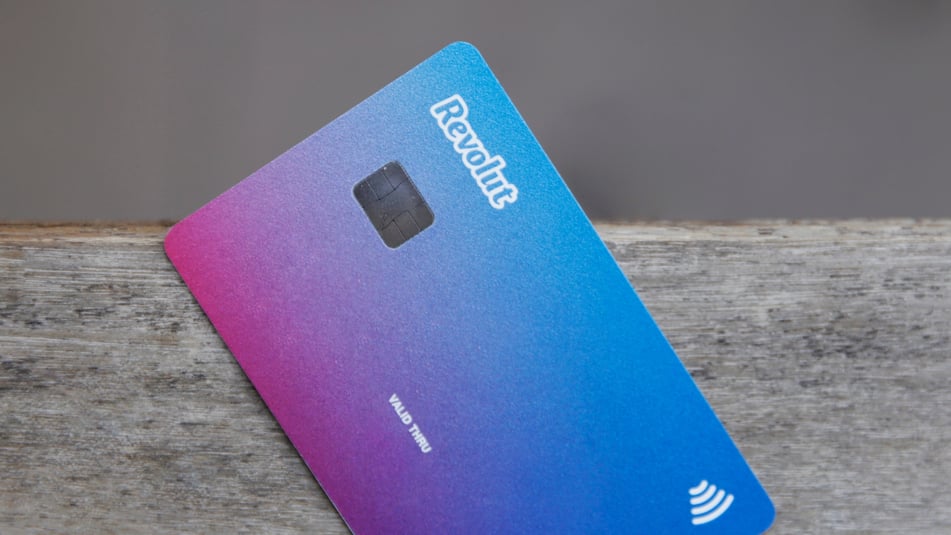 The former Amazon executive brought into oversee the department that looks after Revolut’s thousands of employees is set to leave the startup after roughly one year in the role.

Jim MacDougall spent more than six years as a human resources director at Amazon before joining Revolut in September of last year. MacDougall has now decided to move on from the startup and will be succeeded on an interim basis by Upayan Mitra, Revolut’s head of performance management, according to people familiar with the matter.

London-based Revolut was recently valued at $33 billion after an $800 million Series E round that made it the most valuable British fintech firm in history.

But the ascent of the startup, often referred to by staff as a "rocket ship," has not been linear. Its people operations team was hit particularly hard by the Covid-19 crisis, suffering a string of high-level departures.

In his time at Revolut, MacDougall helped craft the startup’s flexible working policies, according to a person with knowledge of the matter. In February, the neobank announced that it would move most of its more than 2,000 employees to a permanent remote working model. The company now also allows staff to work overseas for up to two months a year.

Meanwhile, after netting $800 million in July’s Series E round, which was led by SoftBank Vision Fund 2 and Tiger Global Management, Revolut has raised yet more money, according to an announcement published this morning.

Schroder UK Public Private Trust, formerly known as Woodford Patient Capital Trust, has made a $13.7 million investment in the neobank. The investment comes alongside the Series E deal and was made on the same terms as those negotiated by Tiger Global Management and SoftBank Vision Fund 2.