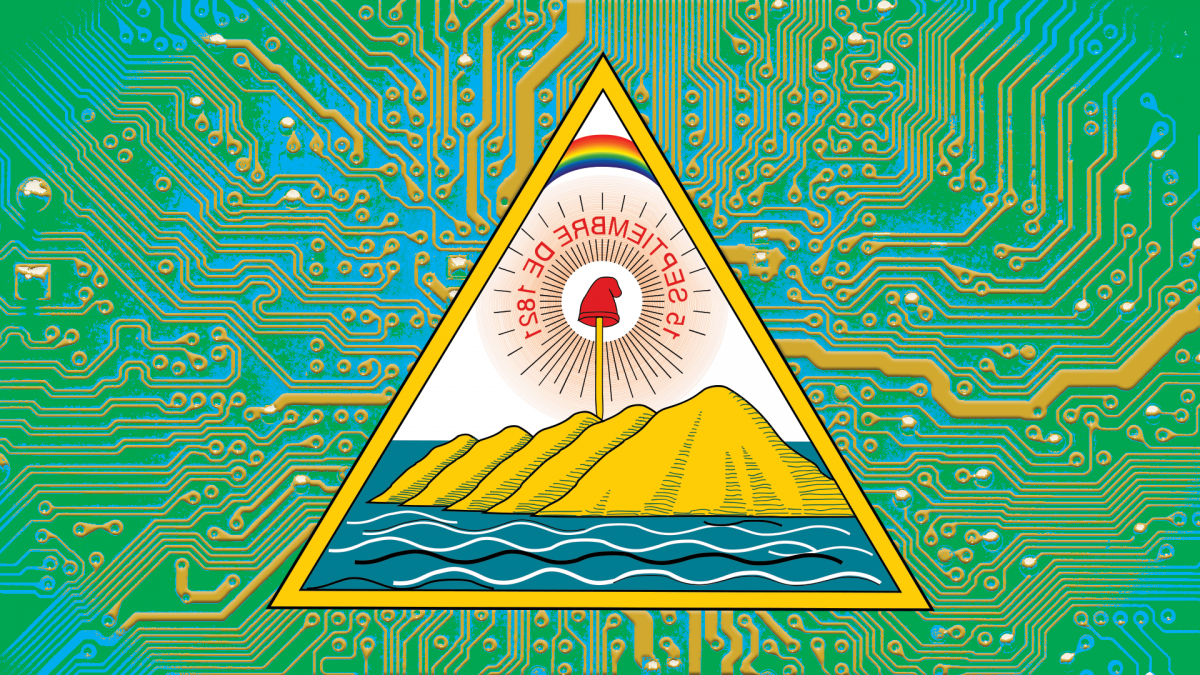 El Salvador has officially started using volcanos to mine bitcoin, according to its president Nayib Bukele. So far, it has mined 0.0059 BTC, worth $260.

"We’re still testing and installing, but this is officially the first Bitcoin mining from the volcanode," tweeted Bukele, providing a breakdown of the mining rewards so far. 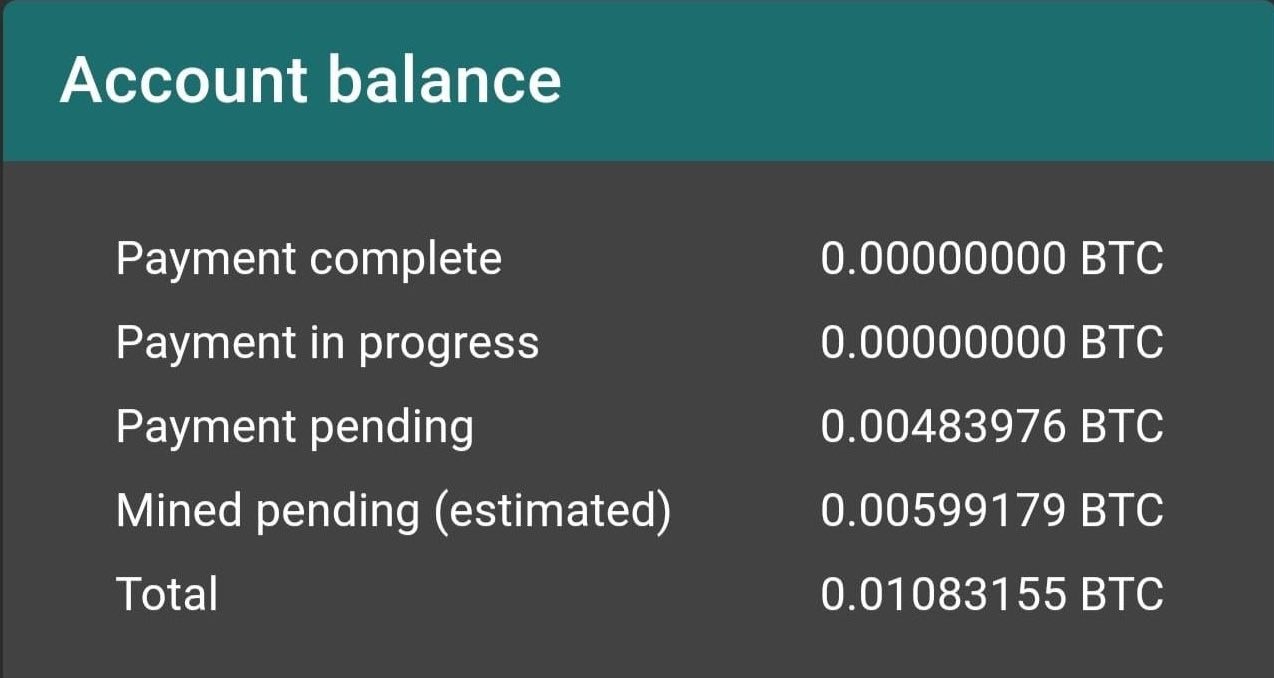 The breakdown of the rewards so far. Image: Nayib Bukele.

This comes after Bukele tweeted a video on September 28, which showed mining rigs being delivered and set up in the facility in El Salvador. In the video you could see ASIC miners being installed and plugged in.

Last month, El Salvador became the first country to make bitcoin legal tender. It has also created the Chivo wallet for citizens to access the Bitcoin network and make payments. It gave out $30 of bitcoin to anyone who signed up.