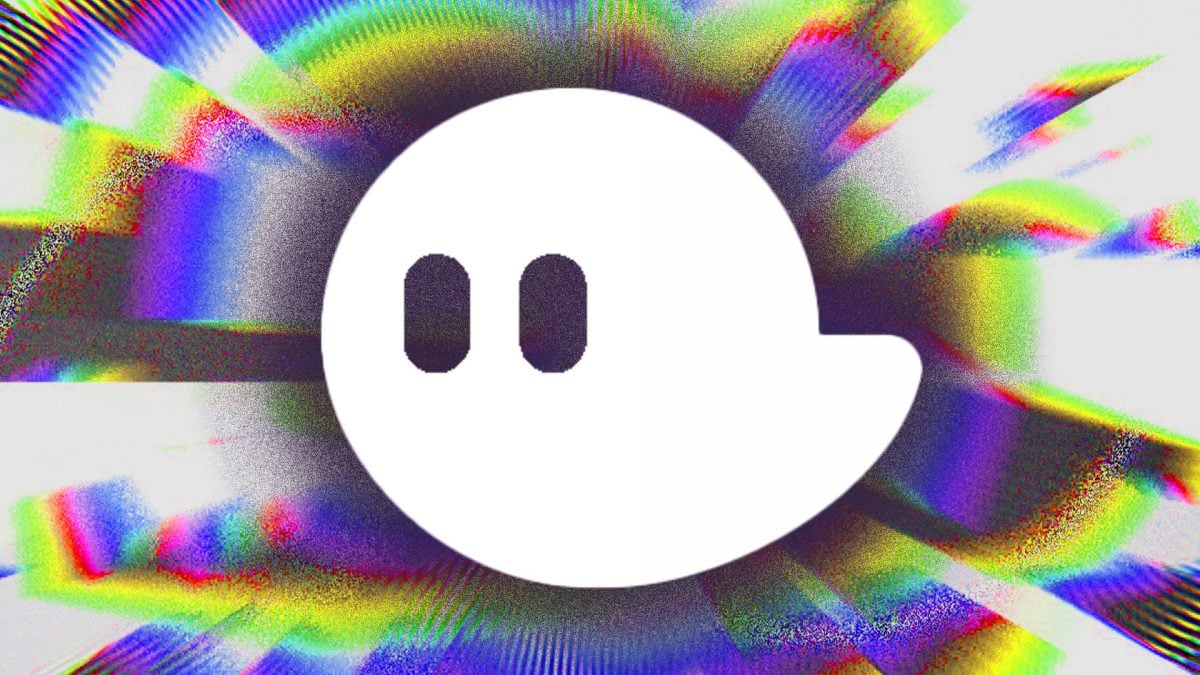 Phantom, a crypto wallet for accessing the Solana ecosystem, has raised $109 million in a Series B funding round and is now valued at $1.2 billion.

This was an equity funding round and will help Phantom expand across multiple blockchains, including adding support for Ethereum before the end of this year, its CEO Brandon Millman told The Block. Phantom is also looking to launch its Android app in the first half of this year, said Millman.

Phantom has released its iOS app today. The wallet initially launched as a browser extension in July last year and has quickly grown to become the leading Solana wallet, like Ethereum's MetaMask.

Millman was previously a tech lead at 0x, an infrastructure for building decentralized exchanges, where he extensively used MetaMask. His perceived shortcomings with MetaMask and its focus on Ethereum led him to make a new wallet. He chose Solana for Phantom's initial support as there was less competition.

To meet its multichain support plans, Phantom is looking to expand its current team of 20 to at least 40 in the near future. The firm is hiring for various functions, including engineering, operations, and customer support, said Millman.

The Series B round brings Phantom's total funding to date to $118 million. It raised $9 million in Series A funding led by a16z in July last year. Millman said Phantom isn't looking to raise more funds in the near future. When asked for a potential native token launch, he said there is no concrete plan yet. But launching a token is "definitely on the table," Millman told The Block last September.