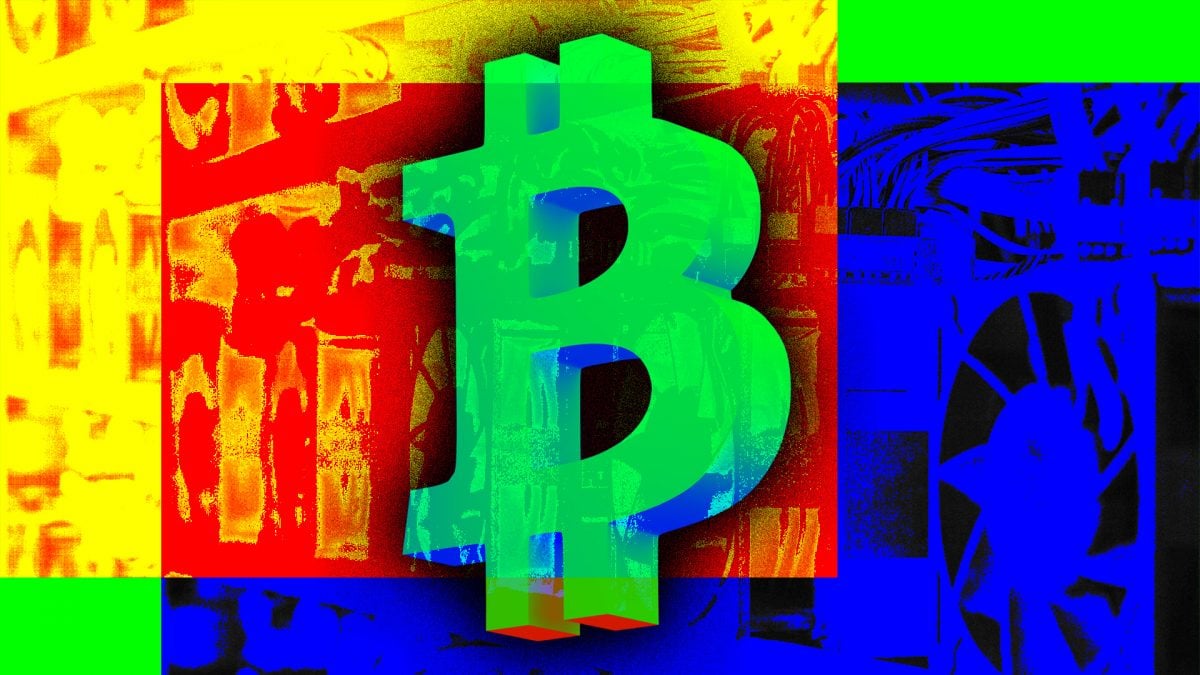 Bitfinex hackers who stole funds from the crypto exchange in 2016 moved a total of 64,643 bitcoins (worth nearly $2.5 billion at current prices) to unknown wallets on Tuesday.

The movements were tracked by Whale Alert and the funds were sent across 21 different transactions. These transactions included various amounts of bitcoins, from less than one bitcoin to 10,000 bitcoins per transaction.

Bitfinex lost 119,756 bitcoins in 2016 (worth $66 million at the time and nearly $5 billion at current prices). With today's 21 transactions, 99.9% of the stolen funds have now been moved, a Bitfinex spokesperson told The Block.

Fourteen bitcoins of the lost 119,756 bitcoins have yet to be moved, the spokesperson added.

Bitfinex has been trying to recover the stolen funds. To date, it has recovered about 50 bitcoins (worth nearly $2 million at current prices), said the spokesperson.

The exchange "continues to work globally with law enforcement agencies, digital token exchanges and wallet providers to recover the bitcoin stolen in the 2016 hack," the spokesperson added.

The Bitfinex hack has been one of the largest in crypto's history. It forced the exchange to issue "Recovery Rights Tokens" as an IOU (I owe you) to customers. An IOU is usually an informal document acknowledging debt.

The Recovery Rights Tokens were traded as BFX tokens. In 2017, Bitfinex said it redeemed 100% of BFX tokens, allowing users to cash them out for their full value of $1 per token. All BFX tokens were then destroyed and trading of the tokens was stopped.