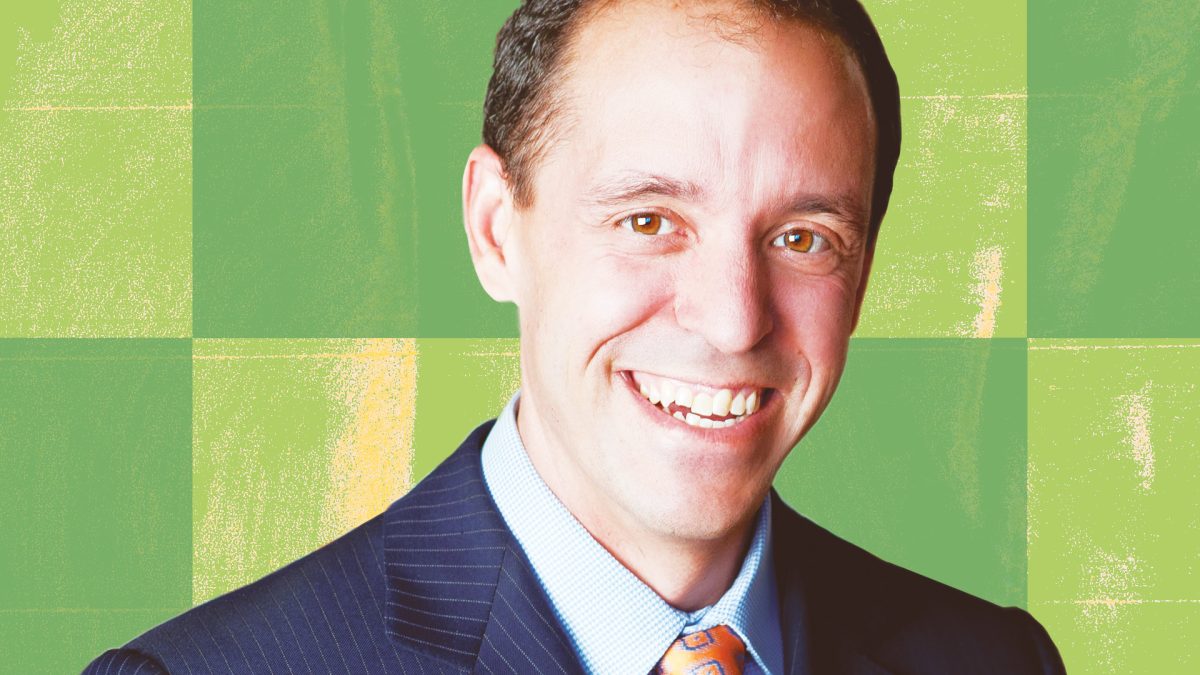 Among the biggest headwinds he anticipates for founders navigating the space are the conversations new protocols and firms will have with regulators and those in the upper echelons of power.

Lehane thinks a “new” New Deal could be the answer – not as novel as the one implemented for the Agricultural Age, but one that also questions how business and government can work together amid rapid change.

“There are signals that this government is beginning to imagine what this shift could represent and how it could potentially work,” he says.

Haun, who joined a16z as a partner for its crypto investing unit in 2018, left the firm at the end of last year, as reported by Axios at the time. Her new venture firm — dubbed KRH — is in the process of raising money across different venture funds. The total haul is expected to be nearly $900 million.

And with the potentially thorny political and regulatory backdrop of legitimizing crypto in law, Lehane has the credentials for the challenge. The spin doctor has masterminded many campaigns and legal offensives for US political royalty — not least as the political director for the 1992 Clinton-Gore presidential campaign in Maine.

He also worked as part of a unit as an in-house lawyer in the White House during years of political scandal in the ‘90s, tackling issues such as Whitewater and the Monica Lewinsky affair. His nickname — “the master of disaster” — precedes him.

As the fund gears up for business, Haun has secured a16z as a limited partner. The two firms are expected to have an informal relationship and collaborate together, a source told The Block last month.

KRH joins an increasingly crowded market of venture capitalists seeking crypto fortunes. Paradigm and a16z are among the firms that last year announced multi-billion dollar venture funds. Elsewhere, traditional venture capitalists such as Sequoia and hedge funds like Point72 are pressing to increase their presence in the market via their respective venture arms.

Lehane says the fund plans to stand out from the crowd by pitching itself as a kind of "VC 3.0" or evolution from the first, post-war phase of venture investing, which concluded with the creation of the World Wide Web. According to Lehane, it would represent a step on from a so-called VC 2.0, which he says was characterized by the deployment of capital, and founders emerging through incubators, accelerators, and different types of sourcing pipelines.

KRH plans to marry the capital piece with services support. This is a promise many VCs try to make to founders and is perhaps complicated in this instance by the fact that working with DeFi is highly challenging from a technical standpoint. Nevertheless, the fund has been built from the ground up with these things in mind.

“What we're really bringing to it that I think is fundamentally different, is the ability to help support what I would broadly call system change. To help support these founders, in terms of their ability to drive that system change that they're ultimately going to need, for their ideas to succeed, and succeed at the level that it could,” he says, adding:

“For me, that relates back to what I did with Airbnb, that legitimization process and the mainstreaming process.”’ 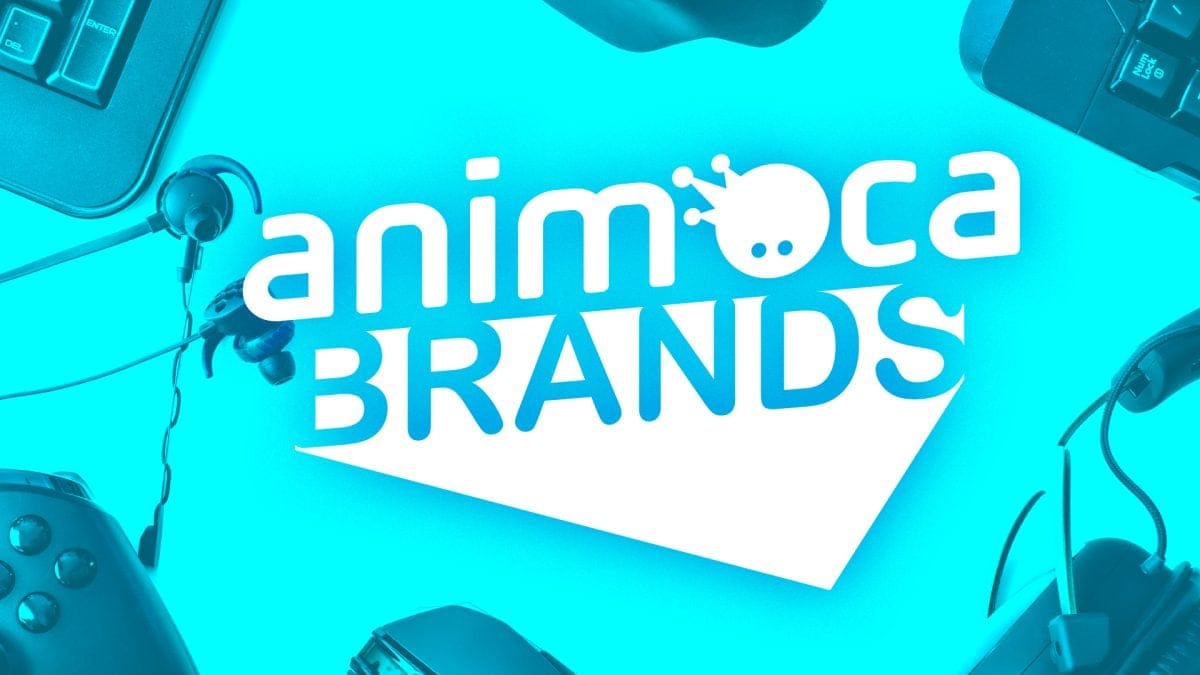