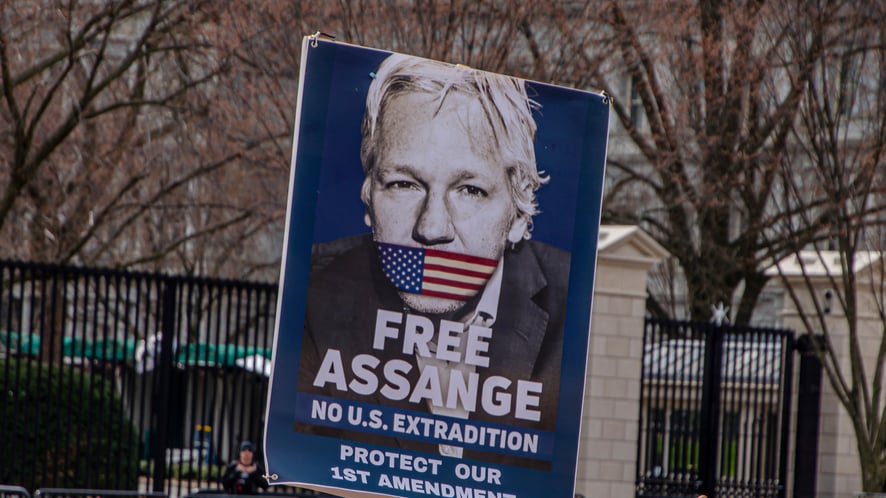 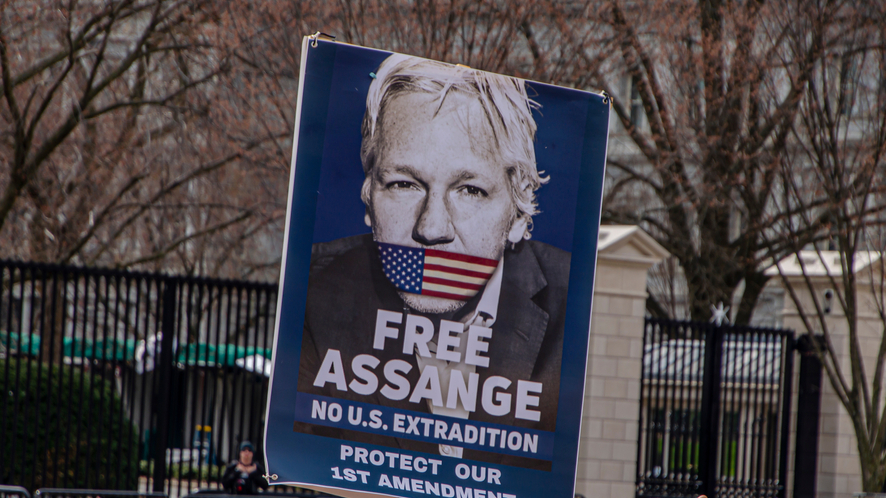 AssangeDAO, a collective of cypherpunks formed last week in an attempt to free WikiLeaks founder Julian Assange, has won the bid for an NFT created by Julian Assange and digital artist Pak — essentially making a large donation to his cause.

AssangeDAO ended up raising 17,422 ether ($56 million) from its community to bid on the NFT dubbed Clock and has now won the NFT by putting in the highest offer worth 16,593 ether ($53 million).

"This is an important moment in DAO history," Rachel Rose O'Leary, a core contributor of AssangeDAO — who is also co-founder and developer of DarkFi and a former CoinDesk journalist — told The Block. "AssangeDAO has executed its final bid: a max bid of its entire treasury on the Clock NFT."

AssangeDAO offered the maximum bid it could for the NFT. On Tuesday, Gabriel Shipton, Julian Assange's brother and a core contributor of AssangeDAO, submitted a proposal on the DAO's governance forum that AssangeDAO must put its max bid on the Clock NFT. "We believe that this is the best outcome for AssangeDAO to assist Julian Assange's liberation," he wrote in the proposal at the time.

While many within the AssangeDAO community were against the max bid, Assange's family expressed their support, and the key players signed off on the transaction, said O'Leary, who has partial control over the funds held by AssangeDAO.

Clock is a single NFT. It is a muted timer counting the number of days Assange has spent in prison. Assange was arrested in 2019 in London and faces potential extradition to the US. Proceeds raised from the NFT sale will go toward Assange's legal fees.

Vanguards or collectors paid a total of 670 ether (over $2 million). The entire amount will go to human rights, freedom of information, digital privacy, child education, and health organizations.

AssangeDAO's governance token Justice is also liquid now, meaning contributors can claim it and trade it on decentralized exchanges such as Uniswap and SushiSwap.

One Justice token is currently trading at around $0.0038 on Uniswap, up 20% from the initial price during the fundraising period.