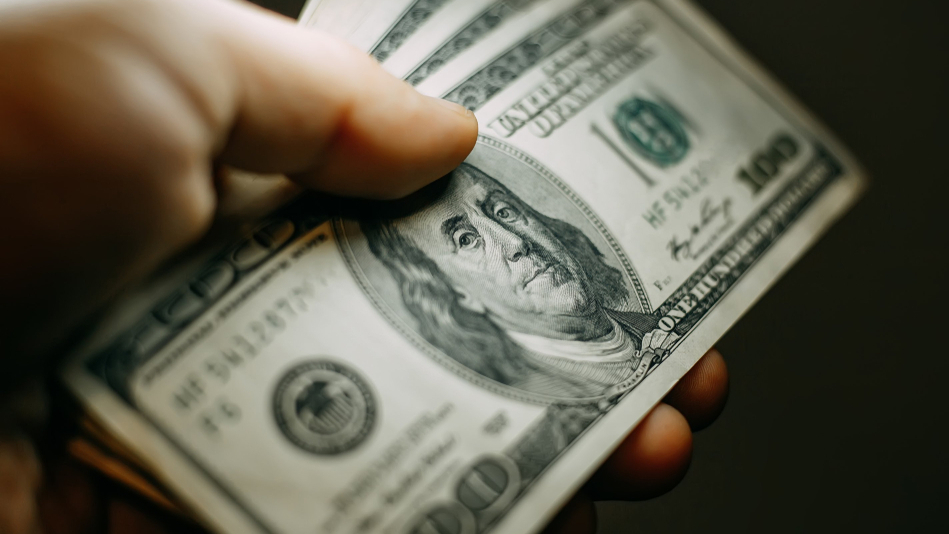 Padawan DAO has lost half of its budget that was allocated to funding students to attend blockchain events in the future through a risky approach to the management of the funds.

The DAO was set up by a group of young people and originally financed through Richard Burton, the open-source designer at crypto wallet Balance, and other donors. Last year, Padawan DAO sponsored 75 people so they could attend two crypto conferences, with the goal of continuing to encourage students to explore the crypto space.

“I'm glad we're allocating funds to teach the young students of web3. there's nothing more rewarding than using funds for such an honest purpose,” said a community member named Wilson in its Discord server.

Yet the DAO has been in disarray since the core team announced that half of the budget set for sponsoring people to go to future events has been lost. These losses were incurred through the use of DeFi protocols during a dip in crypto prices.

The idea to grow the funds

On November 15, a community member named Daniel Bezerra suggested that there should be a working group for the treasury, since holding its funds in ether (ETH) meant it was at risk to the broader crypto market. Core team member Eason Wu replied that it was something the core team planned to sort out.

A few days later, community member Vampo laid out some suggestions for handling the treasury. They said it should be diversified between tokens like solana (SOL), which they suggested had growth potential, and what they described as high-yield tokens like olympus DAO (OHM). They added that converting the holdings to stablecoins was a bad idea.

Bezerra argued this would be a risky approach. He recommended putting the funds in a stablecoin and lending them out to generate interest.

“I'd rather stick to stables generating interest than buying 'high growth potential tokens', the latter would seem like gambling with donors' money,” he said.

Rehmtulla said that the funds — worth around $150,000 — had been transferred into a collateralized debt position (CDP) for the decentralized stablecoin DAI. This means that the funds had been locked up in order to mint DAI, backed by those funds. In order to get the funds back, they would need to redeem the DAI for them.

But this approach carried risk. If the value of the underlying collateral — made up of ether — fell too low, then the funds could be liquidated. This function is to protect the stablecoin in general from becoming undercollateralized.

Rehmtulla claimed that this would keep the value of the funds stable and avoid the volatility of the market. (Although this likely wouldn’t achieve its stated aim — unless they planned to only keep the DAI — since the value of the underlying ether would still fluctuate.)

As Wu explained to The Block: "The reason why we didn’t just swap our ETH to get DAI was because some people in the DAO believed ETH would keep going up and thus would be smarter to get DAI while still having exposure to ETH… essentially over leveraging." He acknowledged that it wouldn't protect against the volatility of the price of ether.

A crisis struck when the market dropped significantly. As announced on January 27, when the price of ether fell below $2,200, it caused the DAI position to become underwater. It was subsequently liquidated by a third party.

As a result, the protocol sold 53 ETH for $117,000 to cover the loan and keep the DAI fully backed. At the same time, the project held on to its DAI.

Since the short-lived lows, the price of ETH has rebounded to $3,100. This means that if the project had not been liquidated, it would have been able to cash out its DAI and receive the 53 ETH back. As a result, the project is $33,000 worse off than when it started.

Community member Yalor, who gave the update, said: “Unfortunately that halves the budget for future events, but it serves as a valuable opportunity to improve coordination around treasury management moving forward.”

They added: “All credit goes to [Bezerra] for being absolutely right about the CDP being risky in this bearish environment.”

Update: The headline and first line of the article has been changed to clarify that it was half of the budget for 'future events'.