Tatsumeeko raises $7.5 million in seed round ahead of transition to web3 model 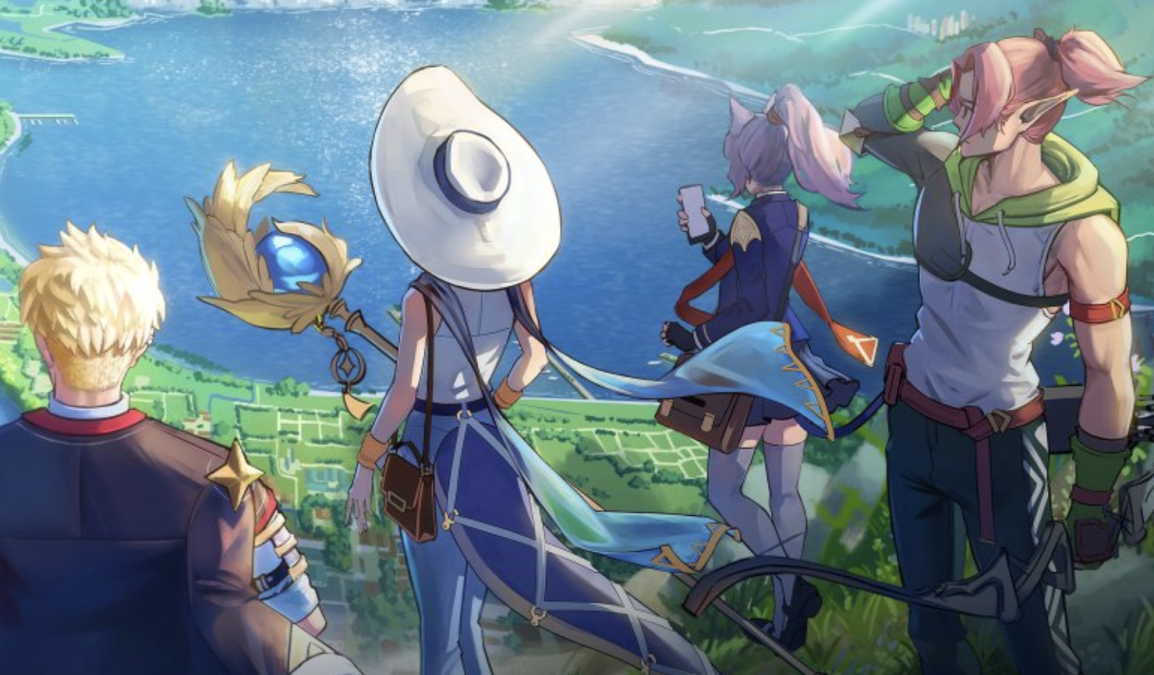 Tatsumeeko, the web3 incarnation of the Discord-hosted massively multiplayer online role-playing game (MMORPG) Tatsu.gg, has raised $7.5 million in a seed round.

The raise was co-led by Delphi Ventures, Bitkraft Ventures and DeFiance Capital, the Singapore-based company announced on Thursday.

It also received funding from Binance Labs, Animoca Brands, Dialectic and GuildFi. The company declined to share a valuation when asked by The Block.

Started in 2016 as a community project, Tatsu.gg became a fully-fledged, full-time undertaking for its team in 2019. The company provides software and bots which help to gamify elements of social platforms such as Discord. Today the company claims 60 million users across 1.4 million Discord servers.

CEO and creative director David Lim told The Block the funding will allow the company to expand its team of 15 — which includes veterans from triple-A gaming giants. It will also use the funds to scale up production.

The release date for Tatsumeeko, which will be on both Ethereum and Solana, has not been confirmed.

It has already released one non-fungible token (NFT) collection for the platform and will begin land sales in July. The company also ran a successful proof of concept in May, which reached 60,000 monthly active users and 4.5 million in traded items.

“There’s not much to do on a Discord server. People host events like karaoke and movie nights, but there has yet to be a tighter integration of features within the Discord ecosystem," he said. "Lots of Discord communities are competing to retain users, competing to grow and competing for a share of visibility. That’s where gamification really comes in."

According to a company statement, it also plans to release games which will run on Telegram, WeChat and QQ.