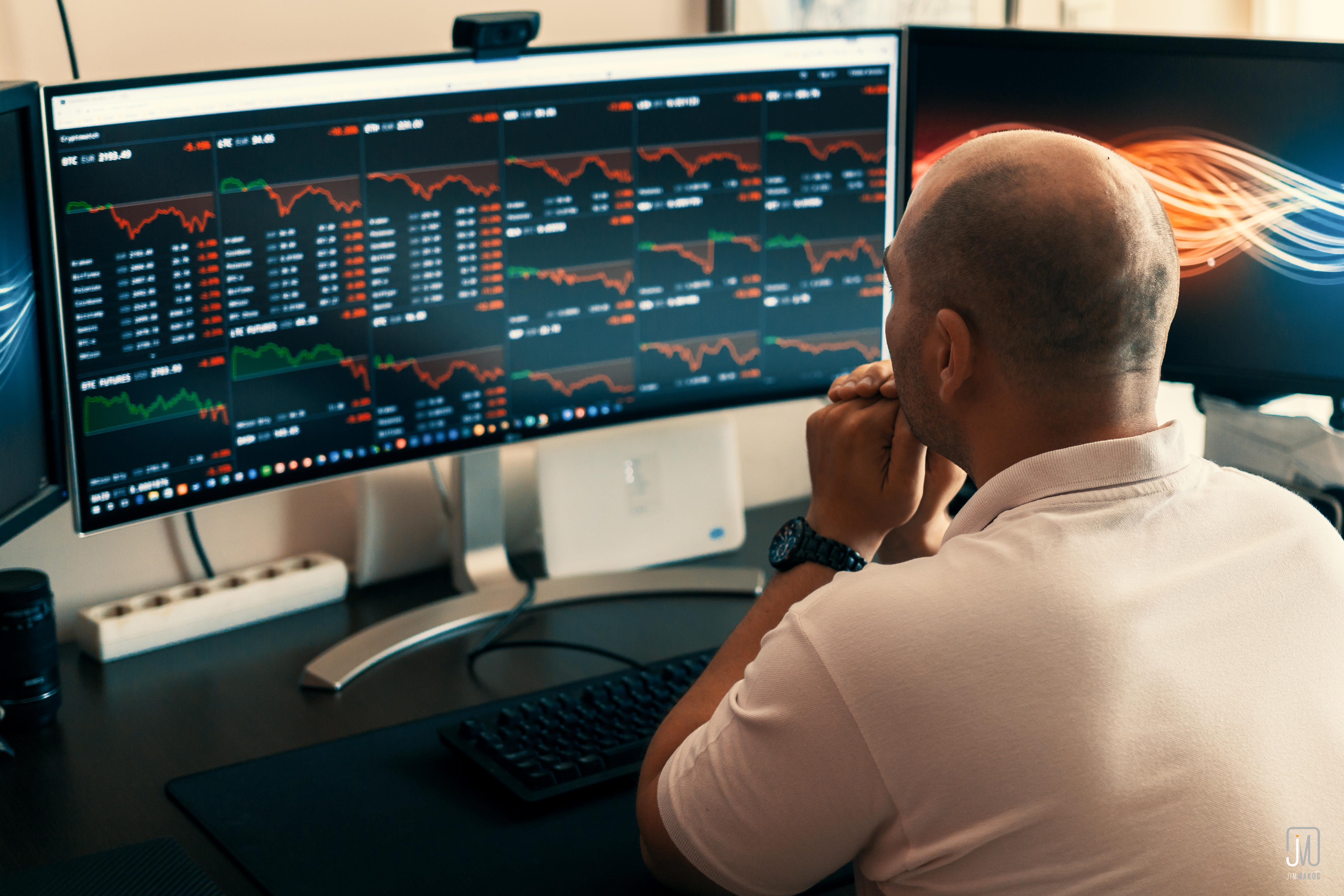 Crypto prices were down across the board on Monday in tandem with broader financial markets as the global cryptocurrency market cap fell below $1 trillion.

Bitcoin (BTC) and ether (ETH) led the downturn, reaching the lowest levels in at least 17 months, as crypto lending platform Celsius halted withdrawals. BTC's price was down over 12% in the past 24 hours, trading at $24,040 at the time of writing, according to Coinbase data via TradingView. Leaving bitcoin at its lowest price since December 2020.

This is now lower than May’s price action, when bitcoin fell as below as $26,250 on May 12 — amid a similar market tumult during the Terra collapse. 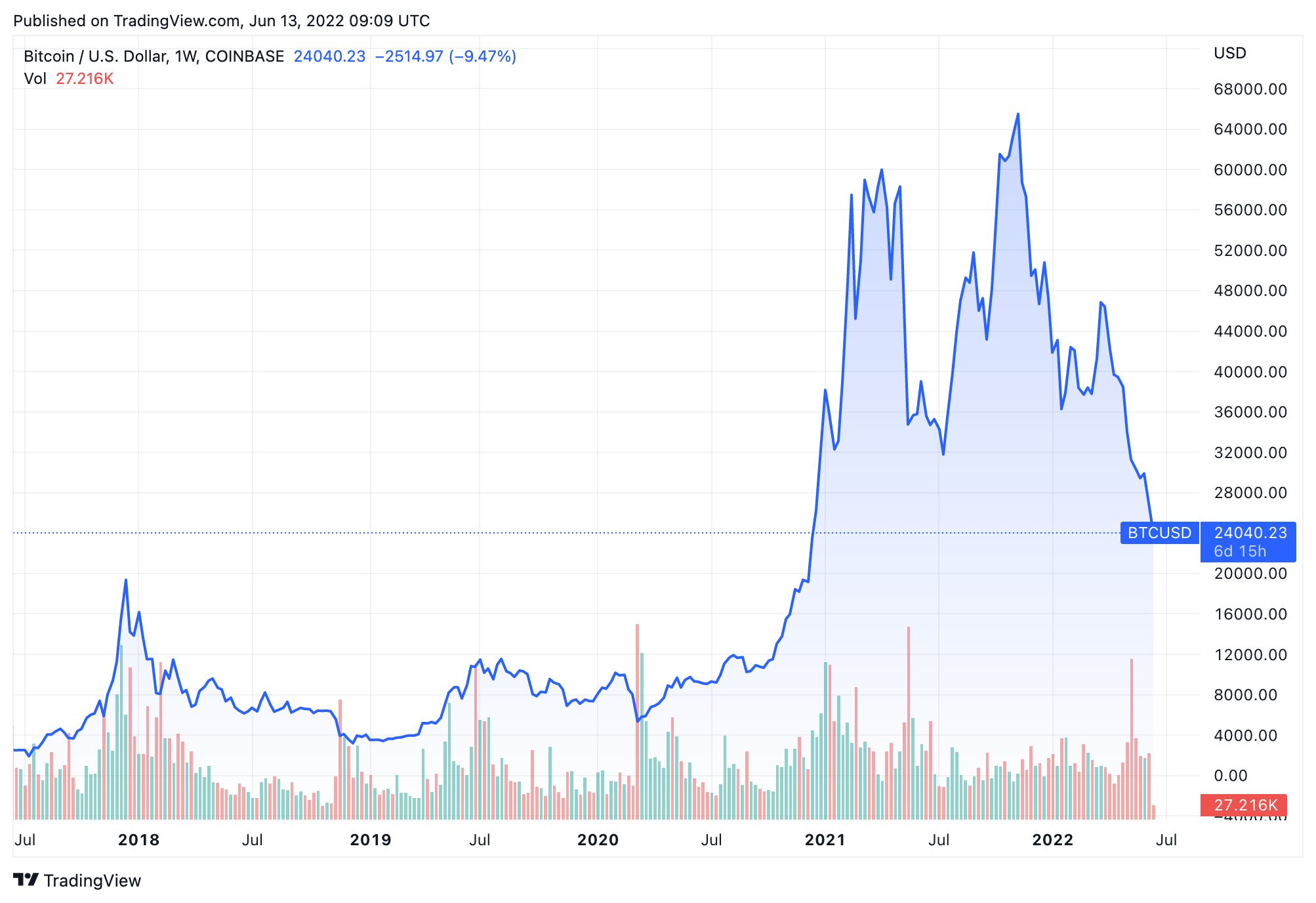 Meanwhile, ether's price fell up to 19% on Monday, trading at  $1,194, according to Coinbase data via TradingView. Monday's move leaves ether lower than the heights it reached during the 2017/18 bull market, when it peaked just over $1,300 in January 2018. 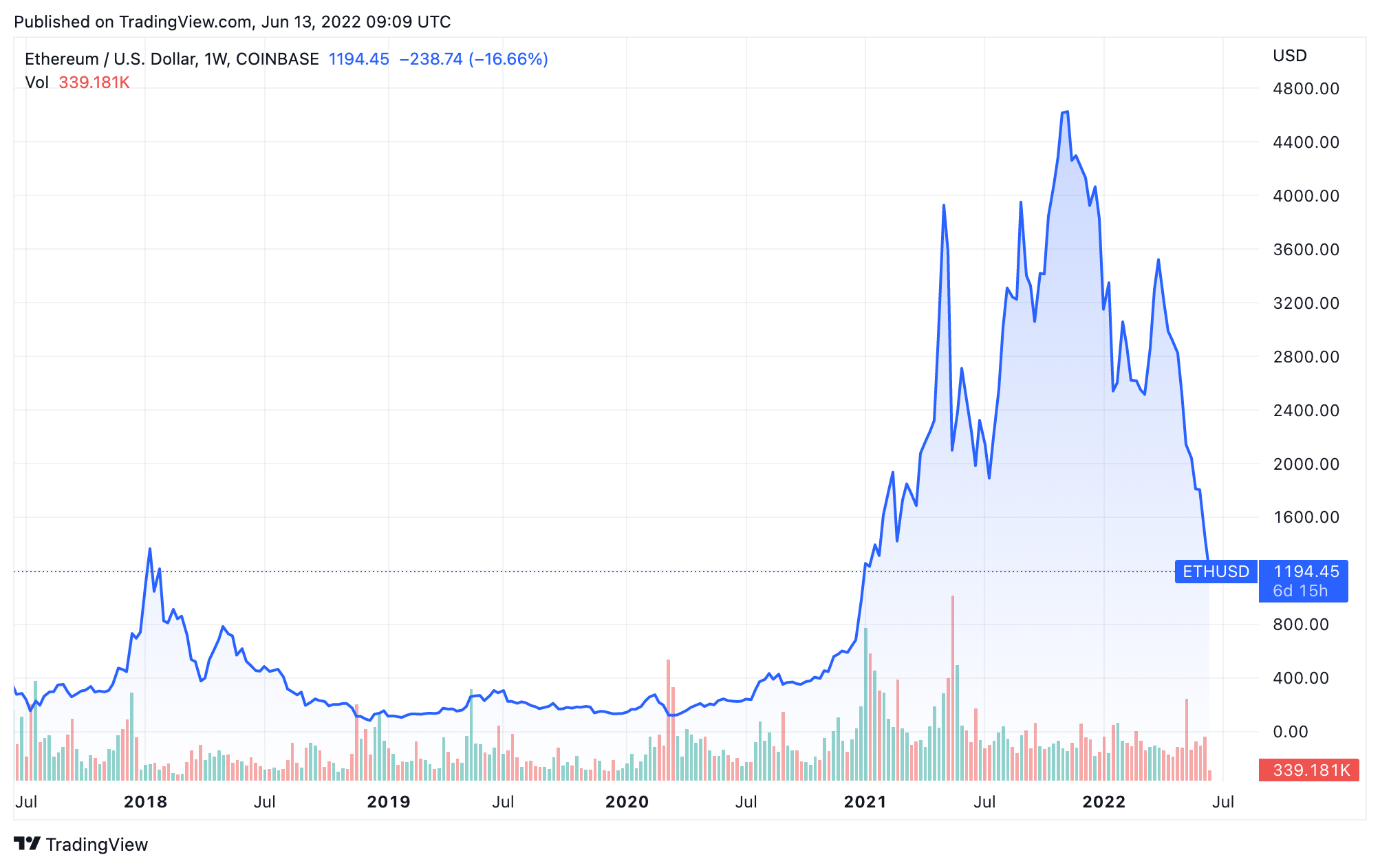 According to Celsius’s weekly update on June 10 the firm had net withdrawals of just over $160 million last week, this followed outflows of a little over $300 million between May 27 and June 2. The price of Celsius's native token, celsius (CEL), fell sharply on the news and is currently trading at $0.18 for a loss of 54% over the past 24 hours, according to data via CoinGecko.

Prominent stablecoin tether (USDT) briefly slipped to $0.998 following the news, before the price rebounded somewhat as Tether issued a statement distancing itself from Celsius's woes.

Tether's post said the recent events affecting Celsius are an “unfortunate result of market volatility and extreme market conditions." Before going on to say that while its portfolio does include an investment in Celsius this is a minimal part of its holdings and has no bearing on the stability of its own reserves.

These price drops come despite potentially positive developments for both bitcoin and ether last week — the Lummis-Gillibrand crypto bill was finally released in the US while Ethereum’s Ropsten proof-of-stake test merge successfully went live. However, the bitcoin bill was met with a flat reception following months of anticipation as a tumultuous macroeconomic backdrop continues to dictate the mood across financial markets.

Last week the European Central Bank announced its first interest rate hike in 11 years while US inflation hit a 41-year high of 8.6% as fears of a recession became more pronounced. 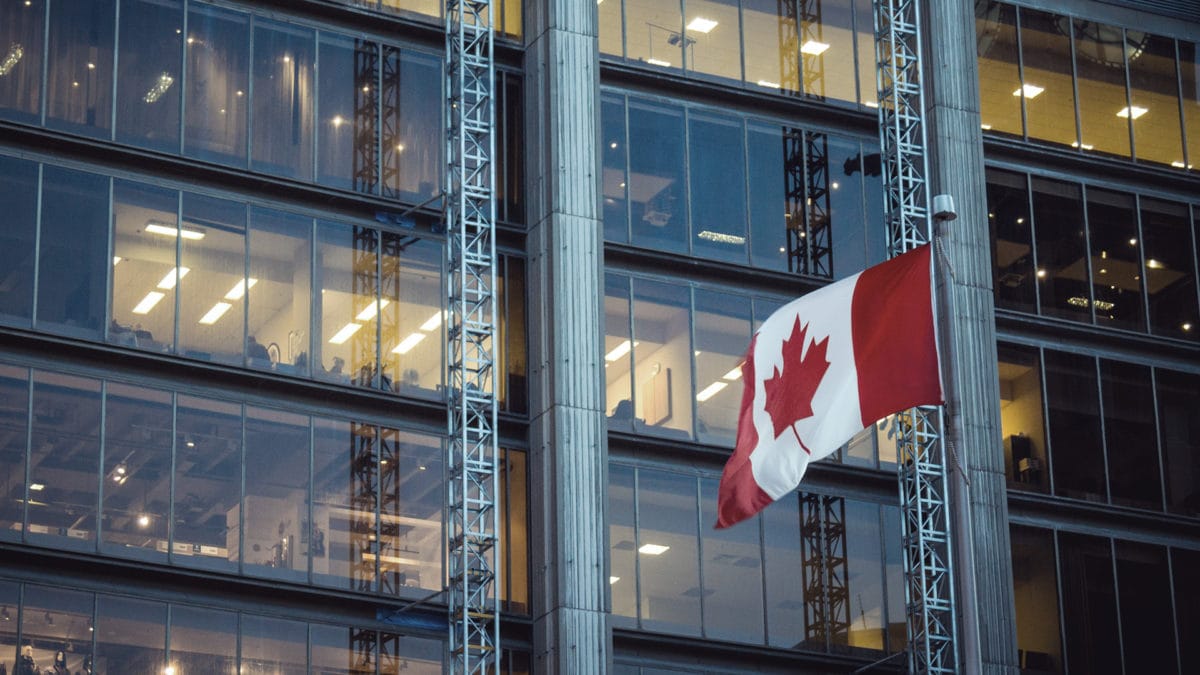 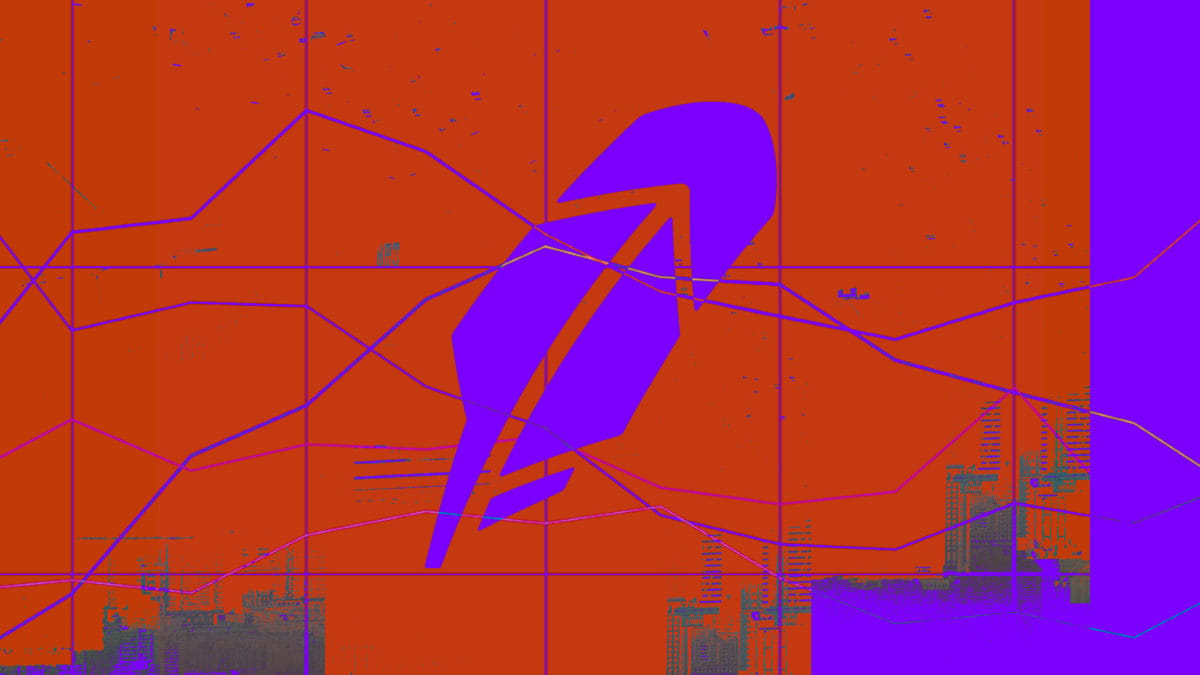