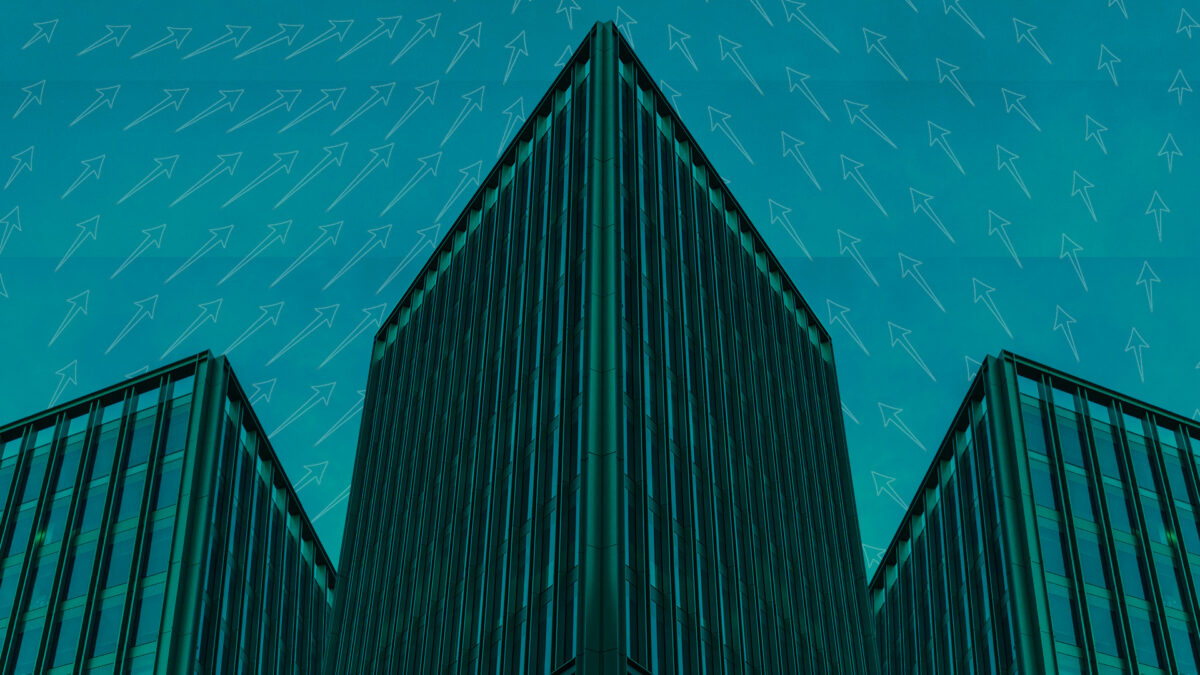 eToro, an Israel-based online brokerage offering cryptocurrency and stock trading, is not moving forward with its plans for a SPAC merger, according to sources who spoke to The Information.

A spokesperson for the firm told The Information that it would be "sharing an update in the coming days."

The eToro deal was originally struck in March 2021 to merge at a valuation of $10.4 billion. In December, the plan was delayed to June 2022 after failing to get SEC approval. The valuation was dropped to $8.8 billion, based on SEC filings.

As part of the FinTech Acquisition Corp. V deal, the combined company was expected to get over $400 million in private investment in public equity funding, according to the SEC. The merger was going to inject $250 million into eToro from the SPAC, and another $650 million from PIPE funding.

This news follows a broader trend of other tech companies abandoning plans for a SPAC merger due to stock market instability. Media company Forbes canceled plans in early June, and SeatGeek, a ticketing app did the same in May.