Ignite’s workforce reduced by more than half: CoinDesk 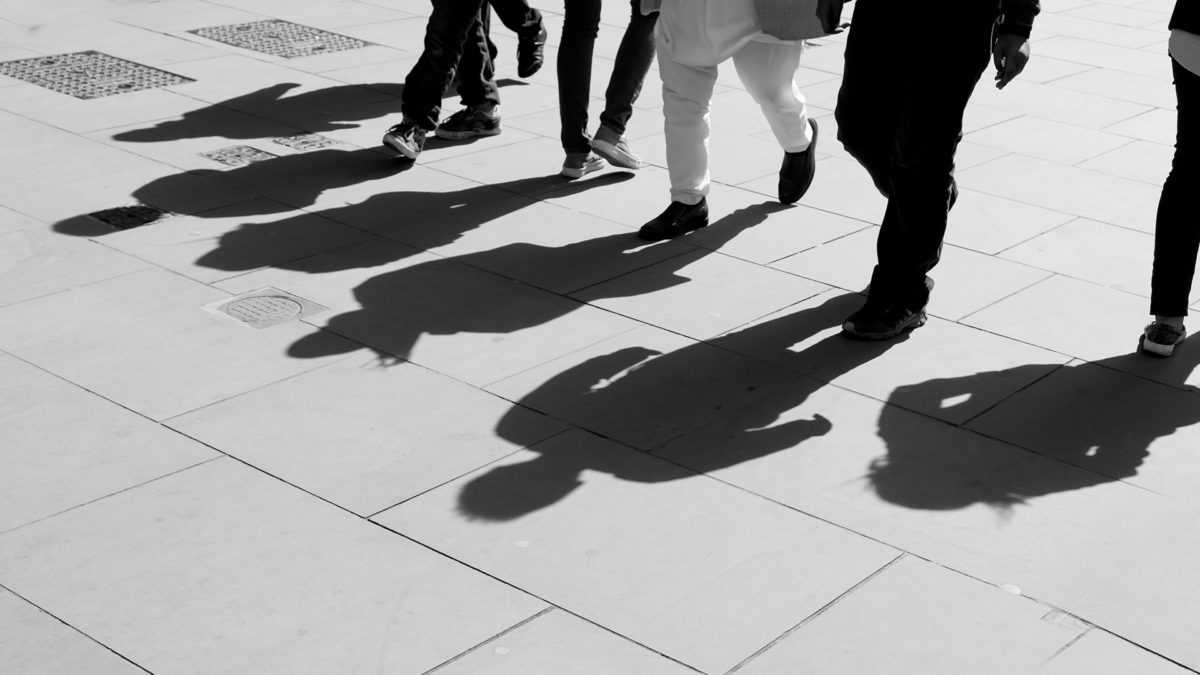 Ignite, one of the foremost companies in the Cosmos blockchain ecosystem, this week parted ways with more than half of its workers, CoinDesk reported today, citing two ex-employees and a source close to the company.

On Friday, Ignite CEO Peng Zhong left the company, following founder Jae Kwon's return to the fray. Ignite, previously called Tendermint, was started by Kwon in 2014, but he stepped down as CEO in 2020 to focus on another project, and when he left, Zhong stepped in. Kwon then decided earlier this year to return to an Ignite affiliate.

CoinDesk reported that in departing, Zhong was joined by other high-profile executives amid a company reorganization, perhaps placing its future in question.

Ignite dismissed some employees and others volunteered to leave in return for severance packages, according to the report, which comes amid a market downturn and job losses at other crypto companies.

Before the departures, Ignite’s headcount was about 140, CoinDesk said.