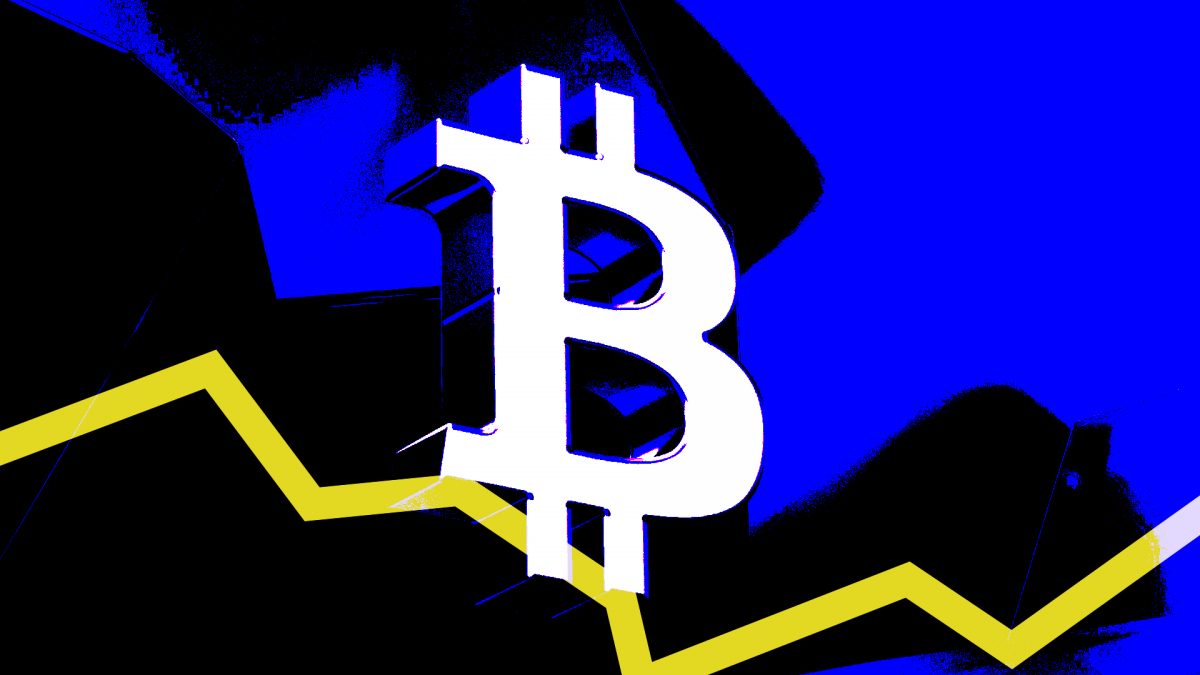 Bullish, a crypto exchange serving institutional clients, has joined rivals in making layoffs as the market struggles with an ongoing period of weakness.

Fewer than 30 staff members have lost their jobs at Bullish — which employs around 390 people — a source familiar with the situation told The Block. A company spokesperson confirmed the layoffs on Tuesday, while adding that "Bullish continues to actively hire for product, engineering and other strategic roles as we continue to evolve our business strategy."

Bullish was launched last year to much fanfare as a subsidiary of Block.one, the software company behind the EOSIO blockchain protocol. Block.one and other investors — including Peter Thiel's Thiel Capital, British hedge fund billionaire Alan Howard, Galaxy Digital and Nomura — provided an initial $10 billion in funding.

By cutting jobs, Bullish joins other crypto firms that have been struggling due to a significant market downturn. In recent weeks, Coinbase, Gemini, BitMEX, OSL and Abra have all trimmed their workforces, as The Block previously reported.

Bullish is based in the Cayman Islands and regulated by the Gibraltar Financial Services Commission. The company has employees across the globe, with a large presence in Hong Kong.

Last year, Bullish said it plans to go public via a deal with Far Peak Acquisition Corporation, a special purpose acquisition company (SPAC). That deal is yet to close and Bullish last week agreed to extend the outside termination date from July 8 to December 31 to give it more time to complete.

As part of the extension, Bullish said it also paid Far Peak a $2.5 million fee, which Far Peak will use for working capital.

If the SPAC deal goes through, Bullish will become a publicly traded company on the New York Stock Exchange. The company expects the deal to close in the third quarter of this year.

Corrects name of company to Bullish from Bullish.com in headline and first paragraph.