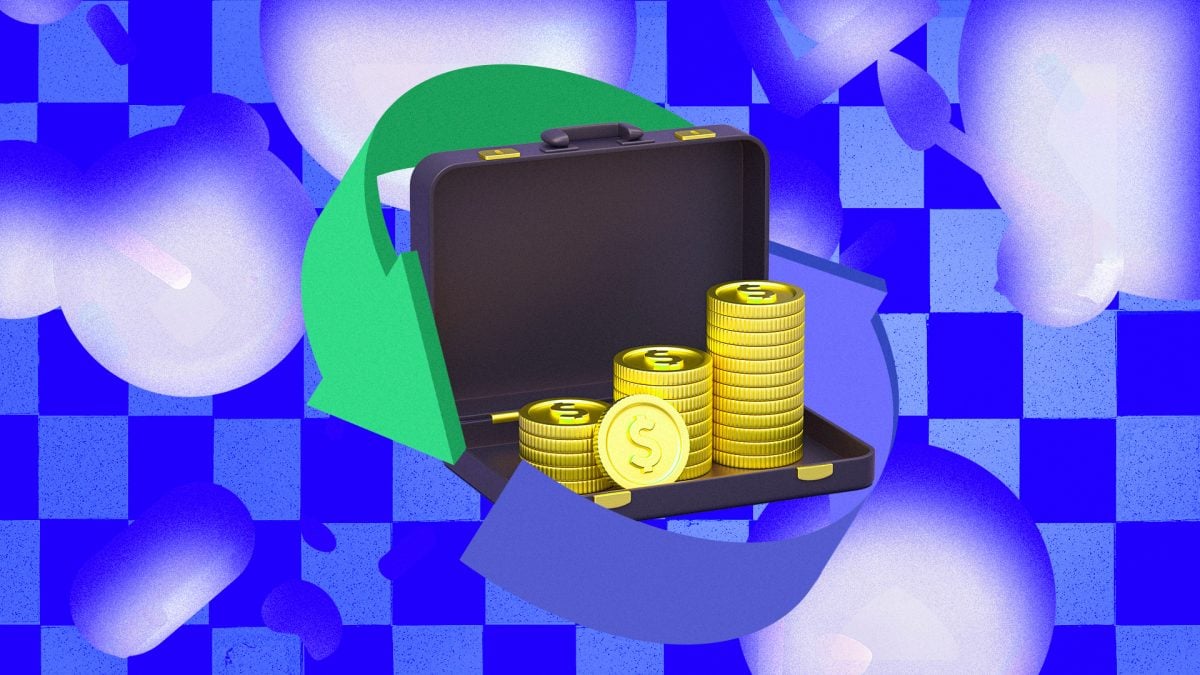 A new crypto venture capital fund called Protagonist has been launched with $100 million in funds.

Based in Miami, Protagonist plans to invest in and incubate early-stage web3 protocols and startups across verticals, including gaming, infrastructure, security and privacy. Its current investments include Aptos, a new Layer 1 blockchain; Cardinal, a Solana-based NFT utility protocol; and Cogni, a digital banking platform.

"Protagonist is focused on investing in and incubating the core protocols that will support the emerging web3 ecosystems," Dylan Macalinao said in a statement. "There will continue to be multiple thriving blockchain networks as each chain forms its own niche of applications and primitives in the next 20 years, and we are excited to play a big part in supporting these networks."

Protagonist said it's also developing and incubating its own protocols in-house.

The fund's other founders include George Bousis and Harry Hurst, two serial entrepreneurs and angel investors. Bousis is the founder and executive chairman of Raise and Slide, a gift card, loyalty and payments company. Hurst is the co-founder and co-CEO of Pipe, a trading platform for recurring revenues.

It is unclear who Protagonist's backers are and the fund didn't disclose its investors. As for Saber Labs — which raised $7.7 million in funding last year — its backers include Chamath Palihapitiya's Social Capital, Multicoin Capital and Jump Capital. Saber is currently the 11th largest Solana protocol with around $95 million in total value locked, according to data from DeFi Llama.

Protagonist's launch comes during a market downturn and when venture capital funding has declined from its all-time highs earlier this year. The firm joins recent fund launches from Binance Labs, Fabric Ventures and Boldstart Ventures.