US Rep. Brad Sherman urges SEC to 'go after' crypto exchanges that had traded in XRP 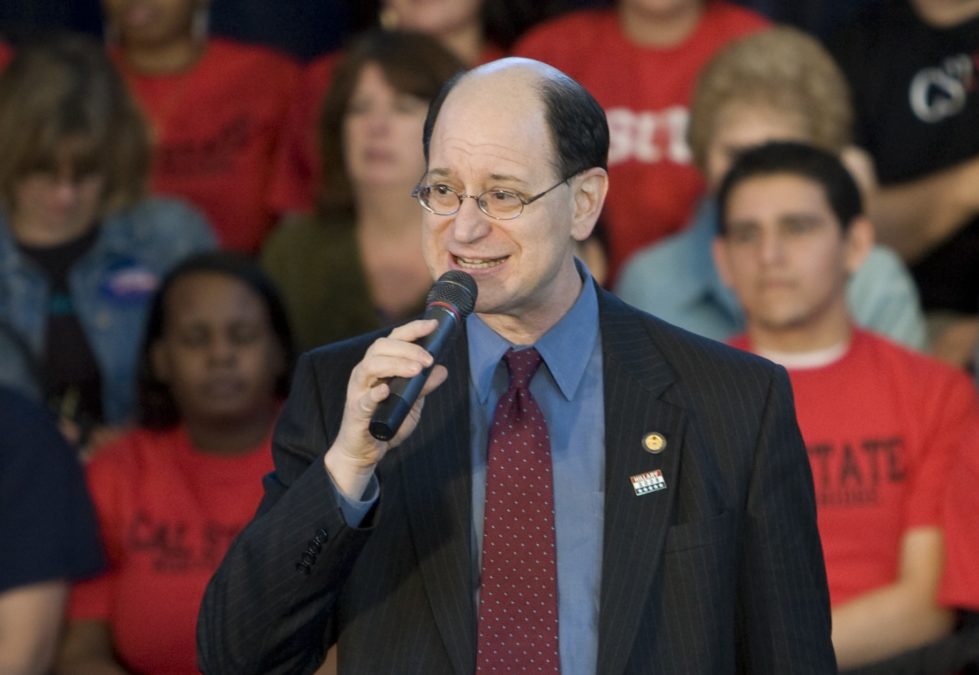 The Securities and Exchange Commission's enforcement work faces grilling before Congress, and one congressman is pushing for more legal actions against crypto exchanges.

A Congressional subcommittee held an oversight hearing on Tuesday focused on the SEC's enforcement division, featuring testimony from division director Gurbir Grewal. Central to the representatives' questions was the role of the SEC in crypto markets.

“The division faces new challenges in the form of cryptocurrencies and other digital assets,” said subcommittee chair Brad Sherman, D-California. He noted with approval the commission's case against Ripple over the XRP token, but pushed Grewal as to why it had not pursued the exchanges that had been trading in XRP.

“The division has determined that XRP is a security and is going after XRP but, for reasons that I’ll bring up in questions, has not gone after the exchanges where tens of thousands of illegal securities transactions were occurring," said Sherman.

The SEC began its case against Ripple at the end of 2020. That matter is still before the court, where there has been monthslong back-and-forth over internal SEC communication that occurred before the agency decided that certain other tokens, most critically Ether, were not also securities.

SEC Chair Gary Gensler has himself made the argument that crypto exchanges should register as securities exchanges with the commission, but it has picked up limited traction.