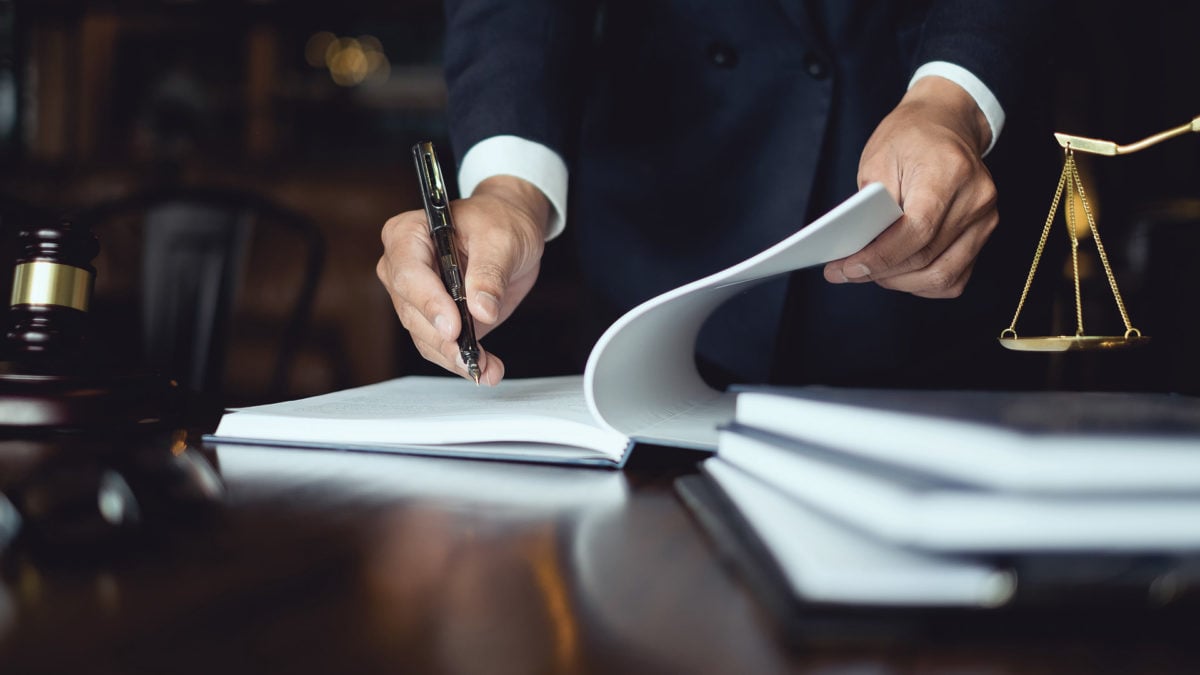 Time isn’t always on your side, as this case demonstrates, and the fact that bitcoin goes up and down in value isn’t going to toll a statute of limitations in the northern district of California apparently.

At issue here are two lawsuits that deal with bitcoin somehow acquired from the Defendant’s company in 2013 or otherwise in its custody. There aren’t a ton of facts in the opinion, which is a mostly clinical analysis of failings in the lawsuit that led to the court’s dismissal, with leave to amend (this means that the plaintiffs can try again).

The Court begins by dismissing the lawsuit because it was filed directly against an individual on a corporate veil piercing theory. Generally speaking, if you create a company and treat it like a real company, it’s viewed as a person in the eyes of the law. If the company breaches a contract or is negligent, the owners can’t be held personally liable in most cases … unless the plaintiff can pierce the corporate veil and (over-simplifying a lot) show the court that the company is a sham and that the defendant didn’t treat it as anything other than an extension of themselves. Ways that you can show this include failure to maintain corporate records, not having separate bank accounts or have arms-length contractual agreements, and so forth. Basically, you want to avoid treating the corporation like it's the same thing as you. Here, the plaintiffs didn’t plead any of the necessary elements of corporate veil piercing so the court said the case should be dismissed.

Why sue someone personally instead of their company? One reason might be if you can’t find the company or it’s no longer in existence. Here, plaintiffs may have sued the company’s owner personally because it stopped operating in 2013, and that gets to one of the other issues in this case — statute of limitations. If you want to file a lawsuit against someone, you have to do it within a certain period of time. One of the claims that Plaintiffs made was for conversion — that is, that the defendant stole their bitcoin. But the statute of limitations for conversion in California is three years, according to the opinion. Defendants said that the statute should begin to run in December 2013, when his business shut down. Plaintiffs argued that “[l]ooking at the price of bitcoin — it is entirely speculative and could have easily dropped to zero numerous times until at least 2016. Until then, [Plaintiffs’] loss was speculative and no cause of action accrued.”

The Court didn’t buy plaintiffs’ argument, and there’s an interesting bit of bitcoin related reasoning here. The Court observed that “[c]urrency of any type fluctuates in value. And anticipating a given currency’s future value involves some level of speculation. But that alone does not mean that no harm occurred at the date of taking. Any “manifest and palpable” injury commences the statutory period under California law.”

I can’t say that the Court’s analysis was terribly surprising but it’s interesting that it easily analogized bitcoin to currency in reaching its conclusion, showing once again that when confronted with new technology Courts don’t throw their hands up in despair, but look to existing precedent to reason their way to a conclusion. That’s what happened here.