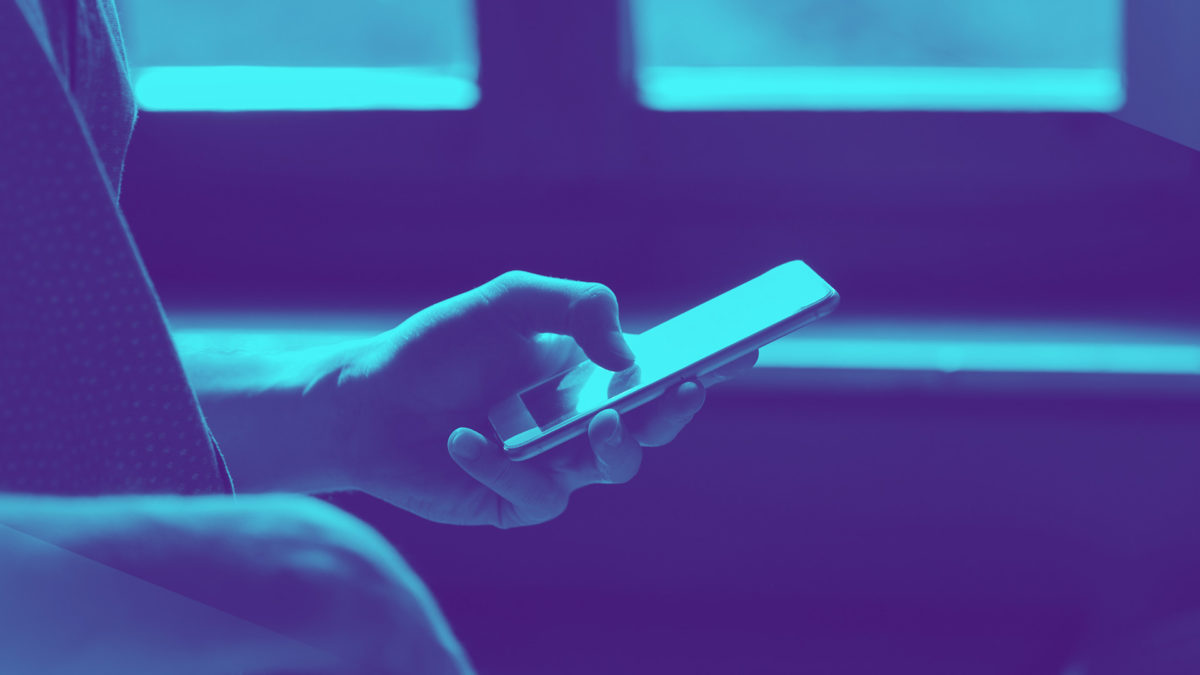 Helium founder Amir Haleem has addressed criticism about how the project characterized its relationships with Lime and Salesforce, following news reports that neither company was currently using technology from the decentralized wireless network.

In an August 1 Twitter thread, Haleem explained that he "wanted to clear a few things up," adding: "It’s been frustrating and upsetting to read some of this stuff."

Tech outlet Mashable reported on July 29 that a widely cited relationship between Helium and transportation company Lime did not exist. A Lime spokesperson told the news outlet that it did not have any contact with the Helium following a brief, initial test in 2019. The Verge then reported in a separate article that Salesforce also did not have a relationship with Helium. Helium displayed both the Salesforce and Lime logos on its website until Friday, under the words "Helium is used by."

"We spent a lot of time working with the brands mentioned in some of the stories last week," Haleem wrote in one of the Twitter thread posts. "Months and months of trials, experiments, prototyping, sales engineering. We had verbal approvals with the teams we worked with to publicize and highlight these engagements." Haleem also added that the company does not have "any commercial relationships with entities using the network," and therefore does not have "perfect visibility" into the status of trials and network sensors.

"But as time goes on, personnel change, and verbal approvals simply aren’t good enough," Haleem continued. "We’ve worked with @HeliumFndn to update the ecosystem page to only reflect companies that we think are active and with written approvals, and we’ll work to keep it current going forward," Haleem wrote.

"Since the Network launched in 2019, we’ve worked with a variety of companies on various applications and pilots," a Nova Labs spokesperson told The Block on August 1. "In the case of the brands mentioned in recent articles, we had approvals to talk about the use cases but we’re going to be much more rigorous now about the logo approval process going forward to avoid any confusion. Both Nova and our partner the Helium Foundation have removed the reference."

Helium, Inc., the company behind the Helium Network, announced it would rebrand as Nova Labs in March. Haleem is also CEO of Nova Labs. Axios reported in February that Helium raised a $200 million Series D round at a $1.2 billion valuation.